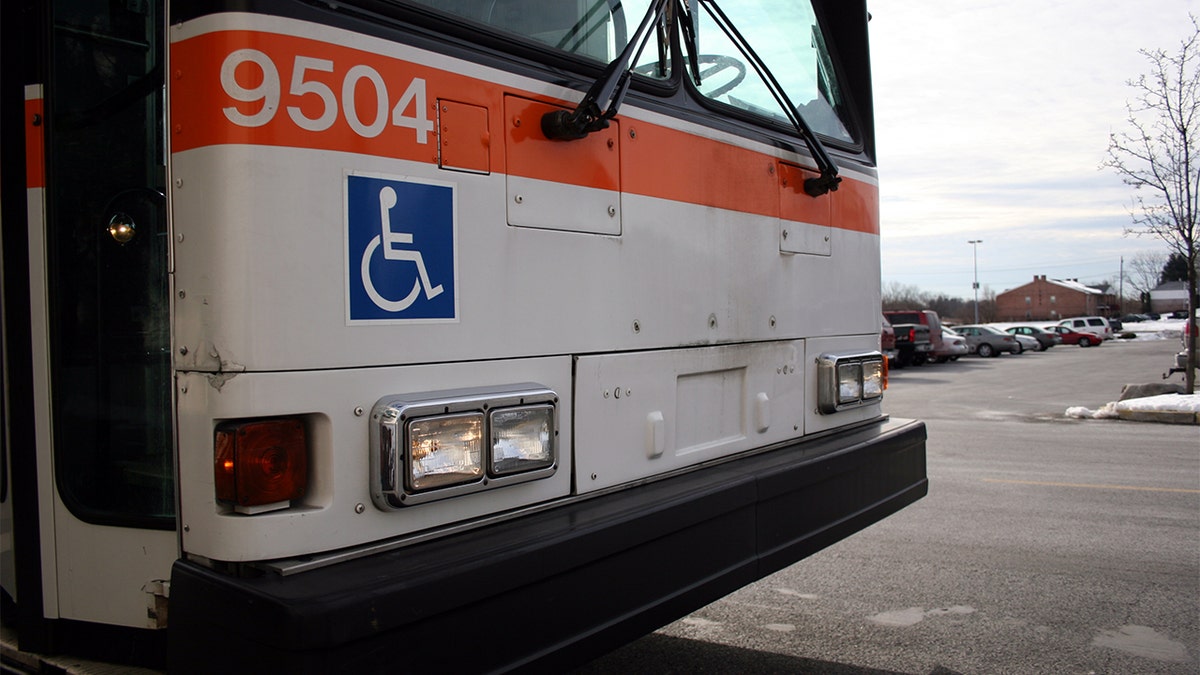 A Virginia bus driver has been hailed as a hero after he saved a wandering toddler who almost walked into oncoming traffic.

Kelvin White was driving his route when he saw a little girl pushing a stroller with a stuffed animal towards the street. He stopped his bus and got out to pull the girl to safety.

“I was on the inbound 20, heading into downtown Norfolk, heading down Brambleton Avenue towards the Martin Luther King monument,” White told Fox 4 Now. “I saw a little girl wandering the street.”

White estimated that the girl was no older than 3 years old.

Thanks to his neon vest, he was able to flag oncoming drivers and direct them out of the way until he had the girl to safety.

“By the time I reached her, I was able to get her off from the street,” White explained. “Me and another unidentified man went door to door in the neighborhood trying to find maybe the mother or somebody who may know the child.”

Through his quick thinking, White was able to save the girl and reunite her with her mom, according to WUSA 9 News.

“I was very grateful for the actions that he took,” Alex Brink, White’s supervisor, said. “It was definitely nothing that we would necessarily expect and operator to do.”

For his efforts, Brink said the company gave White a new pair of Beats headphones.

White said he will be happy if he never has to pull another child out of traffic again.