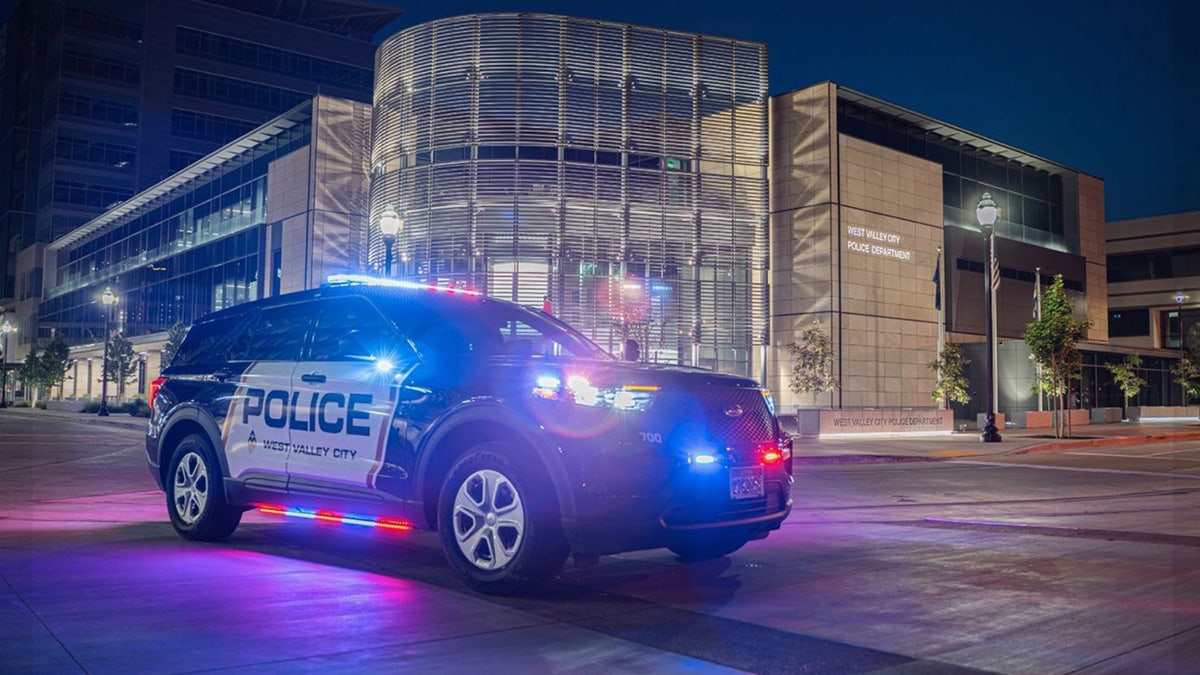 A Utah police officer was fighting for his life overnight and another officer was wounded in a confrontation that also left a suspect dead, investigators said.

One of the officers was in critical condition, Fox 13 reported. “I would say it’s likely a life-threatening injury,” Roxanne Vainuku, a spokeswoman for the West Valley City Police Department, told KUTV. Neither the officers nor the suspect were named.

Video captured the shooting in West Valley City, a suburb of Salt Lake City. Police there were working to track down a suspect wanted on rape and robbery charges, KUTV reported.

The officers located the suspect inside an SUV that was parked outside a convenience store, according to the station. An infant was inside the vehicle as well, the report said. It wasn’t immediately clear what the relationship was between the suspect and the baby, KUTV reported.

As police approached, the suspect refused to comply with orders to get out of the vehicle, authorities told the station. Eventually, the man got out and fired at police, striking the two officers.

Police returned fire and struck the suspect, the report said.

The suspect was later identified by police as Anei Joker, 20.  He died from his wounds after being taken to a hospital, police wrote in a Twitter message.

The second wounded officer was in serious condition.

The suspect was said to be known to police before the incident and was considered armed and dangerous when officers approached, KUTV reported.

The infant was reported to be unharmed.

Streets in the immediate area were expected to be closed into Thursday morning as police continued an investigation, KUTV reported.