USS The Sullivans, which fought in WWII, partially sinks in Buffalo 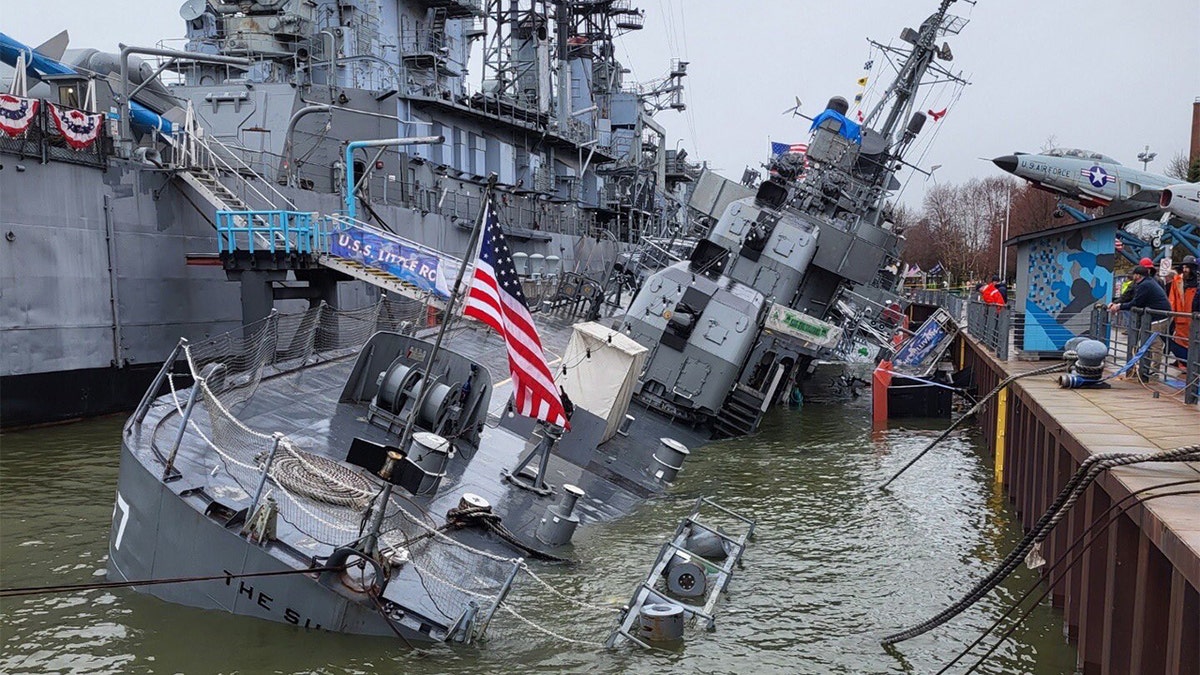 The USS The Sullivans, a decommissioned Navy warship, has partially sunk in waters near Buffalo, New York.

The Navy destroyer, commissioned in 1943, began listing to its starboard side Thursday. Workers in the Naval and Military Park where it is held have begun efforts to save the ship with support from local and state politicians.

“The USS Sullivans is a National Historic Landmark and a true Western New York treasure. Just ten days ago, on the 79th anniversary of the vessel’s launch, we announced $490,000 in federal funding to support repairs needed to protect the ship and the incredible history that goes with it,” said Rep. Brian Higgins of New York. 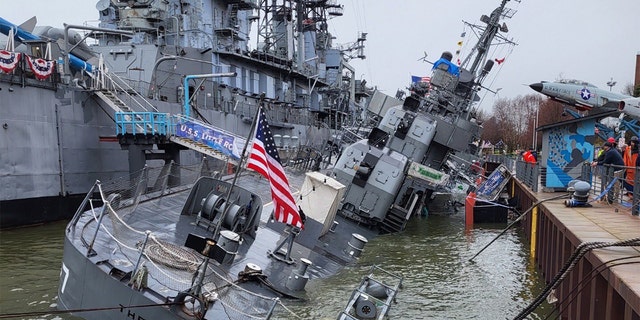 “We were just at the Buffalo and Erie County Naval and Military Park yesterday honoring veterans and join the community in being shocked and sickened to see The Sullivans taking on water to this extent today,” Higgins continued. “We are in communication with the City of Buffalo and the Naval Park. We thank the United States Coast Guard Station Buffalo and local emergency personnel and the Naval Park team for all they are doing to save The Sullivans.” 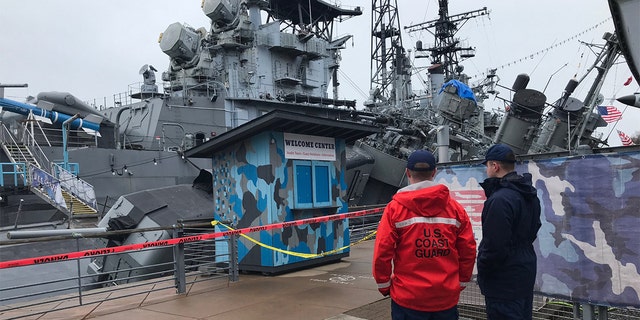 Officials report the ship took on upward of 3 million gallons as it began sinking. Crewmen continue to pump water out of the ship to maintain its buoyancy and integrity.

“The state of The Sullivans today is an urgent reminder of the need to adequately fund the National Maritime Heritage Grant Program and ensure floating military history like those here at the Buffalo Naval Park and across the country are preserved for generations to come,” Higgins concluded.

The USS The Sullivans has been battling damage and disrepair for years. In 2018, a breach in the hull caused the ship to begin sinking before the government supplied funds to renovate and secure the ship into the future.

This latest threat to the historic warship is concerning for state citizens and lawmakers as The Sullivans struggles to remain above water.