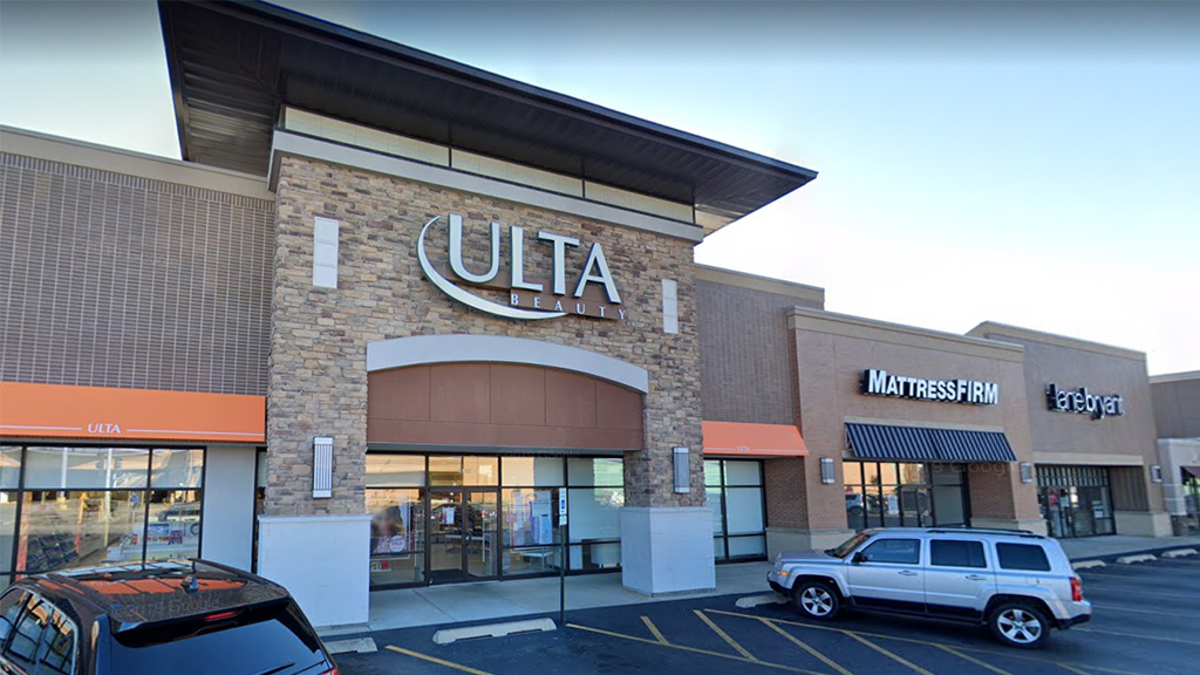 An Ulta Beauty store in Northern Illinois was robbed in broad daylight over the weekend and a stupefied customer caught the whole thing on video.

A man filming the heist on his phone is clearly shocked at the scene unfolding before him.

Other customers can be seen milling about in the background not interfering with the robbery underway. A high-pitched security alarm can be heard overhead.

The self-appointed chronicler of the robbery films the suspects bolting out of the store with their bags in hand.

The store where the robbery took place is located in Norridge, Illinois – about 15 miles northwest of Chicago. Norridge police were not available for comment.

A manager for the store refused to comment when reached by Fox News. She referred all questions to a media spokesperson.

“At Ulta Beauty, the safety of our associates and guests is our highest priority,” Eileen Ziesemer, vice president of public relations for Ulta, told Fox News. “We are aware of the criminal activity at our Norridge store over the weekend and are fully cooperating with local police as they conduct the investigation.”

Ziesemer said no one was injured in the robbery.