HomeusProfessor sues UCLA after refusing to grade Black students more leniently than...
us 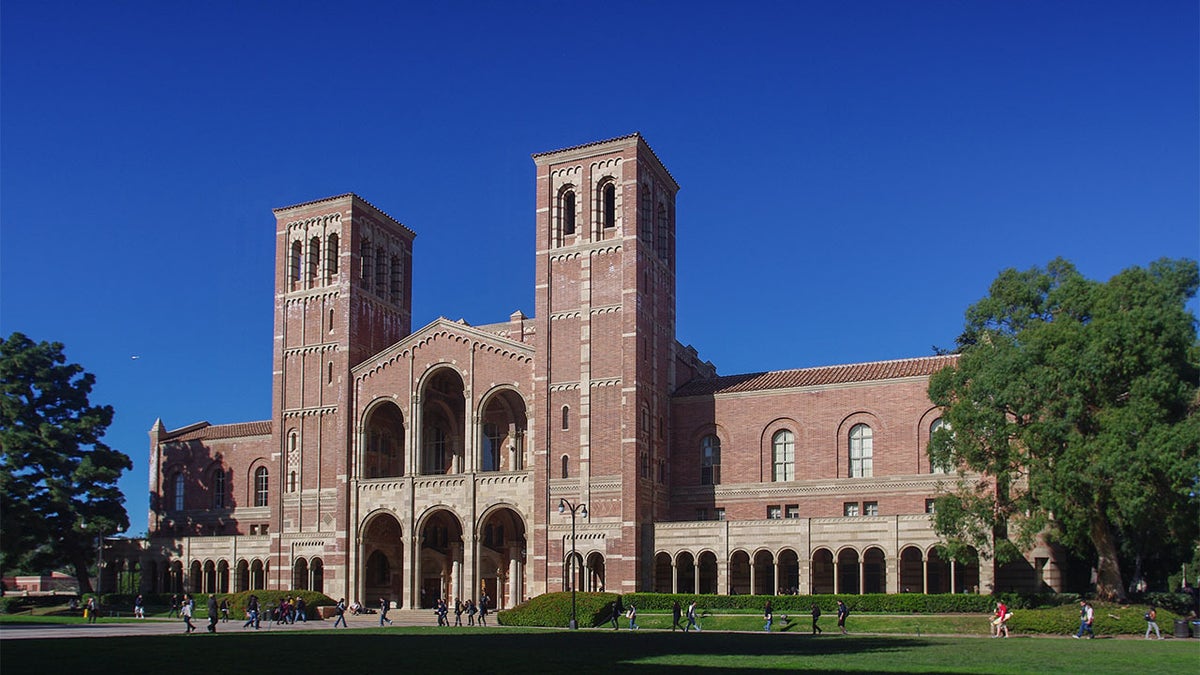 An accounting at said he filed a lawsuit against the school after it put him on leave and allegedly threatened to fire him for not grading Black student’s more leniently than their peers.

“Recently, I was suspended from my job for refusing to treat my black students as lesser than their non-black peers,” Gordon Klein wrote in an op-ed titled, “.”

The ordeal began, according to Klein, on June 2, 2020, eight days after George Floyd was killed in Minneapolis. A white student emailed Klein asking for a “no harm” final for Black students, meaning low grades would not be counted, in response to “unjust murders of Ahmaud Arbery, Breonna Taylor and George Floyd.”

Klein described the proposal as “deeply patronizing and offensive” to Black students and said the email left him “shocked.”

He then responded to the student, who was not named, saying: “Are there any students that may be of mixed parentages, such as half black half-Asian?”

“What do you suggest I do with respect to them? A full concession or just half? Also, do you have any idea if any students are from Minneapolis? I assume that they are probably especially devastated as well. I am thinking that a white student from there might possibly be even more devastated by this, especially because some might think that they’re racist even if they are not,” he recounted in the op-ed, adding that he also included a quote from Martin Luther King Jr.

His response was slammed by students as racist, and a petition circulated calling for his termination that garnered about 20,000 signatures over two days, he said.

The dean of UCLA’s business school launched an investigation, put him on leave and nearly terminated him, according to Klein.

“It was around that time that I started to receive death threats on voicemail and email. One email, dated June 11, read: ‘You are a typical bigoted, prejudiced and racist dirty, filthy, crooked, arrogant Jew k–e mother f–ker! Too bad Hitler and the Nazis are not around to give you a much needed Zyklon B shower,’” Klein wrote.

Klein said he was reinstated after nearly three weeks of suspension, “But this story is not over.”

“You see, most of my income comes not from teaching at UCLA but from consulting to law firms and other corporations. Several of those firms dropped me after they got wind that I’d been suspended — the better to put distance between themselves and a ‘racist.’ That cost me the lion’s share of my annual income. The students involved in this escapade may have moved on to other causes. I have not. I’m not sure I ever will,” he explained, saying he filed suit against the University of California system.

UCLA did not immediately respond to Fox News’s request for comment.

“No employee should ever cower in fear of his employer’s power to silence legitimate points of view, and no society should tolerate government-sponsored autocrats violating constitutional mandates,” he added.