HomeusPortland Arts Council votes not to restore Washington, Lincoln statues toppled in...
us 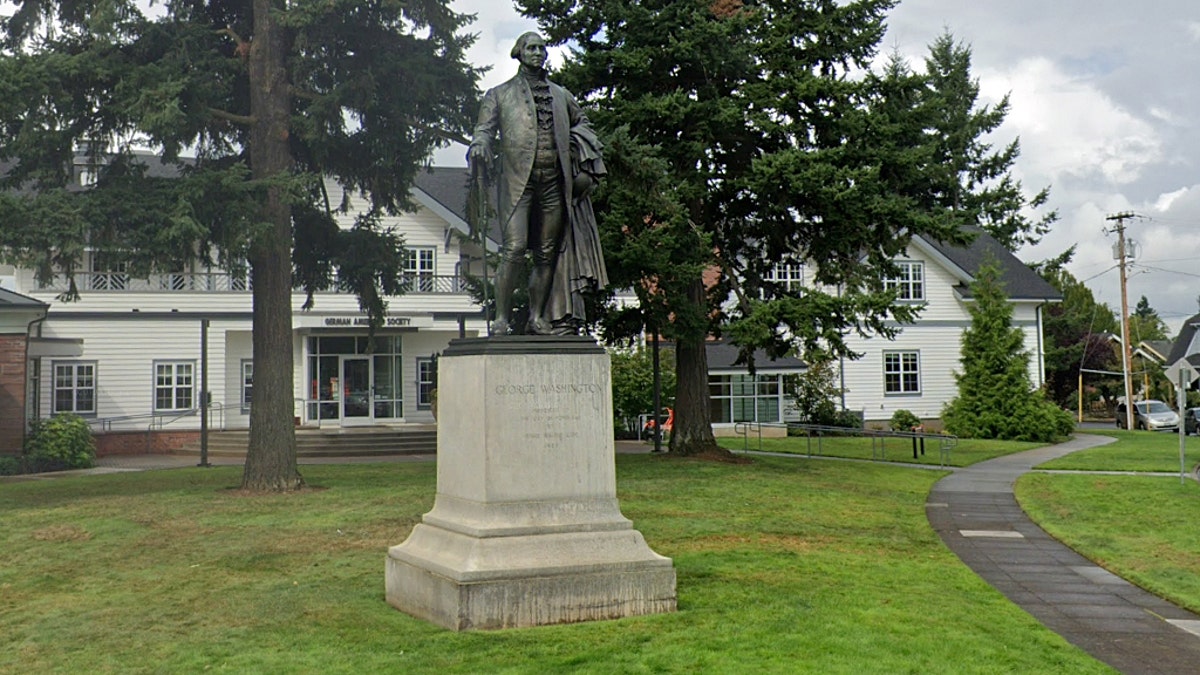 The Regional Arts & Culture Council Board of Directors endorsed a recommendation Wednesday that toppled and removed monuments not be returned to their previous locations and to inform the city of Portland, Oregon.

RACC’s Public Art Committee (PAC) made the recommendation not to return the five statues to their previous locations. The committee oversees and guides Public Art Program policies for the selection, placement, and maintenance of works of art acquired through the Percent for Art Program and other public/private programs RACC manages, according to a press release. The committee is made up of artists, art administrators and community stakeholders.

The PAC recommendation is consistent with recent action by the Portland City Council recommending new public art represent more diverse cultural identities and histories for the South Park Blocks. The George Washington statue cannot be returned to its former site as that site is privately owned and the owners do not wish to have it in that location anymore.

The recommendation not to return these statues to their previous locations raises the question of what happens next. According to RACC’s Public Art Program policies, consideration of moving the statues to a new home or if they are to remain in the public collection are questions that require meaningful community engagement.

The Board directed the RACC team and PAC to come back to them at a meeting in October with a process for engaging stakeholders in a conversation about what happens next with each statue.

Community engagement and stakeholder input are part of the process. Follow this link to provide input.