HomeusTikToker who died in crash was reportedly transporting illegal immigrants at the...
us 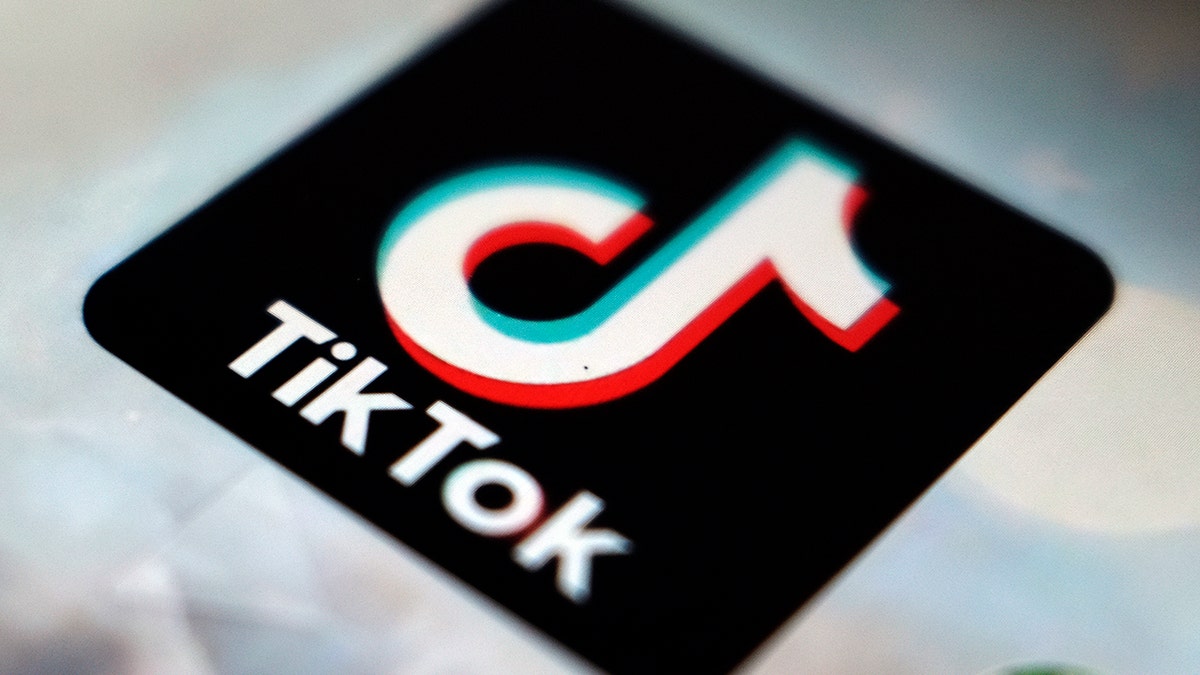 The 19-year-old TikTok star who died in a fiery crash after a police chase last Sunday was apparently bringing migrants from the Southern border at the time of the fatal wreck, cops said.

Gabriel Salazar was fleeing police north on U.S. 83 when he ran off the road, rolled over, and his car ignited in Zavala County, according to reports. The area is about 90 minutes from the Mexican border.

“[W]e have been notified by Homeland Security Investigations that 3 out of the 4 males that died as a result of the accident were identified as illegal immigrants from Mexico,” the Zavala County Sheriff’s Office said in a Facebook post.

Salazar and three Mexican nationals were pronounced dead at the scene.

“Yeah, it’s a smuggling situation is what it looks like,” a law enforcement source told the Houston Chronicle. “We’ve had smuggling crashes in Del Rio and by Eagle Pass, Uvalde, but the majority are there in Carrizo and Crystal City, along [U.S.] 83 all the way down to Ashton.”