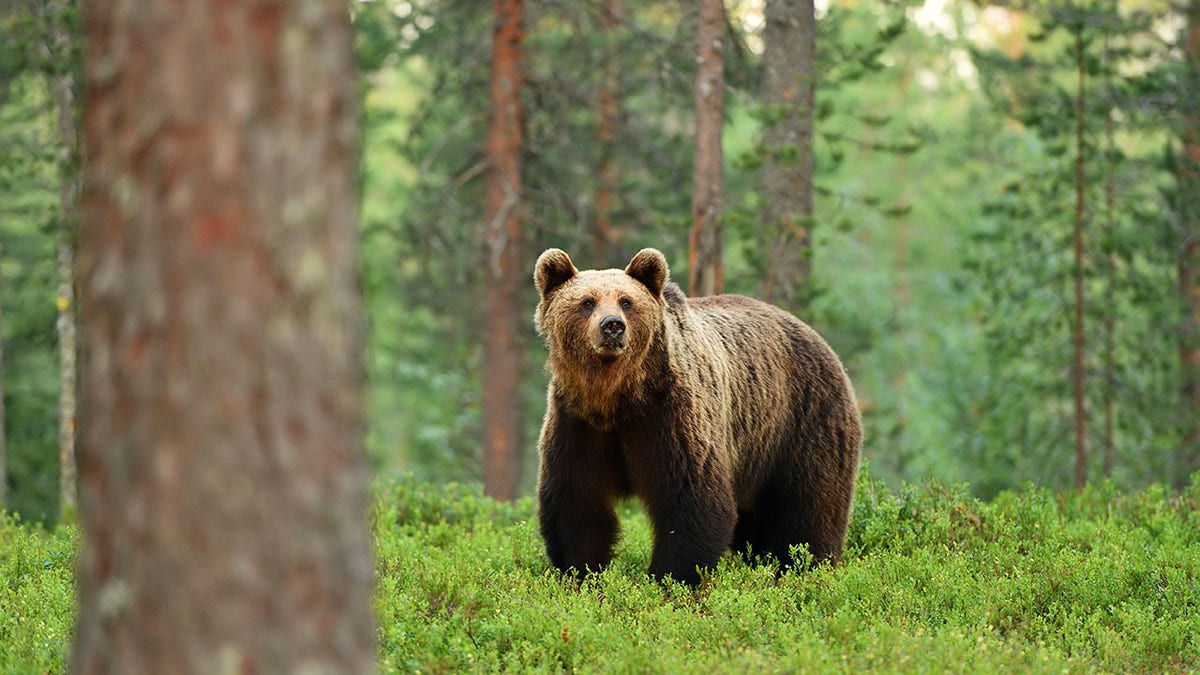 Three men have been charged after getting too close to brown bears in Alaska’s Katmai National Park and Preserve.

“Every case is unique, and it takes varying amounts of time to bring forth criminal charges,” spokesperson Lisa Houghton told The Associated Press on Friday.

According to a Justice Department release, the three men illegally left a Brooks Falls viewing platform and entered a closed area of the Brooks River.

The men are all charged with creating a hazardous condition in a closed area and approaching within 50 yards of the brown bears.

All tourists at Katmai National Park must keep at least 50 yards between them and a bear.

The agency said that David Engelman, 56, of Sandia Park, New Mexico, and Ronald J. Engelman II, 54, and Steven Thomas, 30, of King Salmon, Alaska, approached the feeding bears and waded into the Brooks River.

If convicted. officials said that the men each face a maximum penalty of six months in prison, a $5,000 fine and a year of probation.

A federal district court judge is set to determine any sentence after considering U.S. sentencing guidelines and other statutory factors.

An online court records system did not show attorneys for the men.

The National Park Service (NPS) is investigating the case.

The Brooks River is a source of food for the approximately 2,200 brown bears that live in Katmai National Park and Preserve.

The NPS said that the river contains rainbow trout, arctic char and salmon.

“Its run of sockeye salmon, in particular, also attract one of the greatest gatherings of brown bears on Earth,” the organization said on its website. 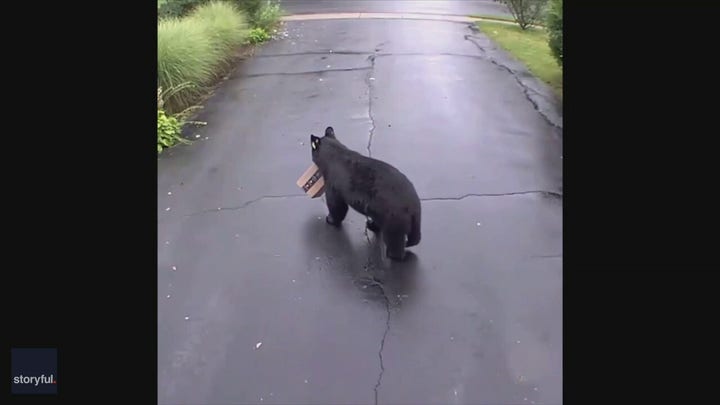 Mature male brown bears at Katmai can weigh up to 900 pounds.

“A splashing fish sounds like food to a bear. Bears will often move in your direction to investigate a fish on a line. Always be prepared to cut or break your line, so that you can free the fish and move out of the water until the bear passes. Never let a bear acquire a fish from you,” the NPS wrote.

“It is easy to become so engaged in fishing, that you forget to be alert for bears. They are surprisingly quiet and difficult to see in dense grass or tall brush, so always have someone spot bears for you. At minimum, keep 50 yards between yourself and all bears. Stop fishing and move away well before a bear approaches within 50 yards, or you may find yourself in a situation with a fish on the line and a bear in pursuit,” it warned.