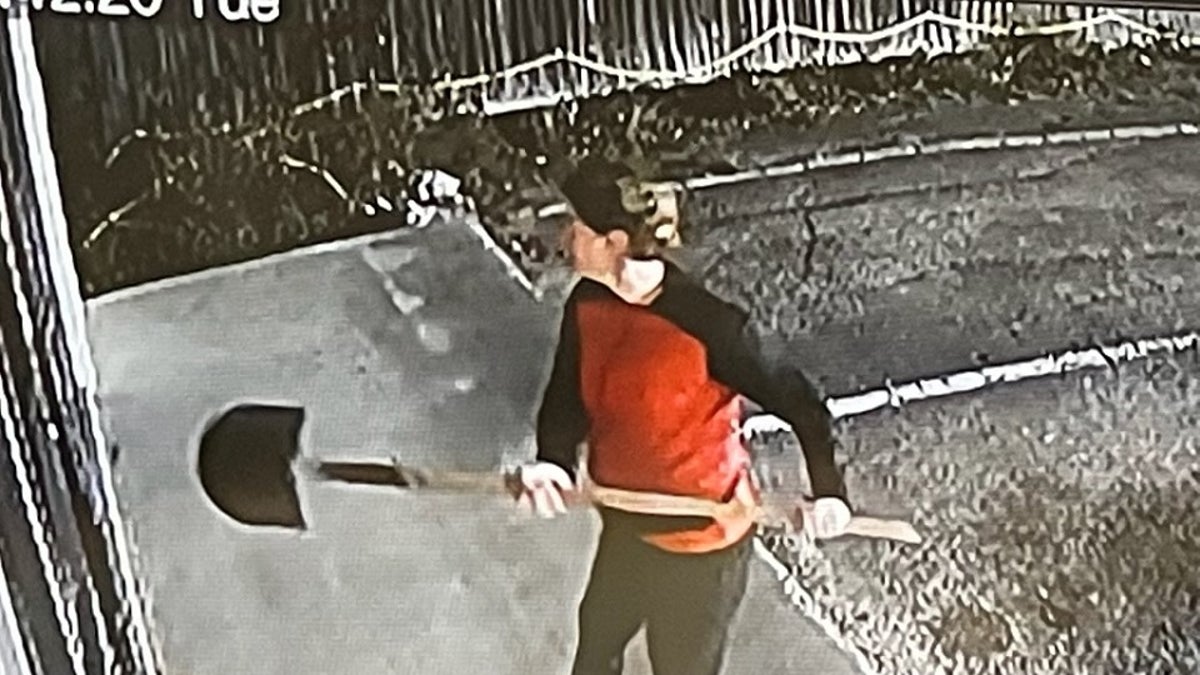 The woman who allegedly vandalized a local Democratic Party headquarters in Texas has been arrested after the incident was captured on surveillance video.

Valerie Jean Riedel, 38, of New Braunfels, was charged with public intoxication in connection with the early Jan. 11 incident at the Comal County Democratic Party headquarters. 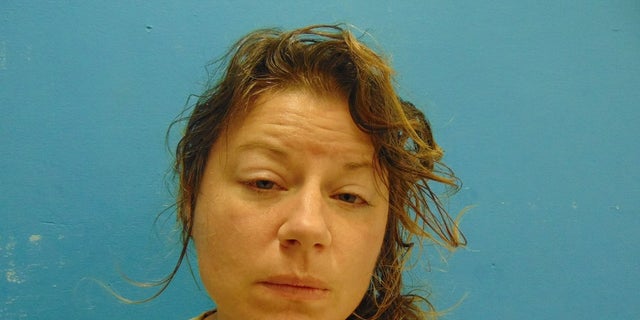 The front door to the Democratic building was damaged, county Democratic Chair Marilyn Aden told Fox News. It has since been fixed, she said.

Security video captured a suspect using what appears to be a shovel to vandalize the building.

“It’s gotten big waves,” Aden said. “I’m glad the police moved kind of fast on this and we can leave it behind us now. We were disappointed when it happened.” 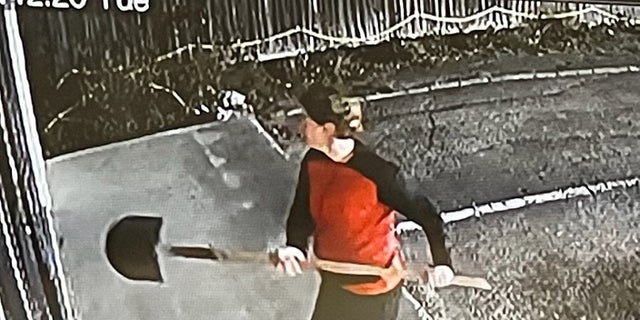 On Jan. 12 at around 4 p.m., officers responded to reports of a woman throwing rocks at passing vehicles and found Riedel.

“Based on a number of factors, to include the clothing she was wearing at the time of her arrest, it was determined that Riedel was the person responsible for the recent vandalism at the Democratic Party Headquarters,” New Braunfels police said.

Authorities have not determined whether the incident was politically motivated. 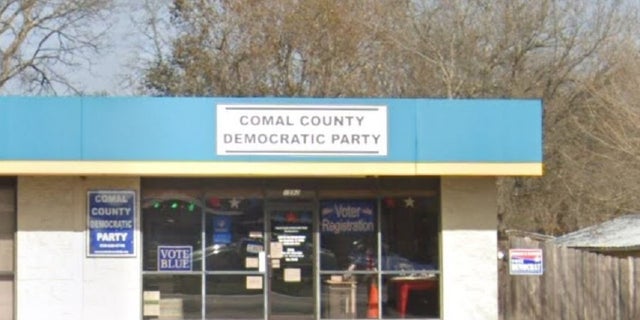 Louis Casiano is a reporter for Fox News Digital. Story tips can be sent to [email protected].