Texas toddler gets gun in car, shoots mother and sibling southwest of Fort Worth 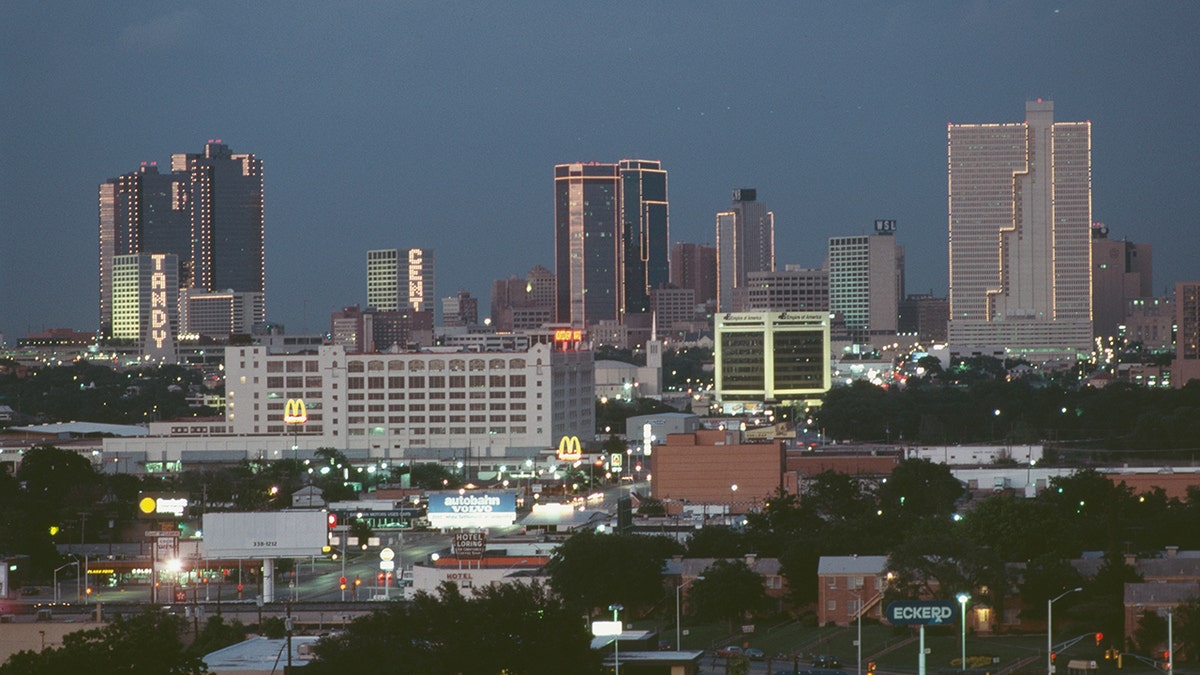 A handgun went off in the hands of a toddler in a Walmart parking lot Wednesday, wounding the child’s mother in the arm and side and young sibling in the leg, police said.

The shooting happened in Granbury, Texas, about 40 miles southwest of Fort Worth.

Police said the gun discharged once when the 2-year-old took it from between a seat and the center console while in the car with a 1-year-old sibling and with their 23-year-old mother standing outside near the driver’s side door. The children’s 26-year-old father was standing near the vehicle’s rear, police said. 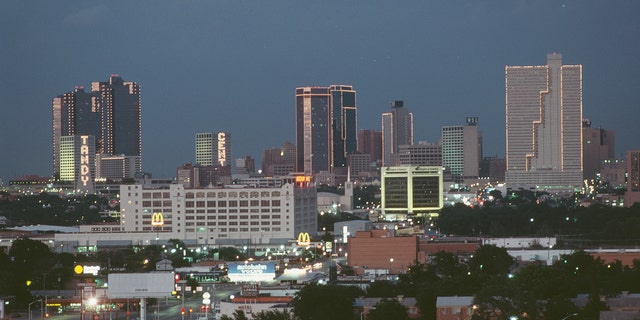 The mother and 1-year-old were taken to Fort Worth hospitals, but neither was wounded severely, said police Lt. Russell Grizzard.

Police are still investigating and haven’t yet determined if any charges will be filed, Grizzard said.