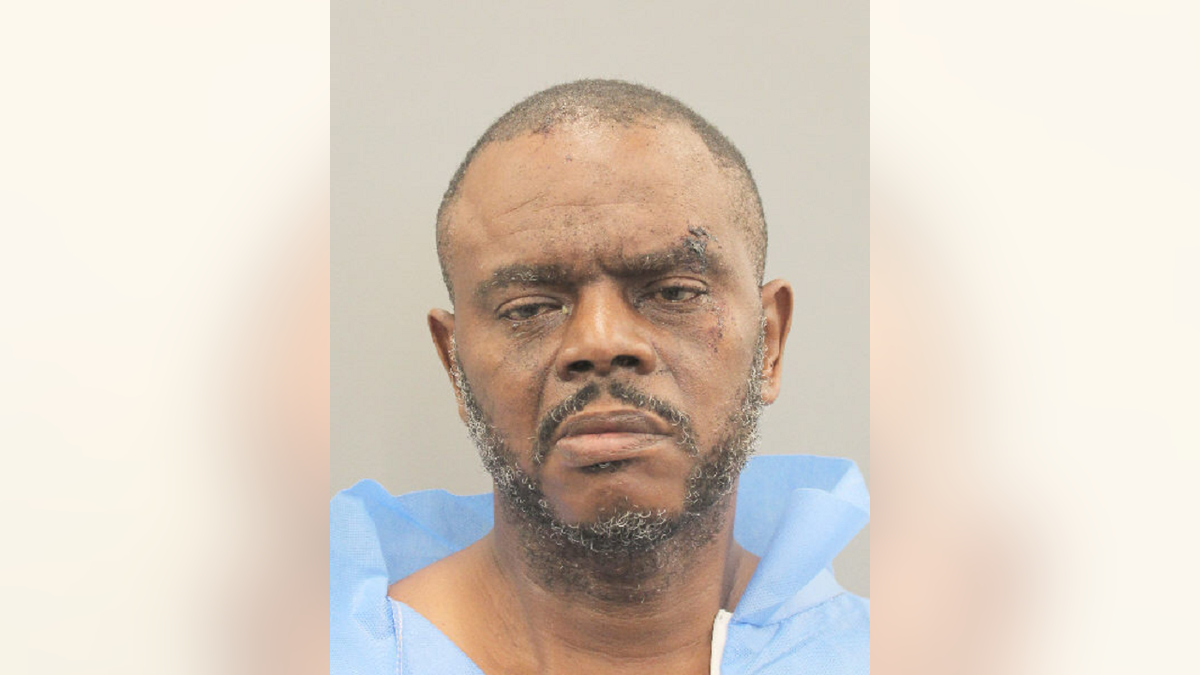 A Texas man helped to stop a suspected killer during a carjacker after surviving a similar incident months ago.

Lewis Matos was sitting at his desk on May 26 when a car crashed through his building, knocking him from his chair and pushing debris on top of him. Two people, Juan Mendez and Jaritza Chavarria, got out of the car and tried to shoot Matos while his desk pinned him to the ground.

Months later, he was in the same area of Uvalde on Wednesday at 2:30 p.m. when he saw a man trying to force a woman, Jessica Garza, from her car, ABC 13 reported.

“I jumped in my car, I didn’t even think,” Matos said. “All I kept thinking was ‘he’s not getting away.’”

Marcus Wayne Brock, identified by police, drove off with the vehicle while dragging Garza along the ground for four or five blocks as her seatbelt trapped her against the car. Matos followed for a time but was not able to stop the incident before Garza died.

“I was mortified,” Matos said. “When I picked up that piece of signage that was on top of her car, and I saw what he did to her, I was enraged.”

Brock eventually crashed into a carwash before fleeing on foot.

Matos continued to pursue Brock until he found him in Ralston Liquors and kept him there until police arrived. Police believe that Brock, 55, had robbed an auto parts store before stealing Garza’s car in an attempt to make a quick getaway, KHOU reported.

Court records indicate Brock is responsible for crimes dating back to 1985, with charges ranging from drug possession to burglary.

Matos explained that he was fed up of “watching everybody always getting away.”