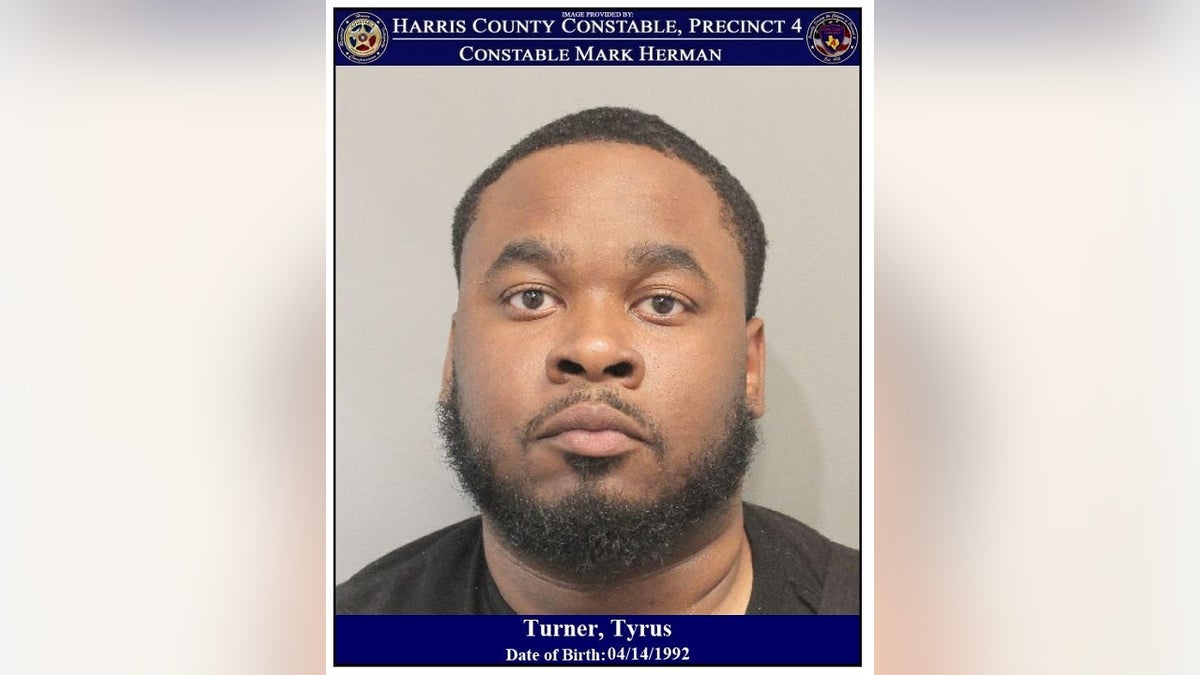 Tyrus Turner, 30, was taken into custody after investigators received a tip about his location, Mark Herman, the constable for Harris County’s Precinct 4, said via a social media post. 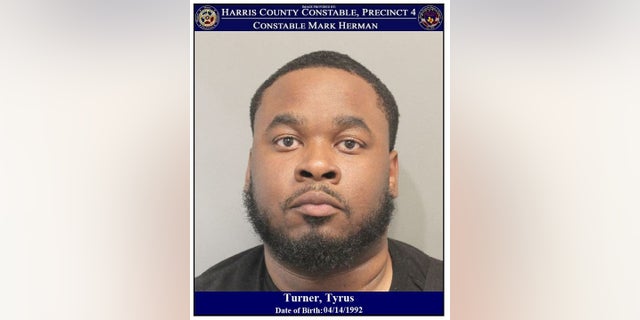 Deputies with the Special Operations and Canine Unit, along with assistance from the Texas Department of Public Safety, found Turner in the 7700 block of the North Sam Houston Parkway West.

He is wanted for 31 felony warrants for a burglary of a building and theft of Arlington, Austin, Bexar, Fort Worth, Travis and Harris County, Herman said.

“Tyrus Turner was arrested and booked into the Harris County Jail for the open warrants,” he wrote.