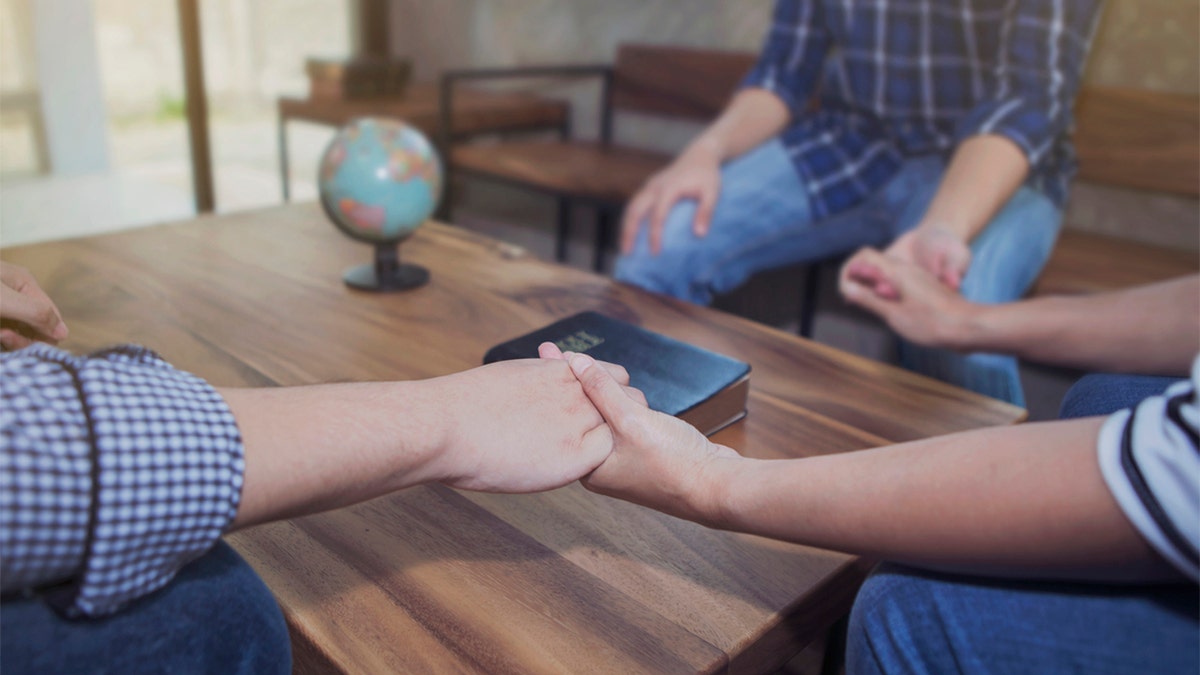 High school football players in led parents and fans in after the local district prohibited teachers and coaches from leading students in prayer.

“Satan’s power was defeated tonight, as the threat of a legal action to forbid prayer after the game was overwhelmed by player lead prayer supported by parents and fans in solidarity on Overall Field. God bless the Baxter and Stone players for their faith and courage,” an alum of Putnam County Schools and fan of local football, Bob Vick, showing the photo, which has now gotten thousands of interactions on social media.

The prayer after a game between Upperman High School and Stone Memorial High School followed Putnam County Schools administrators telling their staff last week that they could not lead students in prayer.

The nonprofit group Americans United for Separation of Church and State had written to the school district earlier this year saying there have been instances of prayer and proselytizing at various school events at Cookeville and Upperman high schools in the area.

“Courts have consistently ruled that prayer and proselytizing can not be sponsored by schools or school personnel,” a school lawyer said, according to WZTV.

The schools issued a statement to the outlet on Monday saying, “as a district, we absolutely understand the importance of prayer in the lives of our students, faculty, and staff members.”

“We support the right of students to participate in and lead spontaneous prayers. That right is and will continue to be protected. We also understand that faculty and staff members can not lead or participate in the spontaneous student-led prayers,” the statement added.

The prayer comes after some Republican leaders have moved to protect prayer in schools in recent years, including Florida Gov. Ron DeSantis this summer.

DeSantis signed a bill in June requiring students at public schools have one or two minutes during their first period “to reflect and to be able to as they see fit.”

“It’s something that’s important to be able to provide each student the ability, every day, to be able to reflect and to be able to pray as they see fit,” DeSantis said of the bill during a press conference at the time. “The idea that you can just push God out of every institution, and be successful — I’m sorry, our founding fathers did not believe that.”