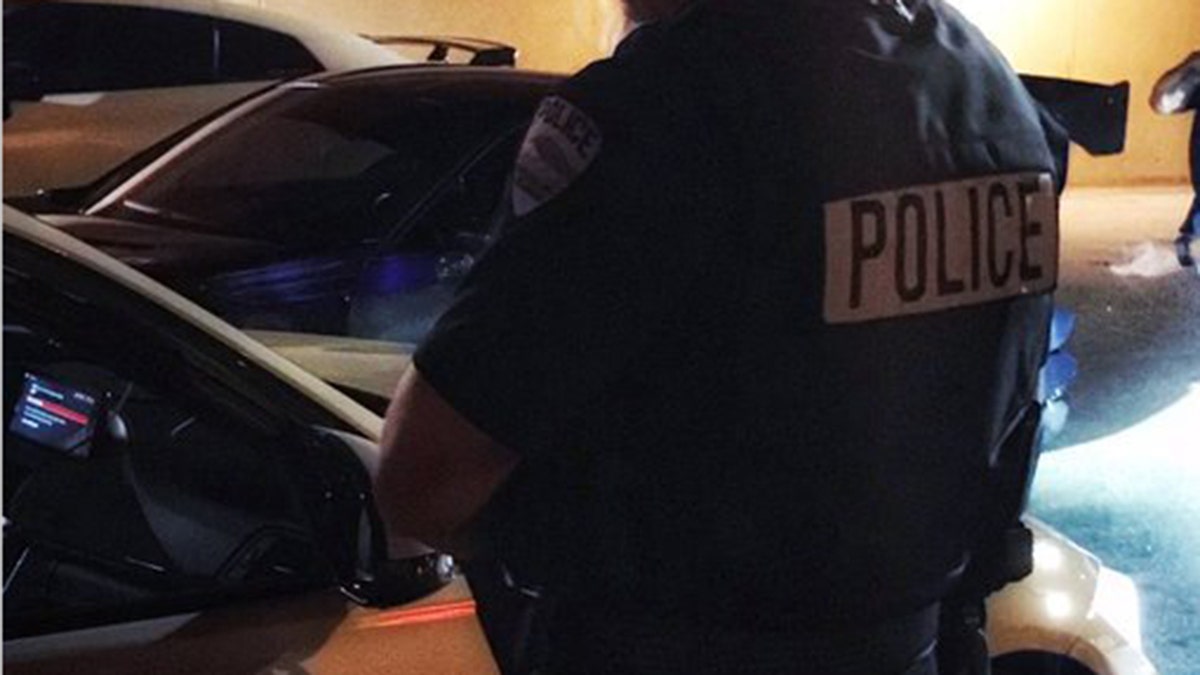 Police in Fort Collins, Colorado, said they are looking into reports of a group of teenagers that organize fights inside area parks that sounds a lot like the 1999 cult favorite “Fight Club.”

KDVR reported that there seems to be little known about the group, but the teenagers square off in front of their peers. The fights have been shared on various social media platforms, the city’s police told the station.

Police said they arrived on the scene after one apparent fight, but the teens refused to talk. There was one arrest after alcohol was found on a minor, police said.

“Fight Club” starred Brad Pitt and Edward Norton. They played two malcontents who channeled their contempt for society by exchanging bare-knuckled blows with a stranger. Both seemed to derive as much pleasure from being punched as applying the punishment. The movie has attracted copycats in the past.

The station spoke to a high school teacher in the area who said the COVID-19 outbreak has been a real source of stress for teenagers and believes the fighting “is a reaction” to students being out of school last year.

“In my students, I see a lot of kids that are suffering from anxiety,” Todd Forkner, the teacher, told the station. “There are kids that are having panic attacks.”

Police told the station that they want to break up the club to prevent one of these fighters from seriously injuring themselves.