HomeusTampa councilman says ‘no snitching’ mentality must end after 5 arrested in...
us 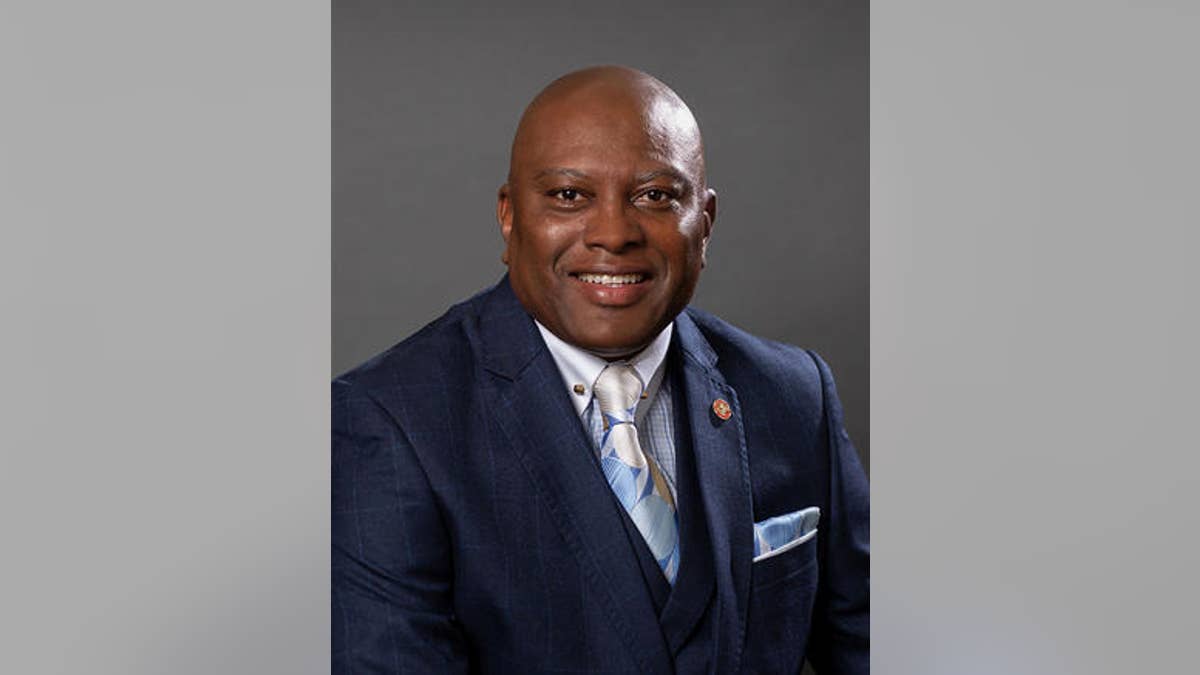 A councilman in Tampa, Florida, lashed out against the “no snitching” mentality on Friday in the aftermath of five suspects being arrested following the recent shooting death of a 4-year-old girl.

“It disturbs me a 4-year-old baby was killed,” Councilman Orlando Gudes said, according to FOX 13 of Tampa Bay. He said the “no snitching” culture only prolonged authorities’ search for the suspects.

“I need it to stop now,” Gudes said of the attitude of shielding suspects from law enforcement.

“There’s no need to say, ‘I won’t tell when something is bad,’ If it’s bad, it’s bad. We have to be able to root these people out.” 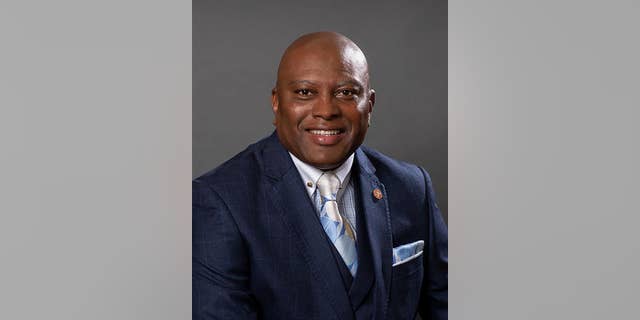 Little Suni Bell, age 4, was shot dead Aug. 22 when suspects opened fire on her family’s vehicle in what police believe was a targeted attack, according to FOX 13.

Two other people were wounded in the incident, the station reported.

It took authorities nearly six weeks to track down and arrest the five suspects, according to the report.

Facing charges of murder, attempted murder and other offenses in the case are Zvante Sampson, 30; Quandarious Hammond, 28; James Denson, 24; Jaylin Bedward, 22; and Andre Thompson, 22, according to authorities. All were being held without bail, FOX 13 reported.

All are charged in connection with shooting Suni Bell and a second victim who was wounded, while Hammond and Sampson face additional charges related to the wounding of a third victim, the report said.

The arrests were carried out by the U.S. Marshals Service and announced by the Tampa Police Department and the Hillsborough County State Attorney’s Office, according to the station.

A judge in Tampa pushed the case to next week, with the defendants scheduled to appear in court next Thursday, FOX 13 reported.

Pennsylvania childcare worker accused of physically abusing 3 toddlers, placing one in a headlock