HomeusCongressional Baseball Game means something extra to Steve Scalise, 4 years after...
us 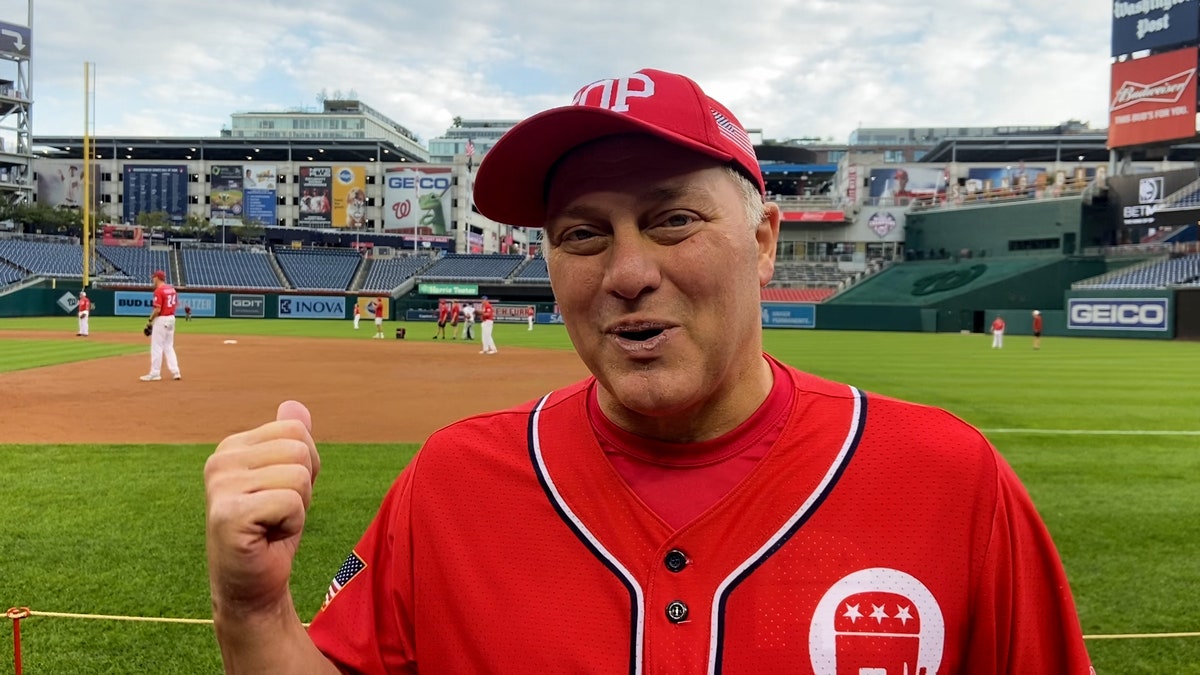 House Minority Whip Steve Scalise said the Congressional Baseball Game for Charity at Nationals Park is a little extra special to him, in an interview with Fox News at the final practice before the big game.

“Anytime you get to come out in the big league ballpark it’s special, but you know, for me… There was a time when I didn’t think I was going to make it,” Scalise told Fox News.

It’s been four years since Scalise was nearly fatally shot by a left-wing gunman who opened fire during a practice session for the annual game. Scalise was on second base when a bullet struck him in the hip, severely wounding him. He underwent more than nine surgeries throughout his recovery.

“God gave me a second chance, I surely want to make the most of it,” the Louisiana Republican told Fox News.

This year’s annual baseball game comes as Republicans and Democrats are negotiating several major bills in Congress this week, including a $3.5 trillion spending bill and the infrastructure bill.

“There is a lot going on this week in Congress down the street at the office,” Scalise told Fox News. “This is a great rivalry, it’s a great tradition — but look we’re competitive people.”

Watch the full interview above.