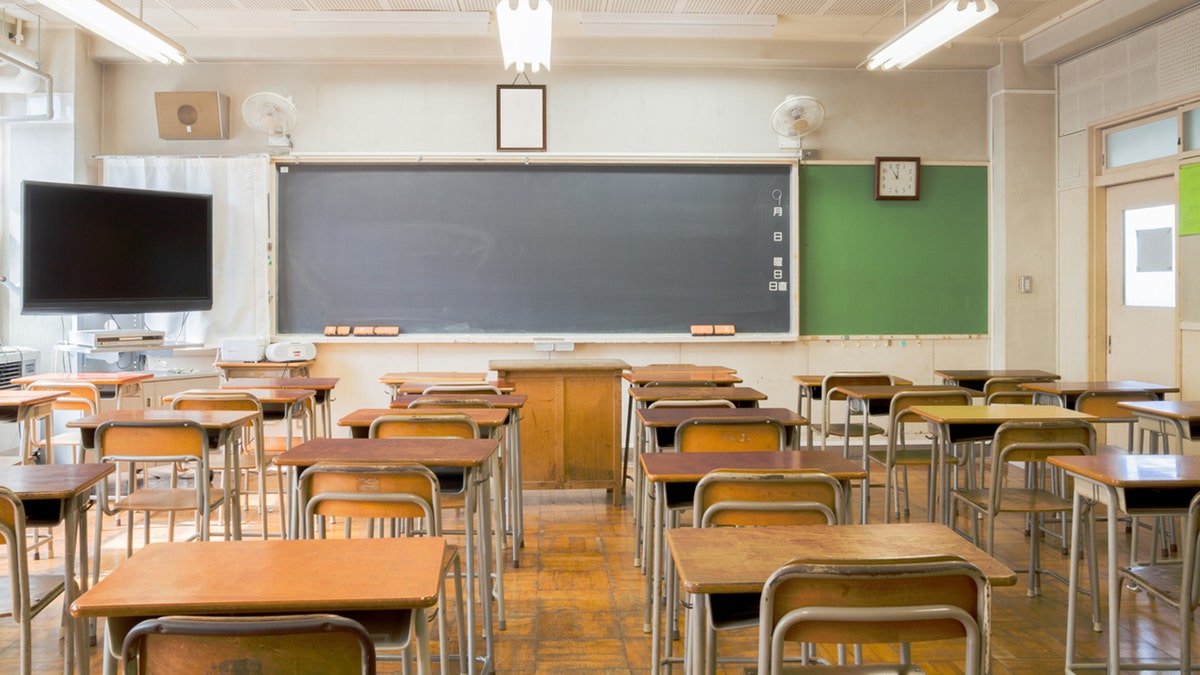 A South Carolina elementary school student slapped a teacher from behind on Friday as part of a new TikTok challenge for the month of October, according to a local school district.

The Lancaster County School District issued a warning to parents about what it described as a TikTok challenge that encourages students to slap or hit a staff member from behind on video this month.

“Sadly, we actually had an elementary student assault a teacher by striking her in the back of the head,” the district said on its safety and transportation page. “This type of behavior just like theft and destruction of property is not a prank. It’s criminal behavior.”

District officials asked parents to educate their kids on the issue, its consequences and to monitor their social media habits.

“Any student who physically assaults a staff member will be held responsible both legally and by board policy,” the district said. “Assault on a staff member is an expellable offense which means the student is removed from the school for the rest of the year.”

The so-called “Slap a Teacher” challenge has prompted warnings from other school districts and law enforcement officials across the country after last month’s challenge, which are referred to as “devious licks,” encouraged students to video themselves destroying property inside of schools.

The California Teachers Association warned school staff about the challenge on Tuesday.

“Educators beware! As if widespread vandalism in our schools last month wasn’t enough, the same ‘challenge’ circulating on social media networks TikTok and Twitter is now calling for students to ‘slap a staff member,’” the organization wrote on Facebook.

The Mesa Police Department in Arizona said that October’s TikTok challenge “will not be tolerated” and warned of possible criminal repercussions for those that follow through with the online dare.

“No matter how innocent you may think a smack on the backside of a school staff member is…it is not! It is the crime of aggravated assault, a felony,” the department said Saturday in a news release.

Connecticut Attorney General William Tong also tweeted about the challenge on Monday, urging TikTok to meet with the state’s educators and parents to commit to reform that ends “this reckless content.”

“TikTok fails to control the spread of dangerous content,” Tong wrote. “In CT, vandalism closed schools and the new ‘Slap a Teacher’ challenge may put educators at risk.”

Fox News has reached out to TikTok for comment about the apparent challenge and on the warnings from law enforcement and school districts around the country.