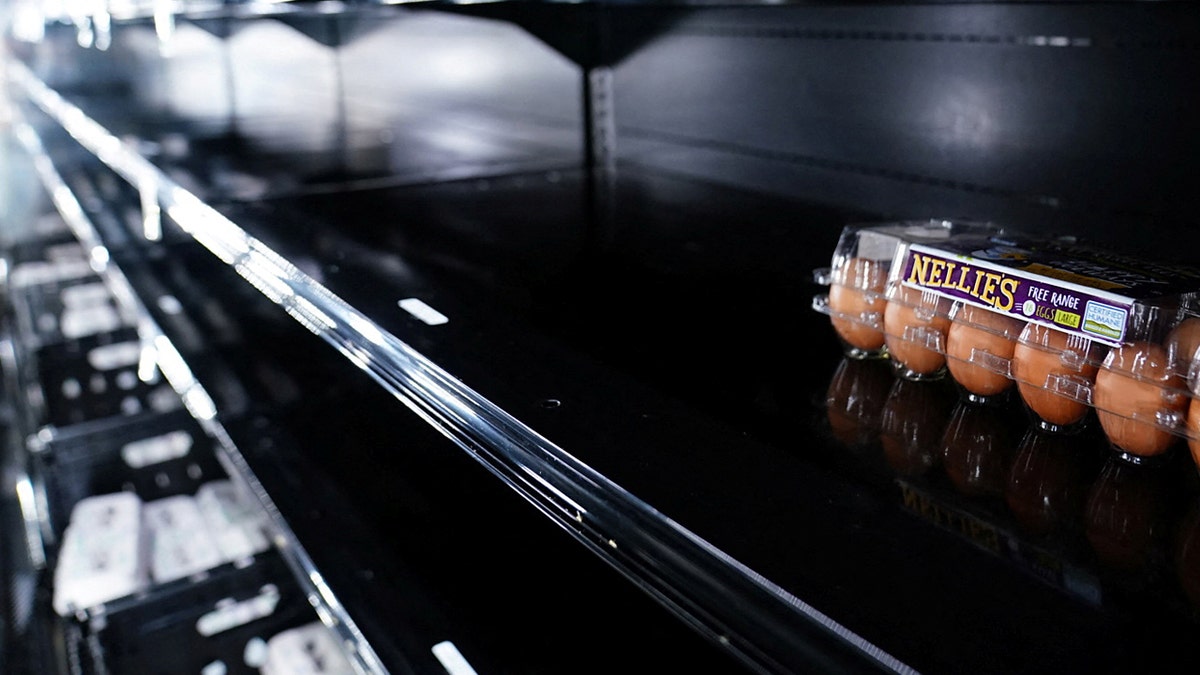 “Honestly, it looks like March of 2020, when everybody was stockpiling and the shelves were bare,” another man, Dominic, told Fox News Digital. 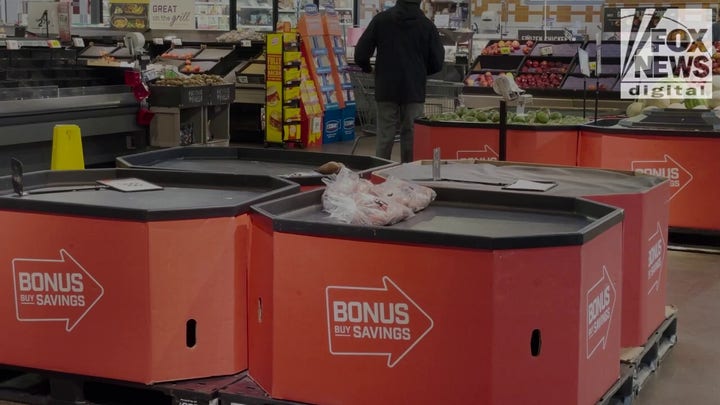 Grocery shoppers across the country have encountered barren shelves when looking for their typical supplies due to supply chain snags, increasing COVID-19 infections and related hurdles as well as severe winter weather.

Larry, another D.C. shopper, told Fox News: “Whatever it is, I know they need to hurry up and get this straightened out because people will be starving. It’s going to get rough if it keeps on continuing like that.”

Multiple shoppers rattled off a litany of groceries they couldn’t find, ranging from milk to beverages to produce.

“Everything, meat, egg, dairy, certain breads were out, most vegetables, it was all fresh items,” one man said as he left a Giant grocery store. 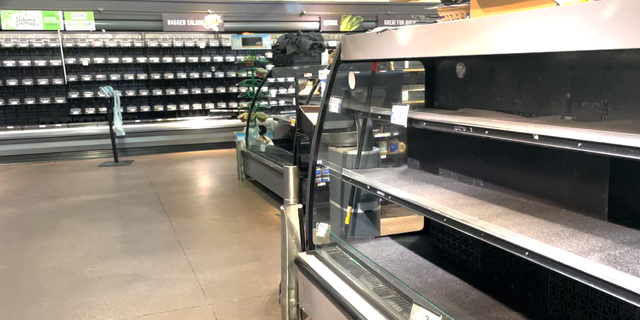 Empty shelves at a grocery store in Washington, D.C.

“A lot of the stores have been down like this,” Zenatta, who said she went to multiple stores over several days, told Fox News. “I think that we’re about to have a food shortage, everything’s pretty empty.” 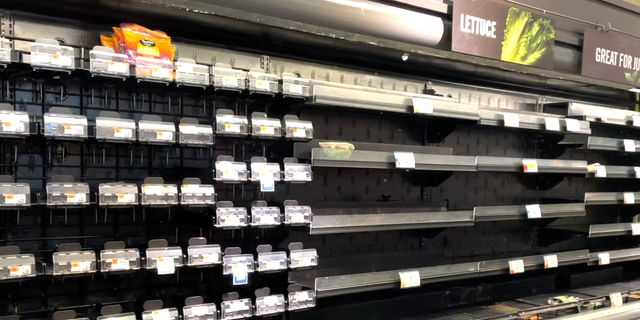 Another woman, Megan, told Fox News that her friend warned her not to shop at a local Trader Joe’s due to a lack of food.

“I also had a friend who came before me and said, don’t even bother coming in. They don’t have any trucks. Nobody’s been able to get what they need,” Megan said. 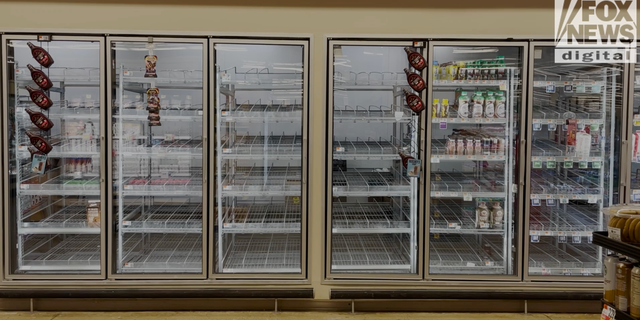 A freezer sits empty at a grocery store in Washington, D.C.

Another shopper, Howard, told Fox News Digital: “It was the emptiest I’ve ever seen at Trader Joe’s. That’s the kind of thing that happens these days.”