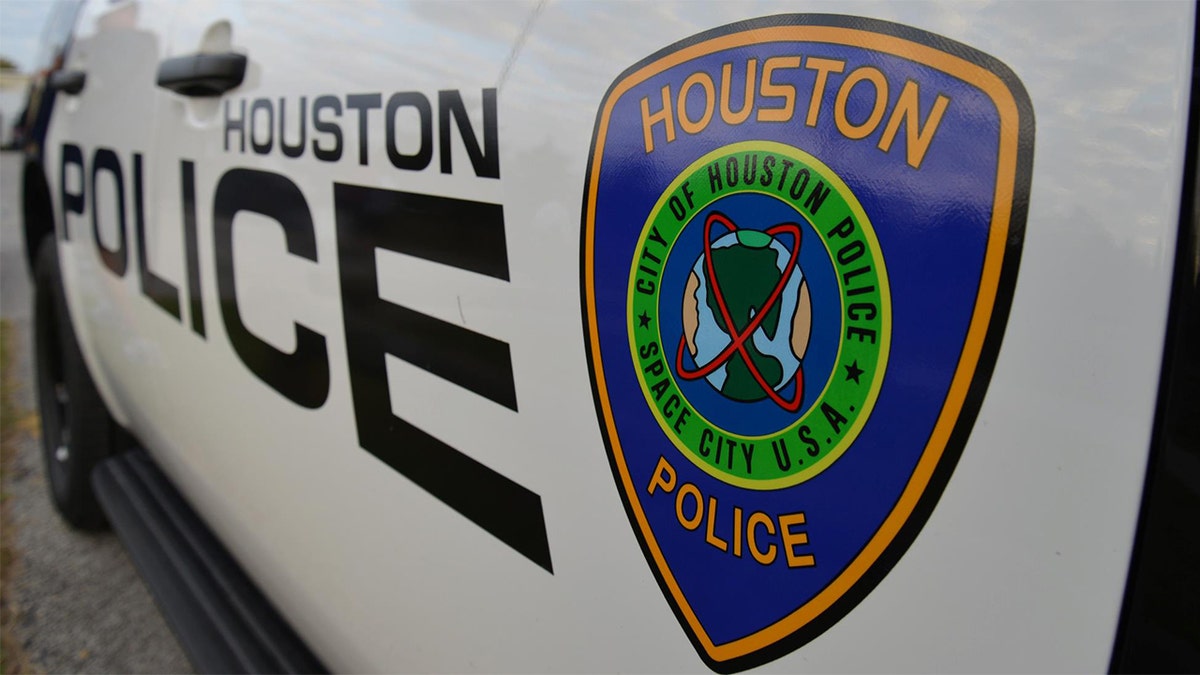 Houston police have arrested a suspect in connection to an active shooting at a local school.

The Houston Police Department responded to a call at 11:45 a.m. local time at YES Prep Southwest Secondary. A 25-year-old Black male shot at the glass door of the school with a rifle to gain entry, then shot a male employee.

Police administered first aid to the victim before transporting him to hospital in serious condition. The suspect surrendered “without incident,” Police Chief Troy Finner told reporters.

Finner said that no motive has yet been determined.

School officials told police that the suspect was a former student.

The officers continued to search the school for “any other possible suspects,” and Finner confirmed the suspect had only one weapon at this time.

“I want to thank all our teams here,” Finner noted. “You know when we get a call that we think it’s an active shooter, but I’m really proud of the response. It could have been a lot worse.”

Students have gathered at West Fuqua and Hiram Clarke, where parents can pick them up, police said.

This is a developing story check back for updates.