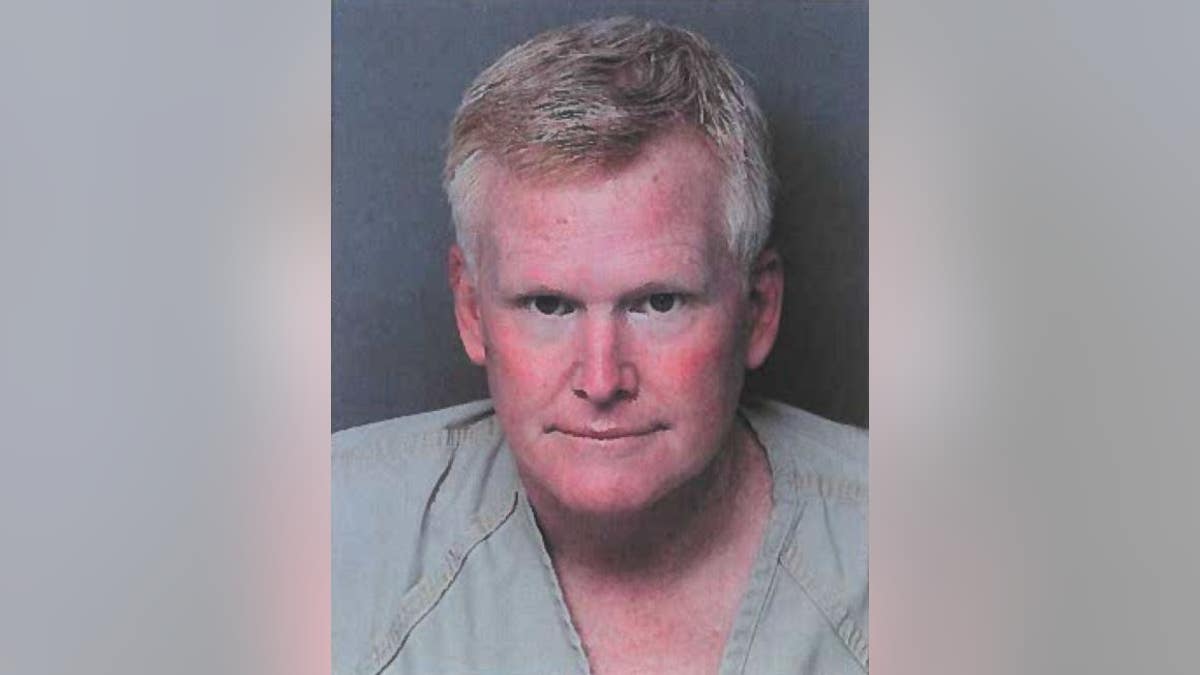 South Carolina‘s Supreme Court assigned an outside judge to handle any pretrial matters relating to the criminal investigations concerning disgraced attorney Alex Murdaugh, whose prosecutorial influence in the state’s Low Country region stretches back three generations and over a century.

The order issued Tuesday says Judge Clifton Newman is also vested “with concurrent jurisdiction in all circuits of the state to handle pretrial matters related to all pending and future criminal investigations” concerning the deaths of Alex Murdaugh’s wife, Maggie Murdaugh, their 22-year-old son, Paul Murdaugh, the family’s longtime housekeeper, Gloria Satterfield, as well as Stephen Smith, whose connection to the family still has not been disclosed by law enforcement.

The judge will handle “any criminal charges which may hereafter be brought by law enforcement or the prosecutor assigned to these matters,” Chief Justice Donald W. Beatty wrote in the order signed in Columbia, the state capital. Newman’s “ongoing jurisdiction includes, but is not limited to, the issuance of any search warrants, arrest warrants, or subpoenas; as well as the handling of any pre-trial motions and issuance of pre-trial orders as may be necessary in the investigation and prosecution of related criminal charges.”

The assignment of an outside judge seeks to restore public confidence in the ongoing six investigations into the Murdaugh family opened by state police. The Murdaughs maintained control of the elected office of the top prosecutor of South Carolina’s 14th Circuit from 1920 to 2005.

Newman presided over the high-profile “Fake Uber” driver case in Columbia, sentencing Nathaniel Rowland to life in prison in the 2019 murder of University of South Carolina student Samantha Josephson, the Island Packet reported.

On what would be Stephen Smith’s 25th birthday, his mother, Sandy Smith, announced Wednesday to local news outlets a new fundraiser to get his gravesite at Gooding Cemetery a proper headstone. Rumors and speculation have surrounded his death on July 8, 2015, when the 19-year-old’s body was found on Sandy Run Road in Hampton County with deep gashes to the head.

It wasn’t until this June that South Carolina’s State Law Enforcement Division (SLED) opened an investigation into Smith’s death “based upon information gathered during the course of the double murder investigation of Paul and Maggie Murdaugh.” No additional details were released.

Alex Murdaugh dialed 911 to report coming home around 10 p.m. to find his wife and son shot dead outside near dog kennels on the family’s hunting estate in Colleton County on June 7. Law enforcement said the two were shot by separate firearms, but no potential motive or suspects were named.

In a statement on Sept. 23, SLED Chief Mark Keel confirmed he had been in contact with the FBI and the U.S. Attorney’s Office.

“As a result of the brutal murders of Maggie and Paul Murdaugh on June 7, SLED’s initial priority was finding anyone responsible for their deaths. During the course of the double murder investigation, SLED agents have uncovered other potential crimes that warrant further investigation,” he said. “SLED agents continue to work diligently to bring justice to all victims in these cases. As I have previously stated, our agents remain committed to following the facts no matter where they lead us.”

“From very early on in this investigation SLED has utilized federal resources as needed,” Keel continued. “We will continue to call upon our federal partners as their assistance is needed to successfully investigate and prosecute specific aspects of these cases.”

SLED spokesman Tommy Crosby added, “While SLED continues to pursue all leads, we want to remind any member of the public who wishes to provide us with information related to these ongoing cases to call our 24-hour dedicated tip line at (803) 896-2605.”

Earlier this month, SLED also opened an investigation into the death of Gloria Satterfield and the handling of her estate. The 57-year-old housekeeper, who had worked for the Murdaugh family for two decades, died at the hospital on Feb. 26, 2018 – weeks after supposedly sustaining a head injury by tripping and falling over dogs and down the steps at the family’s former home in Colleton County.

She never regained consciousness before her death. Hampton County Coroner Angie Topper asked Keel to open an investigation because Satterfield’s death certificate ruled the manner of death as “natural,” which is inconsistent with injuries sustained in a trip-and-fall accident. The death was also not reported to the coroner at that time and an autopsy was never performed.

A new motion filed on behalf of Satterfield’s sons Monday asks a Hampton County judge to order the arrest or detention of Alex Murdaugh until he returns millions allegedly embezzled following the housekeeper’s death. The filing says that Alex Murdaugh and others secured $505,000 and $4.3 insurance settlements after Satterfield’s death. The sons were entitled to $2.8 million of that money but allegedly haven’t seen a dime and were not made aware of any settlements until it was reported by the media.

14th Circuit Judge Carmen Mullen approved the payout, but the filing says she was misled by the attorneys into believing Satterfield’s heirs were fully informed about the in-person hearing and would receive the funds from their bank representative at a later date.

In a separate matter, Mullen previously recused herself from the case involving a 2019 boating accident in Beaufort County that resulted in the death of 19-year-old Mallory Beach, the Island Packet reported. Paul Murdaugh was eventually indicted for boating under the influence, and charges were still pending at the time of his death.

So far, Alex Murdaugh has been charged with insurance fraud, conspiracy to commit insurance fraud, and filing a false police report after allegedly plotting his own death so that his surviving son, 26-year-old Buster Murdaugh, could collect a $10 million life insurance policy. Hampton County Magistrate Judge Tonja Alexander set his bond at $20,000. He was released on his own recognizance and allowed to travel to an out-of-state rehabilitation facility without GPS monitoring to treat a supposed opioid addiction.

Alex Murdaugh told law enforcement he paid Curtis “Eddie” Smith, his former legal client and alleged drug dealer, to shoot him, giving him a firearm and heading to a rural road in Hampton County on Sept. 4.  Smith allegedly missed, only grazing Alex Murdaugh in the head.

The incident happened just days after the Hampton-based law firm PMPED asked for Alex Murdaugh’s resignation, alleging he misappropriated millions from the practice founded by his great-grandfather.