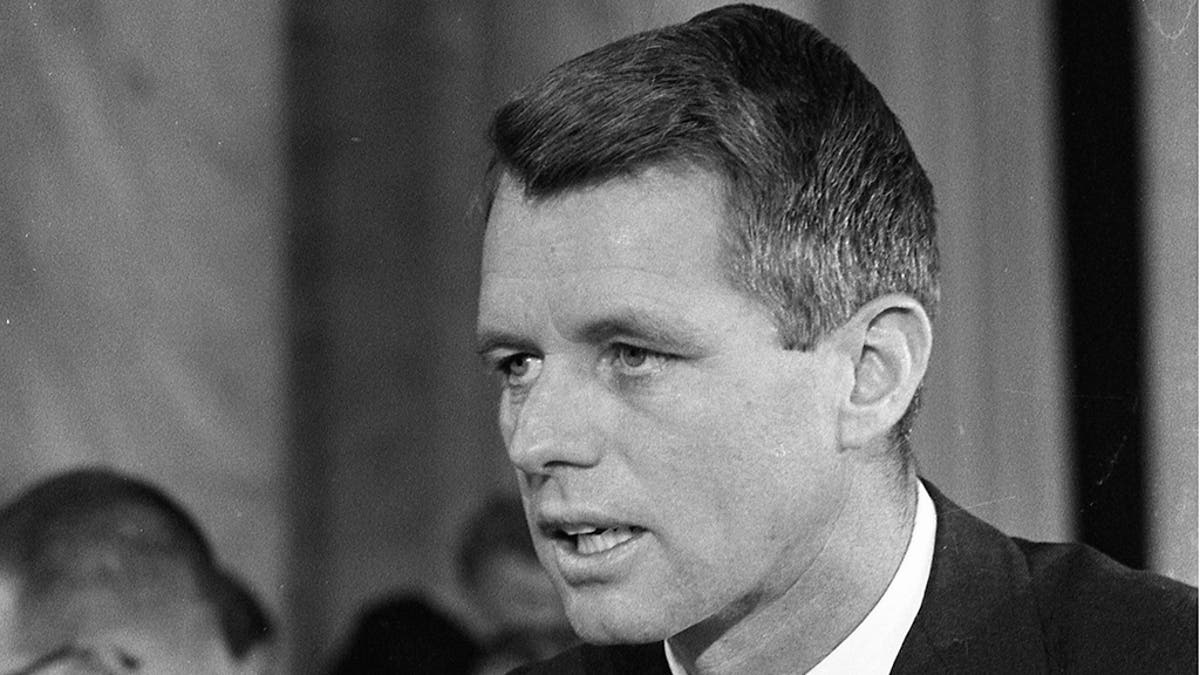 Friday’s recommendation by a California panel that Robert Kennedy’s assassin, Sirhan Sirhan, be paroled after decades in prison has resulted in a divide among the late U.S. senator’s nine surviving children.

Six of the children of Robert and Ethel Kennedy issued a statement Friday saying they were “devastated” by the panel’s ruling – which still awaits a review by the California Parole Board and an ultimate decision by the state’s Democratic governor, Gavin Newsom.

“We are in disbelief that this man would be recommended for release,” the statement from the six siblings read in part. It was signed by Joseph P. Kennedy II, Courtney Kennedy, Kerry Kennedy, Christopher G. Kennedy, Maxwell T. Kennedy and Rory Kennedy.

Two other RFK children, however, expressed support for Sirhan, 77, even though Sirhan fatally shot their father in a Los Angeles hotel on the night he won the California primary for the Democratic Party’s 1968 presidential nomination.

Douglas Kennedy, who is a Fox News correspondent, addressed the two-person panel that recommended Sirhan’s freedom during a virtual hearing, The Associated Press reported.

“I’m overwhelmed just by being able to view Mr. Sirhan face to face,” he said. “I’ve lived my life both in fear of him and his name in one way or another. And I am grateful today to see him as a human being worthy of compassion and love.” 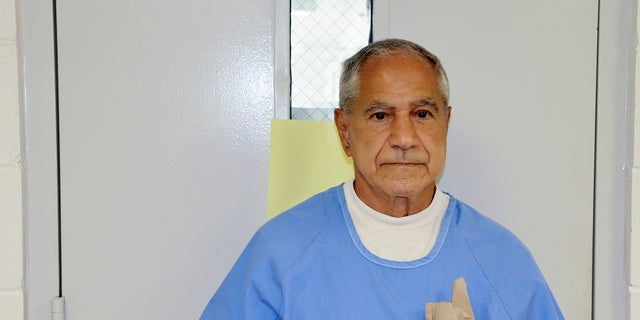 Sirhan Sirhan arrives for a parole hearing on Friday in San Diego. (California Department of Corrections and Rehabilitation via AP)

Robert F. Kennedy Jr. has spoken in favor of releasing Sirhan, and claimed in a letter that he met with Sirhan in prison and the killer of his father “asked for forgiveness,” the AP reported.

Not immediately clear Friday were the stands of Kathleen Kennedy Townsend, 70, a former lieutenant governor of Maryland, and of Ethel Kennedy, RFK’s 93-year-old widow. 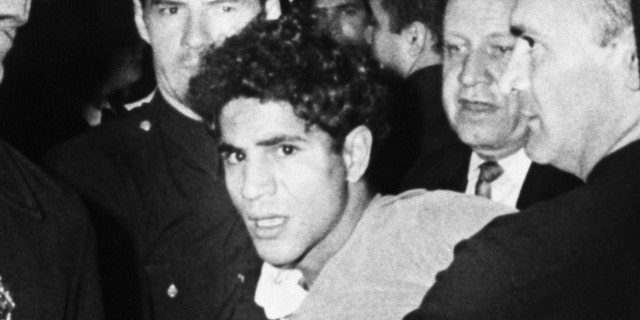 Sirhan Sirhan is led away from the Ambassador Hotel in Los Angeles after shooting Robert F. Kennedy in June 1968.

Robert Kennedy — who served as U.S. attorney general in the administration of his older brother, former President John F. Kennedy, prior to being elected to the Senate from New York — was 42 years old when he was killed.

Five other people were wounded during Robert Kennedy’s assassination, according to the AP.

Sirhan – a Palestinian immigrant who arrived in the U.S. with his family as a child in the 1950s — claimed he had been drinking on the night of the assassination and doesn’t remember pulling the trigger, the report said. He was later convicted of first-degree murder and sentenced to death – but he eluded execution when the California Supreme Court briefly outlawed capital punishment in 1972, according to the AP.

The Associated Press contributed to this story.