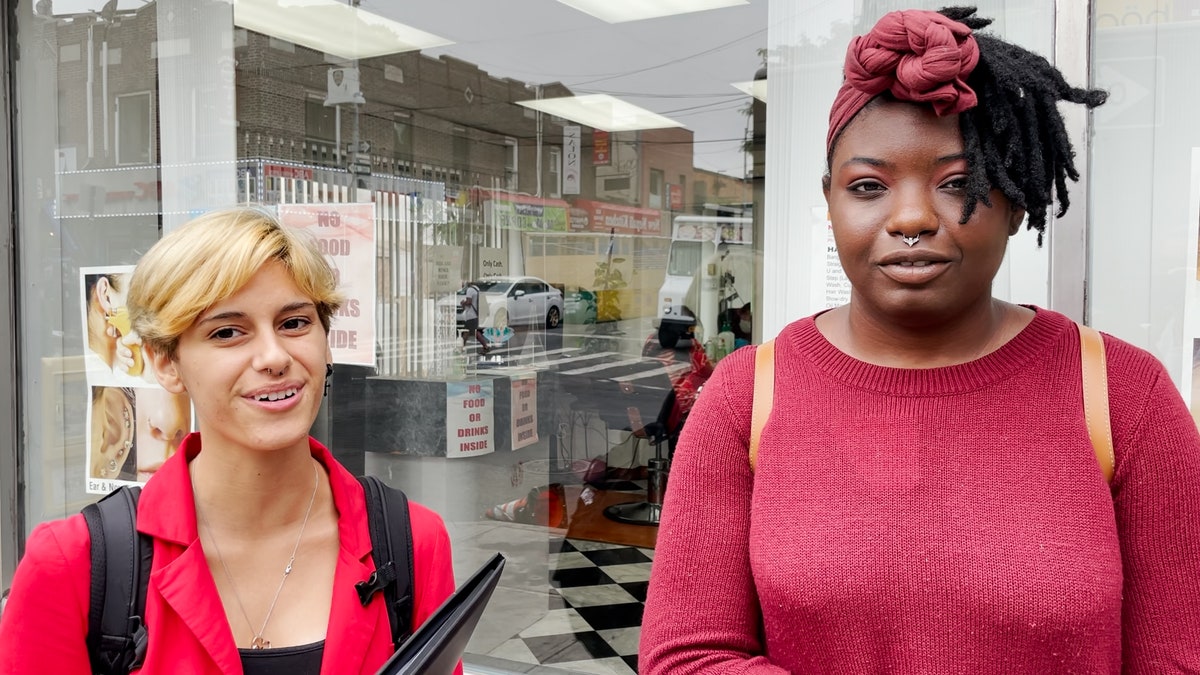 New Yorkers from Rep. Alexandria Ocasio-Cortez’s district who spoke with Fox News overwhelmingly said the wealthiest people in America pay among the lowest tax rates in the country, which is not supported by data.

“We’re paying too much taxes,” a woman named Lavasquez told Fox News. “The lower and middle classes, we’re working our butts off and we’re paying so much taxes, and then you’ve got the upper class and they’re not paying anything.”

“Its totally unfair,” said Richard, who works in data analytics. “The bottom percentile of individuals are probably paying the bulk of the taxes whereas you have millionaires and billionaires being able to avoid their share.”

The wealthiest people are “definitely paying the bare minimum if any,” he continued. “I would assume it’s about 5%, if that.”

BIDEN TAX PLAN CALCULATOR: HOW MUCH WOULD YOU PAY UNDER THE NEW PROPOSALS?

Last week, House Democrats unveiled a proposal to raise taxes on the top sliver of U.S. households. The proposal is part of a sweeping plan to overhaul the nation’s tax code in order to fund President Biden‘s $3.5 trillion spending bill that includes family and climate change initiatives.

“I don’t think rich people pay enough taxes,” an audio-visual engineer from New York’s 14th Congressional District said. “They make way too much to get away with making so little.”

A man named Calvin told Fox News: “It basically depends on who you know. There’s a reason why shell companies exist, that’s how you evade taxes.”

One man, Manny, said he thought taxes across the board were “too high” already. He told Fox News he was was sure the wealthy “pay their fair share.”

Most people said they wanted a “fair” solution when Fox News asked how much the wealthy should pay.

“They should be paying the same amount of taxes as the middle and lower class are,” Lavasquez said. “That way it gives us equal share and no one is feeling singled out.”

Richard told Fox News: “If I’m paying a third of my income to taxes, why not the same be applied to millionaires and billionaires? If that’s not fair, then what is?”

Another man said: “It’s not fair to ask them to pay much more than everyone else. I wouldn’t ask for something crazy like half of your money … keep it under 20% and it would be good.”

According to a Congressional Budget Office report, the top 1% of earners paid an average federal tax rate of 32% in 2017. Tax rates that year declined with income, with the poorest 20% paying an average tax rate of 1%. The Tax Policy Center found similar results.

The share of taxes shouldered by the nation’s richest individuals has climbed over time.