HomeusRapper Pitbull says 'f--- you' to critics of America, tells them to...
us

Rapper Pitbull says ‘f— you’ to critics of America, tells them to go to Cuba 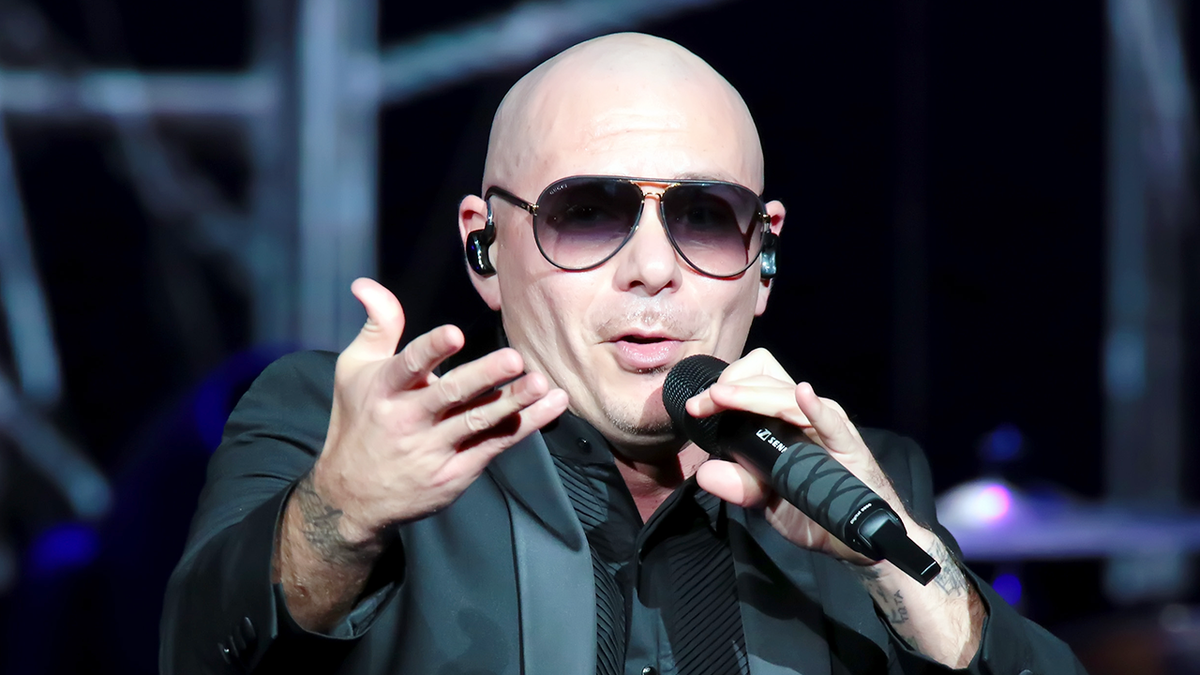 Rap star Pitbull celebrated patriotism during a concert, and slammed critics of the United States for not appreciating the country.

“To whoever the f— doesn’t like the United States of America, may God bless you, but f— you at the same time,” the rap star, who is first generation Cuban-American, said on a concert stage in a video making the rounds on social media.

It is unclear when the concert was held, but was posted to Twitter last week and follows similar instances of the rapper declaring his love and appreciation for the U.S. 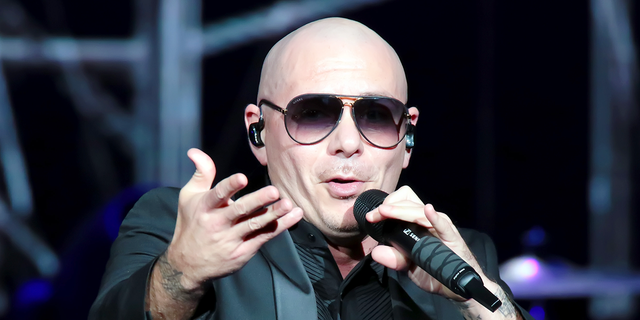 His mother came to the country from Cuba through Operation Peter Pan, which ran from 1960-1962, while his father made it to the U.S. through a visa lottery. Pitbull has credited his family’s immigration to the U.S. from communist Cuba for his work ethic and success.

“They knew what this country had to offer is that you could control your own destiny,” of his family. “You had opportunity. And you had the number one thing which was and which is freedom.”

Patriotism has come under fire in the U.S. in recent months. The perception of the American flag as a divisive symbol has spread into mainstream culture, while various videos on college campuses show students struggling to say whether they are “proud” to be American and even saying the U.S. Constitution should be abolished.