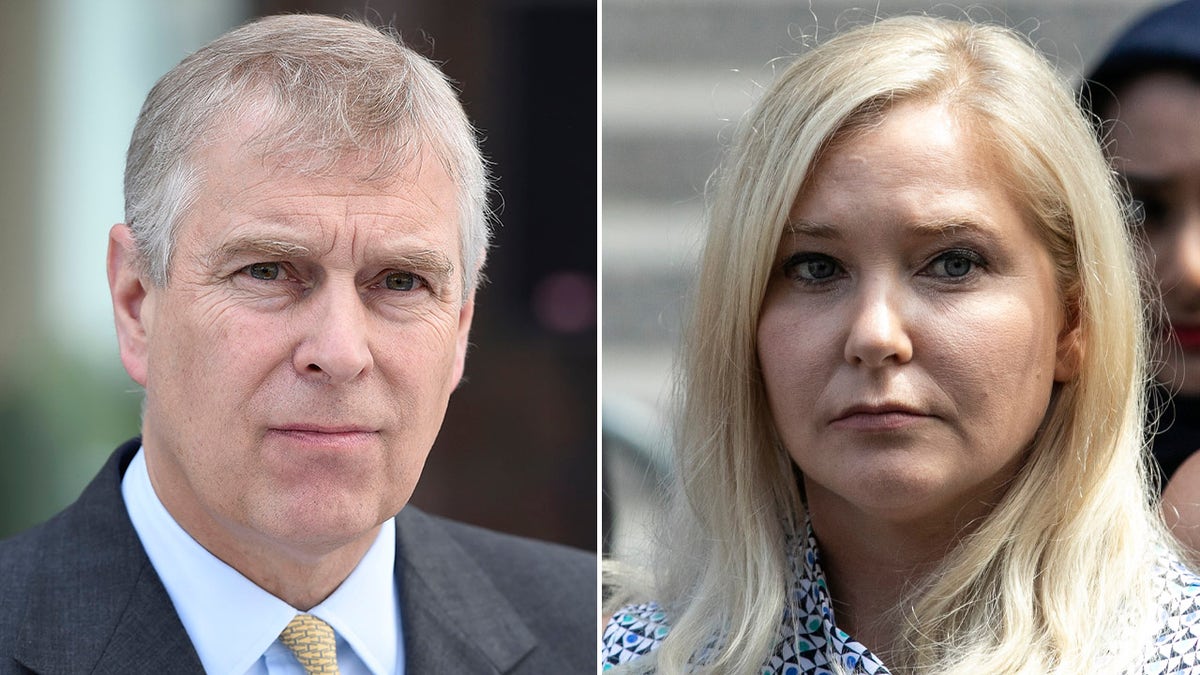 A lawyer for Britain’s Prince Andrew has asked a New York federal judge to keep sealed a 2009 legal agreement between his accuser and now-deceased sex offender Jeffrey Epstein, noting that the document can protect the royal against a lawsuit‘s claims that he sexually assaulted an American woman when she was under 18.

Andrew Brettler, one of Andrew’s attorneys, made the request in papers filed late Tuesday with the Southern District of New York, where U.S. District Judge Lewis A. Kaplan is presiding over an August lawsuit filed on behalf of Virginia Giuffre.

In the August lawsuit, Giuffre accused the Duke of intentional infliction of emotional distress and battery. She claims in the suit that she was forced, under Epstein’s orders, to have sex with Andrew three times. The lawsuit said the prince abused her on multiple occasions in 2001 when she was 17 and a minor under U.S. law.

The Duke has denied the accusations. Brettler has called Giuffre’s lawsuit “baseless,” among other things.

Brettler said in Tuesday’s court papers he is preparing written arguments to ask that the lawsuit be dismissed and wants to include under seal an agreement which he contends bars the lawsuit against Andrew.

He also requested to redact any portions of his arguments that reveal information in the agreement.

The agreement was reached between Giuffre and Epstein, a previously convicted financier, who was found dead at age 66 in his cell in 2019 while awaiting a sex trafficking trial at a New York federal jail.

Photo from 2001 that was included in court files shows Prince Andrew with his arm around the waist of 17-year-old Virginia Giuffre who says Jeffrey Epstein paid her to have sex with the prince. Andrew has denied the charges. In the background is Epstein’s girlfriend Ghislaine Maxwell. (Florida Southern District Court)
(U.S. Second Circuit Court of Appeals)

Brettler said the agreement “releases Prince Andrew and others from any purported liability arising from the claims Ms. Giuffre asserted against Prince Andrew here.”

The attorney also said neither the prince nor Giuffre contended that the release agreement must remain sealed, but they wanted to ask that it stay secret because it is subject to a protective order from another judge presiding over a federal civil action in New York.

A pretrial hearing in the case is scheduled for early November.

Earlier this week, Kaplan ordered that depositions in the civil lawsuit filed by Virginia Roberts Giuffre against Prince Andrew must be completed by July 14 of next year, effectively signaling he is ready to move the case to trial, court records show.