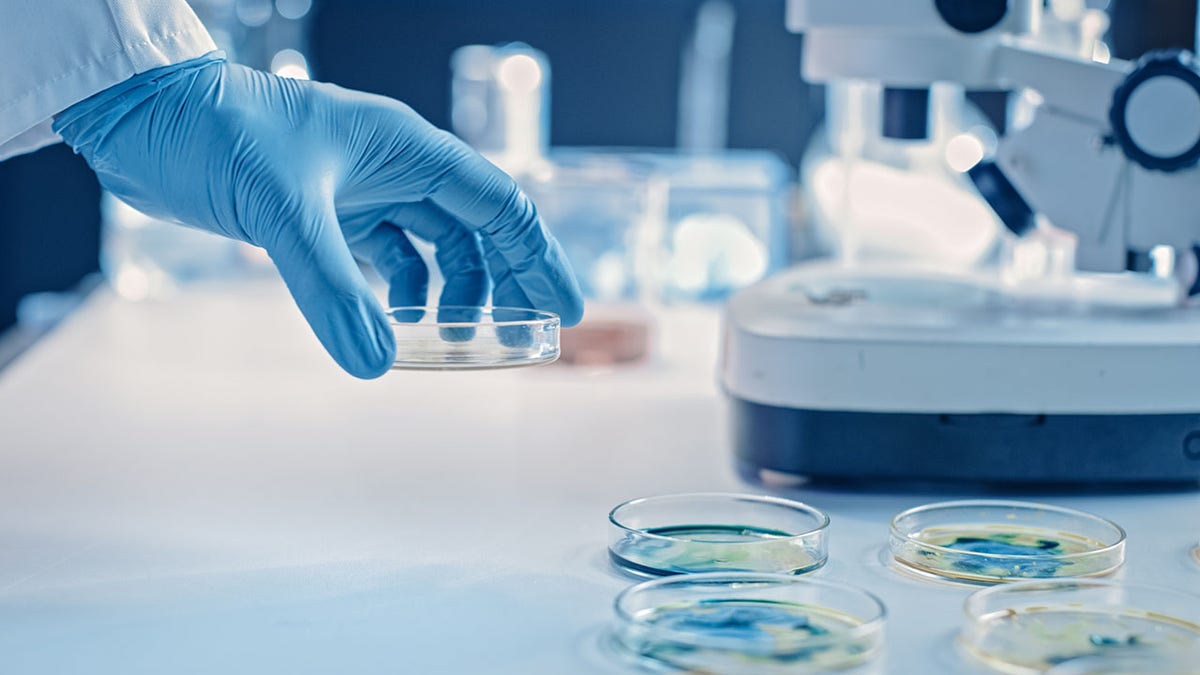 The University of Pittsburgh is facing sharp backlash after it announced a D.C.-based law firm would conduct a purportedly “independent” investigation of its fetal tissue practices.

The investigation was announced after multiple physicians told Fox News that Pitt’s previous statements pointed to the possibility that organs were extracted from live fetuses. Last week, nearly 100 federal lawmakers also sent the Biden administration a letter suggesting that Pitt’s federally-funded research might have utilized tissue obtained from illegal abortions. Pitt has repeatedly denied wrongdoing and maintains that it complies with applicable federal and state laws – something the investigators it hired are supposed to vet.

But the weeks following Pitt’s announcement have brought a series of questions about transparency, conflicts of interest and whether the scope of the investigation was adequate enough to clear the university of wrongdoing.

“If this were truly a transparent and timely investigation, University of Pittsburgh would hire credentialed scientists well-grounded in ethics to review their research, such as the federal Human Fetal Tissue Ethics Advisory Board, which President Biden recently disbanded,” said Lee, who serves as a senior fellow and director of life sciences at CLI.

“They would make the investigation public and release the results soon, not 18 months from now.  Instead, they’ve hired a D.C. law firm to lower the cone of silence.”

Questions about transparency and efficacy

In its statements to Fox News, Pitt has declined to say whether its investigation will include its medical center (UPMC) – prompting additional questions about its claims of transparency.

The university has instead reiterated its claim that UPMC is a separate entity. UPMC has been the subject of much interest, however, as it performs abortions and houses sites for the university’s human tissue bank – the same one under scrutiny for collecting fetal body parts as part of a federally funded project.

Pitt has also maintained it doesn’t participate in medical procedures, raising the question of whether the most discussed part of this controversy – abortion procedures – will even be examined as part of the investigation.

Paul Supowitz, vice chancellor of the office of community and governmental relations, wrote earlier this year in a May letter to the Pennsylvania state assembly that Pitt’s tissue bank, also known as the Pitt Biospecimen Core, “receives all fetal tissues from UPMC Magee-Womens Hospital.”

Both the congressional letter and physicians’ statements to Fox News specifically pertain to whether procedures were performed in an illegal manner. Although Pitt has said it doesn’t participate in procedures, both its federal application and its own spokesperson have described aspects of tissue extraction (e.g. ischemic time).

The implications of any investigation could be substantial given that Pitt has seen ongoing scrutiny over its fetal tissue research. Earlier this year, the state legislature held a hearing in which they discussed a study in which researchers grafted fetal scalps onto rodents. That study included Pitt researchers and specimens from the university’s tissue bank.

That study was also supported by grants from the National Institute of Allergy and Infectious Diseases (NIAID), which is led by top coronavirus adviser Dr. Anthony Fauci. While it’s unclear exactly how much federal money was spent on that project, it was funded through two large grants – one $1,498,642 and one $430,270.

Cheryl Allen, a former Pennsylvania Superior Court judge, previously called for an investigation but recently questioned how effective the recently announced one would be.

“How impartial and thorough this investigation will be is anyone’s guess,” she said in a statement provided to Fox News.

“My concern is exactly what information will be shared with Pitt alumni and Pennsylvania taxpayers. Many questions remain unanswered. As an alumnus of Pitt, it troubles me to see my alma mater become a national hub for training students in controversial fetal experimentation, using staff employed by Planned Parenthood – the nation’s largest abortion business.”

It remains to be seen how much information legislators and the general public will receive from investigators at the firm Hyman, Phelps & McNamara (HPM). Pitt and Rep. Natalie Mihalek, the Republican state representative who helped announced the probe, have offered varying descriptions of who will have access to the findings.

In announcing HPM’s probe, Mihalek said that “a full report will be made available upon completion.”

“As a member of the General Assembly, with responsibilities to the taxpayers, and also a commonwealth trustee of the university, it is vital that these questions are answered surrounding this,” she said.

Pitt, by contrast, told Fox News that investigators would “brief university senior leadership of their findings.” Mihalek did not respond to Fox News’ question about the extent of transparency. Pitt declined to provide further comment.

He added: “It’s unclear whether the results will be made public … Anyone who wants a real investigation should look at the document requests nearly 100 congressional representatives made last week concerning Pitt’s experiments on aborted babies, and if Pitt is truly committed to transparency and accountability, it will release those documents immediately.”

In a statement to Fox News, Pitt spokesperson Chuck Finder said: “Pitt has retained a neutral third party – Hyman, Phelps & McNamara, P.C. – to examine its processes and policies for conducting fetal tissue research. The firm, based in Washington D.C., is well respected for its extensive experience navigating the intersections of health care, research and regulatory law.”

“Pitt has taken this proactive step to ensure that it is positioned to continue leading the way – scientifically, legally and ethically – in practicing and advancing lifesaving research.”

The investigation was announced on Sept. 9 by Mihalek, a Republican state legislator who graduated from Pitt and sits on the university’s board of trustees.

Within Pitt’s law firm, HPM, another Pitt alum, Michael Heesters, has allegedly worked on the investigation. Ryan Navarro, a former therapist at the University of Pittsburgh Medical Center (UPMC), claims that when he raised concerns with the firm, he spoke with Heesters, who graduated from the university’s school of pharmacy in 2004.

Navarro thought this was troubling enough to inform Board of Trustees President Thomas E. Richards and request the university hire a different firm to conduct the investigation. Navarro said in his letter that Heesters had “a vested interest in protecting the integrity of the university.”

“Our firm has been retained by the University of Pittsburgh to conduct an independent review of its policies and practices surrounding fetal tissue research,” she said in an email to Fox News. “To ensure the integrity of the ongoing review, we will not provide any comments. Any further inquiries should be directed to the university.”

The university, meanwhile, has dismissed Navarro’s concerns about Heesters. In a statement to Fox News, university spokesperson Chuck Finder said: “The suggestion that a conflict of interest exists because an attorney working on this review graduated from the Pitt School of Pharmacy almost two decades ago is completely devoid of merit.”

He added: “There is no canon of ethics or conflict of interest principle that supports this notion, and we reject it completely.”

Dr. Ronna Jurow, an OB-GYN who describes herself as “pro-choice,” disagreed. She told Fox News that Heesters, but not necessarily the law firm, should recuse himself. Jurow is a longtime abortion provider who previously led the University of Southern California’s Ryan Residency program.

Pitt also a Ryan program in which participants improved abortion techniques and engaged in other activities while working in UPMC facilities and a Planned Parenthood of Western Pennsylvania (PPWP) clinic. As Fox News previously noted, the university has multiple documented connections with its medical center and PPWP that have raised concerns.

Pitt previously told Fox News that “[t]o ensure that these activities do not give rise to conflicts of interest or effort, the university has a robust process that requires disclosure of faculty’s external engagements for review. Faculty who are employed by both Pitt and UPMC are subject to conflict reviews by both institutions.”