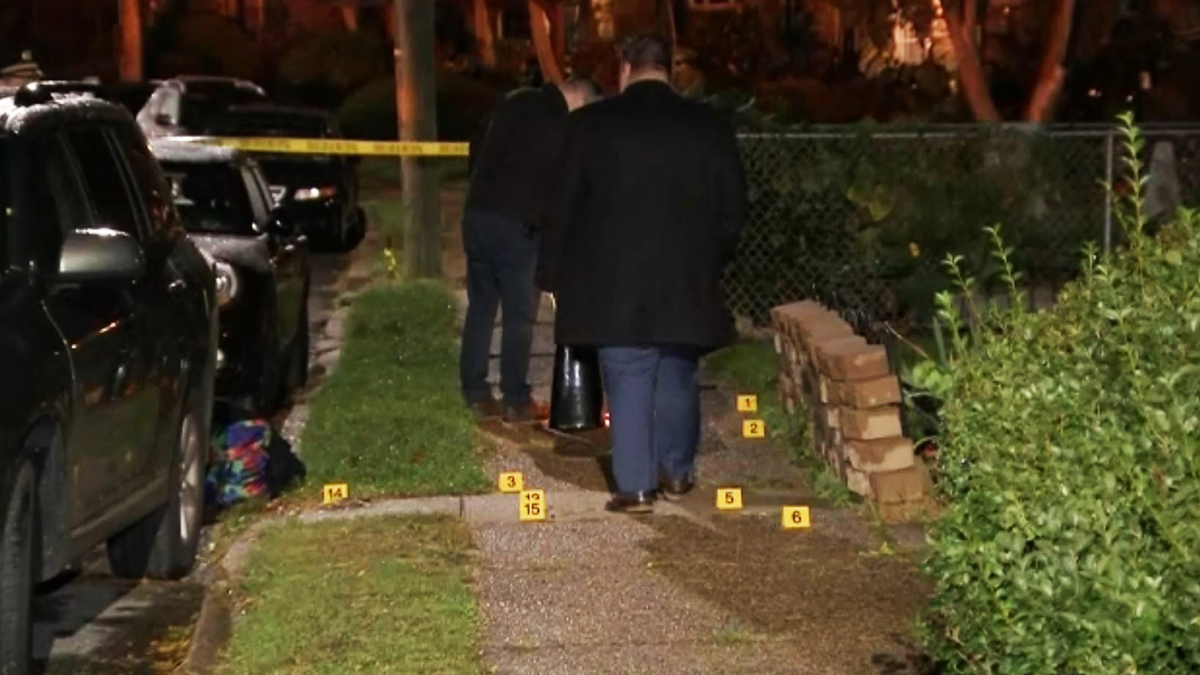 Police say a 16-year-old boy was killed Tuesday night in Philadelphia when he and his twin sister returned home after working a night shift at a nearby McDonald’s.

Police Chief Inspector Scott Small told reporters the victim and his sister got out of a Lyft outside of their home on the 200 block of East Fariston Drive just around 11 p.m. when two gunmen approached the teenager. 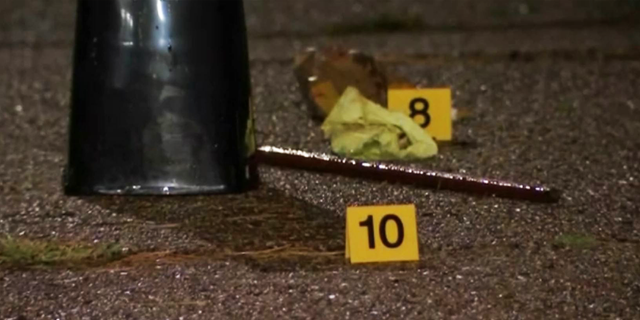 The twins had just finished their 5 to 10 p.m. shift at a McDonald’s about a mile away.

Police have identified the victim as Ahjaon Jackson of the same block in which he was killed.

Small said the gunmen fired at least 15 shots from close range, striking the teen in the head, chest and back. The victim’s sister was not hit by gunfire, according to police. 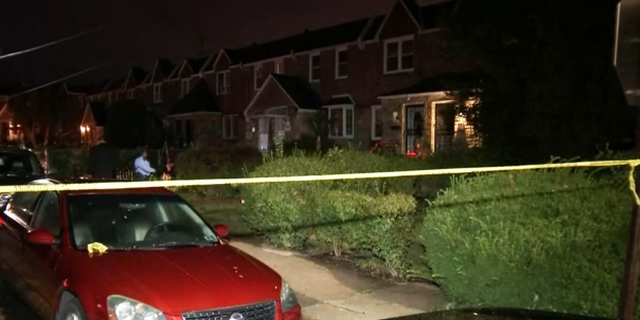 “It appears that he was clearly the intended target due to the fact that he was struck so many times by gunfire and the ballistic evidence was just feet, and some were just inches away from where he had collapsed,” Small told FOX 29 Philadelphia.

Investigators found a semiautomatic gun on the sidewalk near the shooting, but police do not know who had the gun at the time of the shooting. 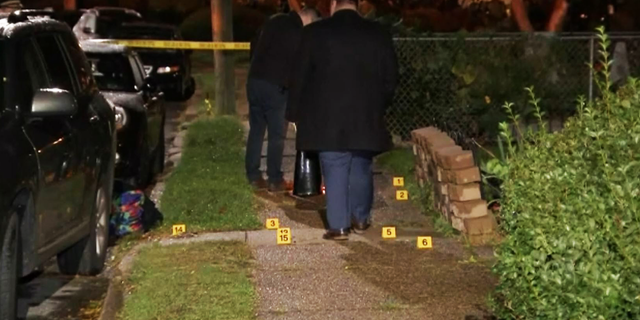 The suspects are described as three males wearing all black clothing and masks.

No arrests were reported immediately following the shooting.