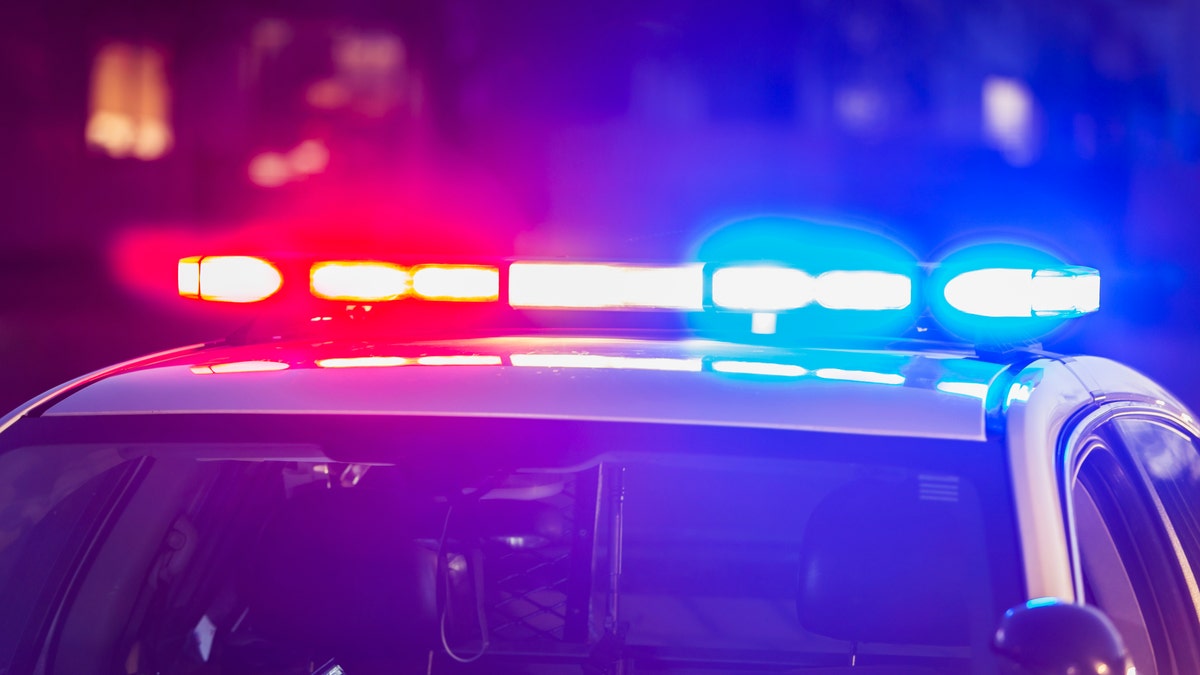 A Philadelphia Uber driver with a permit to carry shot two armed men who were attempting to rob him Saturday, killing one of the suspects, according to local reports.

Three armed men approached the driver as he exited his car on the 3200 block of Longshore Avenue in Mayfair just after midnight, FOX29 Philadelphia reported, citing police.

The suspects demanded money from the man, who told them there was some in his car, police told WPVI-TV. As the suspects searched the car, the unnamed Uber driver pulled his firearm and fired.

Surveillance video obtained by KYW-TV shows the driver firing shots at the suspects.

Police said the driver is licensed to carry a firearm, the outlets reported.

Two of the suspects, both in their 20s, were struck several times and rushed to a hospital, according to authorities. One suspect died while the other remains in critical condition.

Police said it was unclear whether the third suspect who fled was injured in the shooting.

The Uber driver stayed at the scene and waited for authorities, police told reporters.

Police said that one arrest has been made and two firearms were recovered at the scene.

Fox News has reached out to the Philadelphia Police Department for more information.