Pennsylvania prosecutor charged with raping a woman in her home 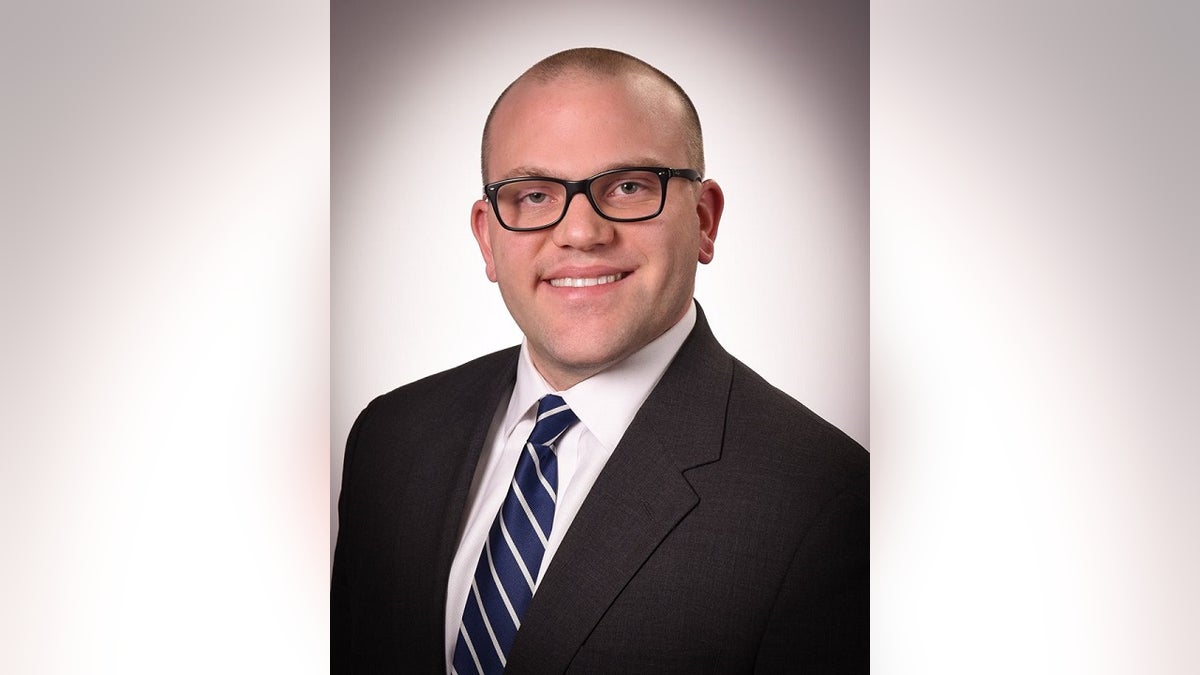 A Pennsylvania prosecutor has been charged with rape in connection to an attack on a woman in her home.

Thomas, 36, a Republican, allegedly messaged the woman through Snapchat. Police said that the woman and Thomas had known each other for years “in a professional capacity” and that he had repeatedly tried to initiate a “sexual relationship” with her. 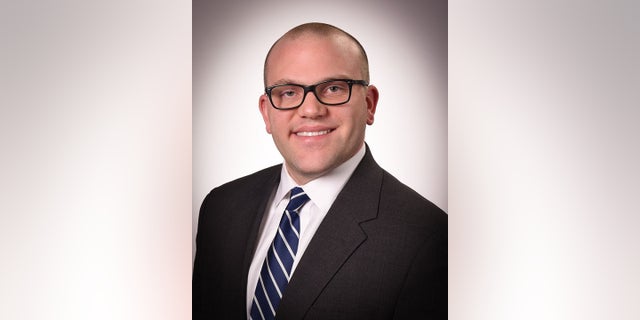 Somerset County District Attorney Jeffrey Thomas in a profile photo. Thomas was charged Wednesday, Sept. 22, with violently raping a woman he knew through work, leaving her home only after she told him she would not call police, authorities said.
(via KnowYourDA in PA)

The woman, who was not identified, told him to stay away, but he arrived at her home at around 11 p.m. and entered without permission while carrying several cans of beer, state police said in a statement.

The woman told authorities that she slapped Thomas when he refused to leave. He then allegedly slapped her, pulled down her sports bra and choked her before biting her breasts and raping her.

She said Thomas only left after she told him she wouldn’t call the police.

“We deny any allegations being made against him,” said Ryan Tutera, Thomas’ lawyer. Thomas’ wife was working to bail him out of jail, The New York Times reported.

Tutera did not say whether Thomas plans to resign from his post, to which he was elected in 2019.

“Mr. Thomas is entrusted by the public to uphold the law and serve as a voice for victims,” Pennsylvania Attorney General Josh Shapiro said in a statement. “I commend the bravery of the victim that has come forward — that is never an easy thing to do, especially when your abuser is a powerful elected official.”

A preliminary hearing is scheduled for Sept. 29 at 11 a.m.