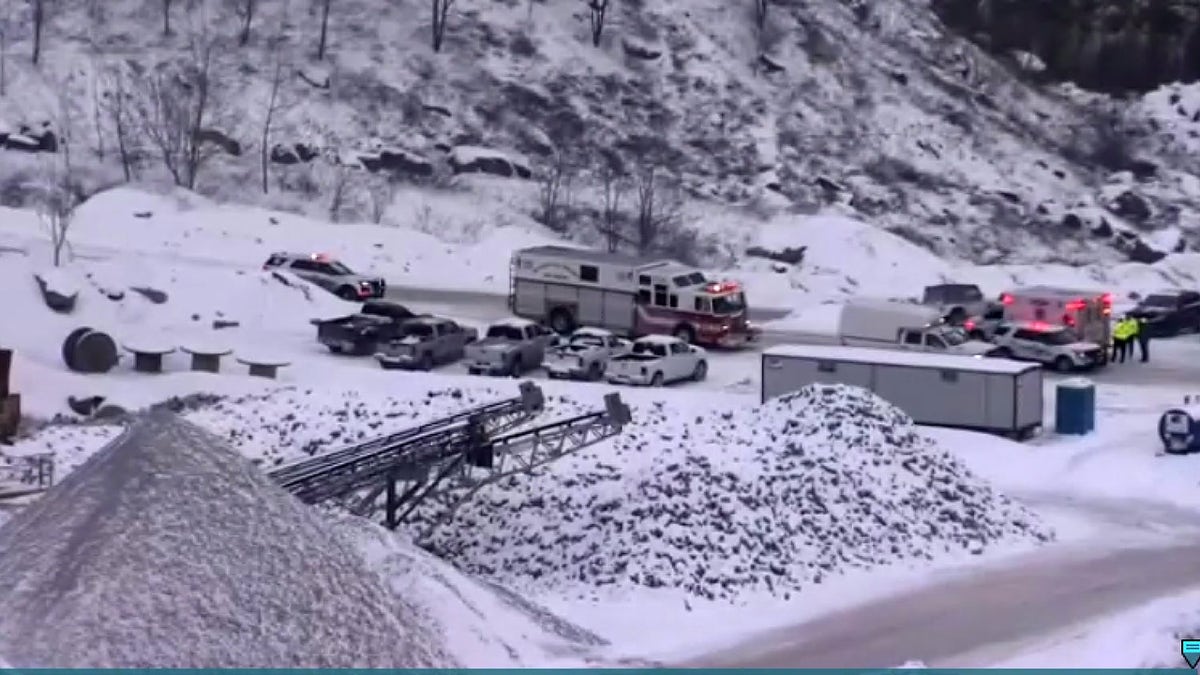 Pennsylvania rescue workers reported that an individual trapped in a collapsed mine died at the scene.

The Department of Environmental Protection (DEP) will not identify the individual pending notification of next of kin. 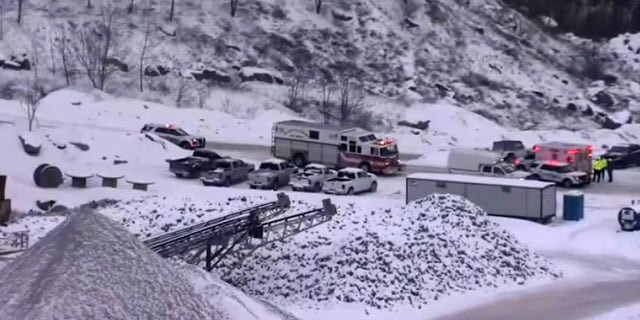 Rescue crews responded to reports of a mine collapse in Fayette County at around 3 p.m. Friday. The Laurel Aggregates’ Lake Lynn mine consists of a limestone and sandstone quarry that had an underground mining area.

An hours-long operation to rescue an individual caught in the collapse lasted into the night. Red Cross also dispatched workers to the site to provide mental health services and support, KDKA reported. 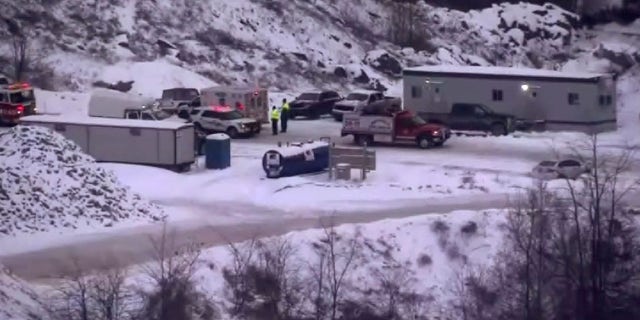 “At this time, we are focused on responding to an emergency incident at our Lake Lynn, Pennsylvania aggregate facility,” mining company Acrosa spokesman Jeff Eller told WTAE. “The safety of our employees is our number one priority. More information will be shared when appropriate.”

DEP’s Bureau Mine safety and the federal Mine Safety and Health Administration had personnel on-site throughout the operation working with Smithfield Volunteer Fire rescue workers.

Crews managed to retrieve the individual at around 11 p.m. Friday, and emergency personnel declared the person dead at the scene.

DEP issued a statement explaining that the death likely resulted from a portion of the mine roof falling on equipment in which the individual operated.