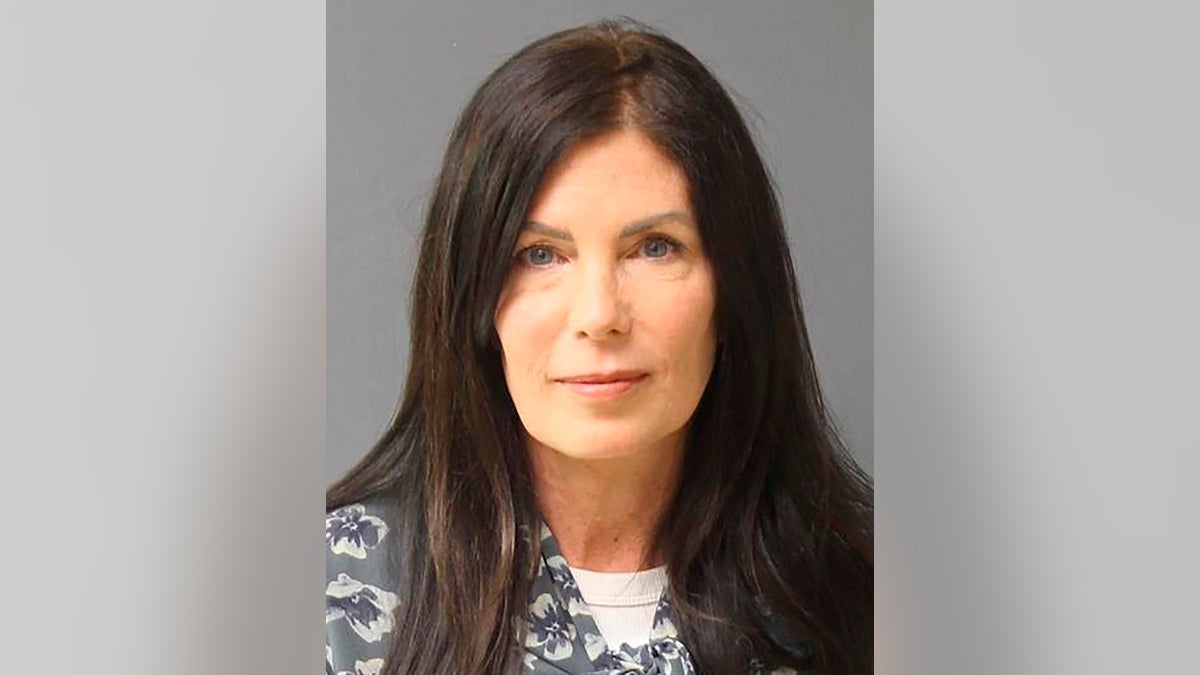 Kane, 55, turned herself in to authorities in Montgomery County after a judge issued a warrant for her arrest, Fox affiliate WTXF-TV reported. She is being held at the Montgomery County Correctional Facility outside Philadelphia.

Kane was found behind the wheel of an Audi on March 12 by Scranton police officers, who were called to respond to a two-car crash. She denied she had been drinking and pointed to her passenger, who said: “It’s totally not me,” according to an affidavit obtained by the news outlet. 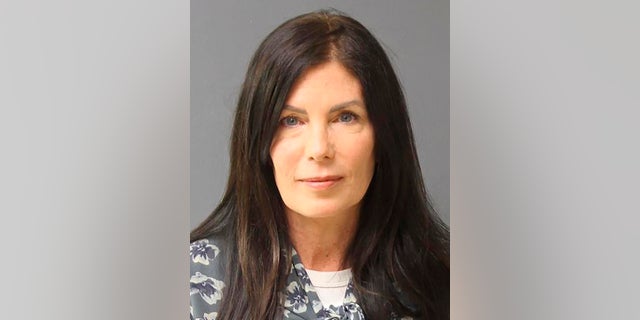 Kathleen Kane, the former Pennsylvania attorney general who served jail time for leaking grand jury material and lying about it was taken into custody Friday on an alleged probation violation.
(Montgomery County / AP)

She said she had picked her sister up and was giving her a ride.

The other driver told authorities that Kane drove into his vehicle at an intersection and that he smelled alcohol on her. Kane allegedly sprayed perfume on herself before officers arrived and offered to pay for the damage to the other vehicle.

The driver called the police. Surveillance video shows Kane had been drinking prior to the crash at a restaurant, authorities said. She also failed a field sobriety test and refused a blood test, police said.

She had watery, bloodshot eyes and slurred her words — police said she had trouble saying the word “designated” — and failed a field sobriety test, the documents said.

Kane was a rising star when she resigned in 2016 after being convicted of perjury, obstruction and other counts for leaking secret investigative files to embarrass a rival prosecutor, the news outlet said. 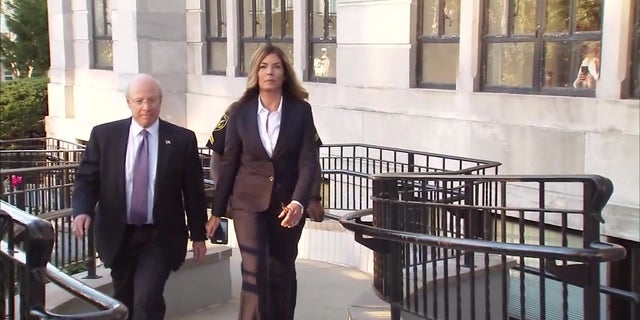 She was eventually sentenced to 23 months in prison and released in 2019. At the time of the crash, she was on probation.