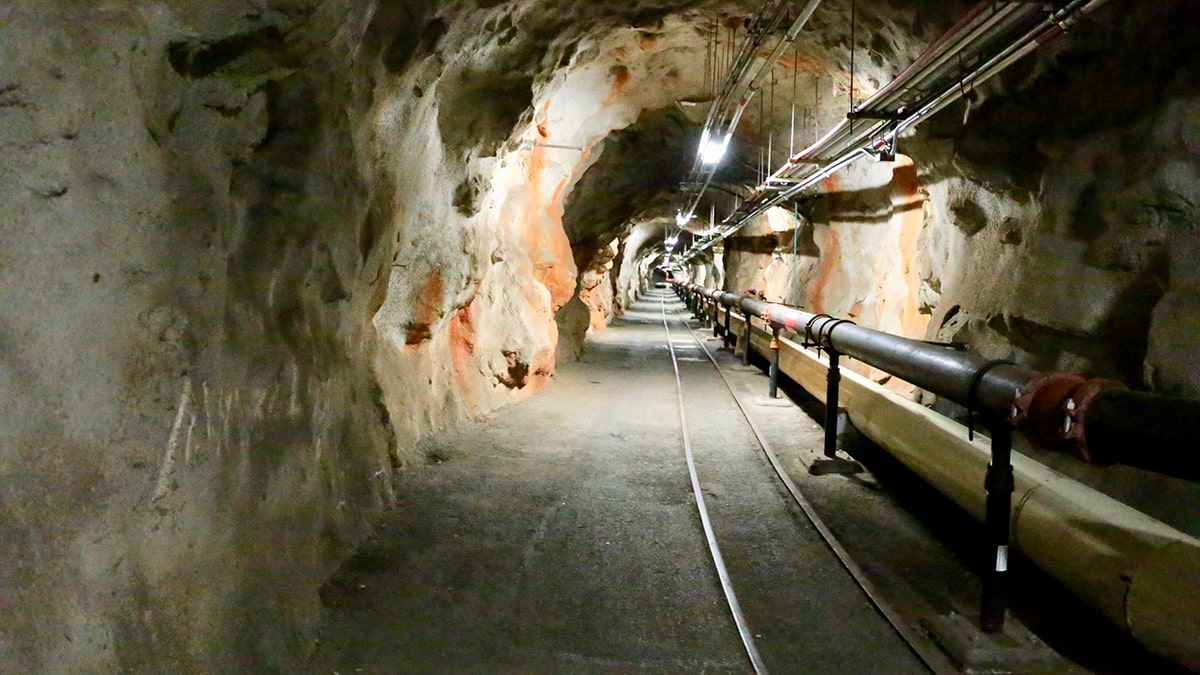 Cheri Burness’ was the first to signal something was wrong with their tap water. He stopped drinking it two weeks ago. Then Burness started feeling stomach cramps. Her 12-year-old daughter was nauseous.

“It was just getting worse every day,” said Burness, whose husband is in the Navy.

Their family is among hundreds of military families living near Pearl Harbor with similar complaints after the Navy’s water system somehow became contaminated by petroleum. The problems have afflicted one of the most important Navy bases in the world, home to submarines, ships and the commander of U.S. forces in the Indo-Pacific region. The issues may even threaten one of Honolulu’s most important aquifers and water sources. 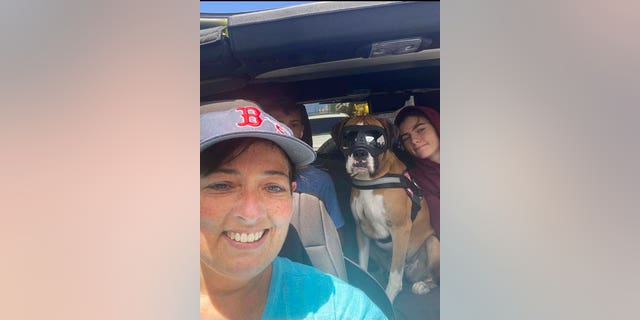 This 2021 photo provided by Cheri Burness shows Burness and her family, including dog Lilikoi, in a car in Honolulu.
(Cheri Burness via AP)

The Navy said Thursday that tests had identified petroleum in its Red Hill well, which taps into an aquifer near the base. Rear Adm. Blake Converse, Pacific Fleet deputy commander, told a town hall meeting the Navy took this well offline on Sunday because it was the nearest well to affected housing areas.

Converse said the Navy will flush clean water through its distribution system to clear residual petroleum products from the water. This process, followed by testing to make sure the water meets Environmental Protection Agency drinking standards, could take four to 10 days, he said.

The Navy will investigate how contaminants got into the well and fix the well, he said.

The crisis comes after the Navy on Nov. 22 said a water and fuel mixture had leaked into a fire suppression system drain line in a tunnel at a massive fuel storage facility 3 miles inland of Pearl Harbor. The Navy said it removed about 14,000 gallons of the mixture and said the liquid hadn’t leaked into the environment.

The Navy said so far it’s received calls about a fuel odor or physical ailments from 680 homes in Navy housing and 270 in Army housing on the Navy’s water system. The Navy water system serves 93,000 people.

In the days after Thanksgiving, Burness’ daughter felt so sick she didn’t want to eat any leftovers, including potatoes, turnips and carrots that had been boiled in water.

“‘I don’t want you to have to throw out food because I know it’s expensive, but I can’t eat this, Mom,’” Burness said her daughter told her.

On Sunday, Burness started seeing comments on social media from military families saying their tap water smelled like fuel. She didn’t smell it, but people told her to turn on her hot water and check. She did and smelled it too.

She told her family not to drink the water and not to wash their hair and face with it. She ordered private water delivery for $120 a month. The family has mostly been eating off plastic and paper plates and eating out.

On Monday, when she gave her dog some bottled water, he immediately drank a full liter’s worth and then drank two more liters over the next 12 hours.

The Navy has since starting distributing bottled water. The Navy said Marines would set up showers and laundry facilities connected to clean water.

The Army said it would help affected families move to a hotel or a new home. The Navy is working on a similar program. The Navy is also setting up dedicated medical clinics.

Burness said her stomach cramps are about 85% better, but not fully. Her daughter’s nausea has improved. But they are both now complaining of breathing issues.

Burness has been frustrated with the Navy’s response, which she believes has been dismissive of families’ concerns. She pointed to a Monday email from the commander of Joint Base Pearl Harbor-Hickam that told residents the Navy was testing water samples but it had no immediate indication the water wasn’t safe. His email said he and his staff were drinking the water.

“All they had to do was say; ‘We see that there’s a problem, we don’t know what it is and we’re going to do whatever it takes to find out and fix it.’ That’s all they had to do. And instead, we got: ‘Nope. Looks good. Smells fine. Bye,'” Burness said. 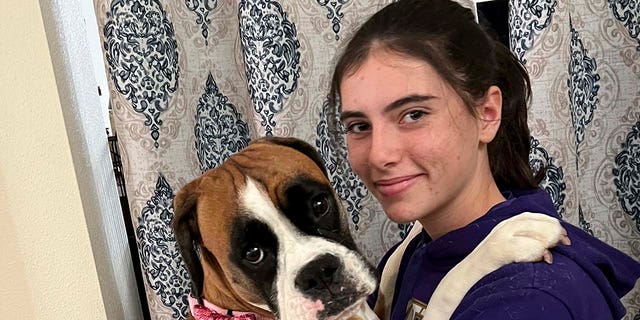 This provided by Cheri Burness shows Miranda Burness and the family dog Lilikoi in Honolulu on Thursday, Dec. 2, 2021.
(Cheri Burness via AP)

Navy Region Hawaii, which oversees all Navy installations in the state, said the commander’s email was sent when “numbers of concerns were still very low.”

“Since then, the Navy has aggressively increased sampling, testing, communication to families and others impacted, as well as started response teams of experts to address the issues we all are facing,” the command said in a statement.

The Nov. 22 tunnel leak was only the latest involving the Red Hill Fuel Storage Facility, a complex of 20 underground fuel tanks built during World War II. Environmentalists and Honolulu’s municipal water utility have expressed concerns about these aging tanks since the Navy disclosed one of them leaked 27,000 gallons in 2014.

The tanks sit 100 feet above an aquifer that supplies about a quarter of the water consumed in Honolulu, prompting concerns that leaks could contaminate one of the city’s most crucial water sources. This is the same aquifer tapped by the Red Hill well where the Navy just detected petroleum.

Last month, the Sierra Club of Hawaii and other environmental groups called on the government to shut the tanks down.

Burness said her experience has shaken her confidence in the military. During her decades as a military spouse, she’s always believed in doing whatever it takes to support “the mission.”

“This has destroyed all of that,” she said. “I have zero confidence at this point, and I think this has shown that they cannot be trusted with anything.”