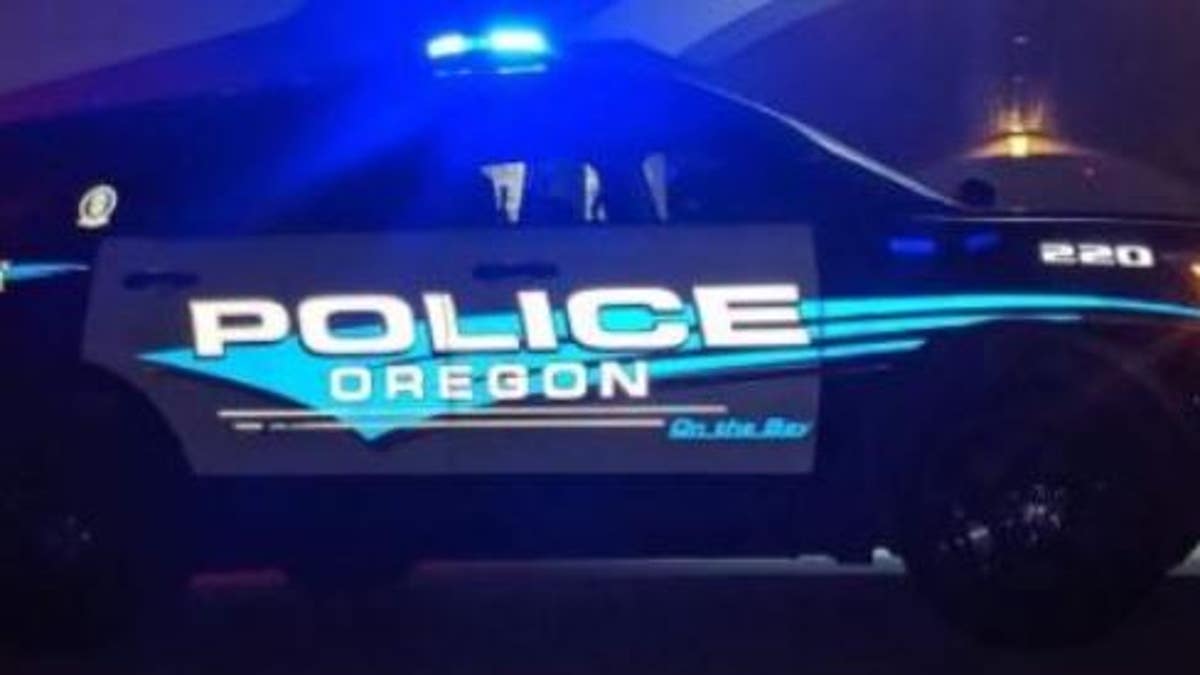 Two women were arrested Tuesday on suspicion of aggravated murder after authorities identified the remains of a child found alongside an interstate rest area in Oregon.

Haley Mae Coblentz was identified on Oct. 4, after samples of her remains were sent to a lab for DNA testing.

Coblentz was 9 at the time of her death, which police estimate occurred one or two months before her remains were found on Dec. 10, 2020. The corpse was inside a duffel bag at the H.B Van Duzer Forest State Scenic Corridor. 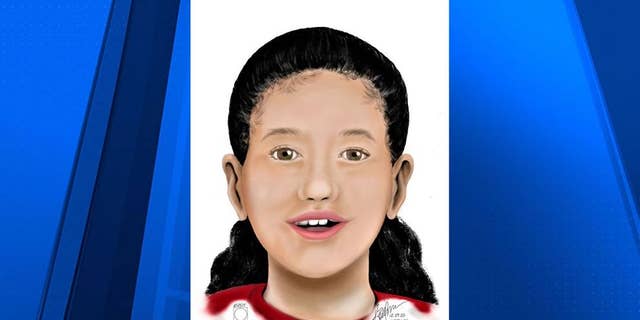 Sketch of Haley Mae Coblentz, whose remains were found alongside a Lincoln County rest stop in Oregon.
(Oregon State Police)

Investigators on Tuesday arrested her mother, Shawna Browning, and Lauren Harrison in Detroit on suspicion of aggravated murder, police said. Authorities also served a search warrant on their vehicle and hotel room. 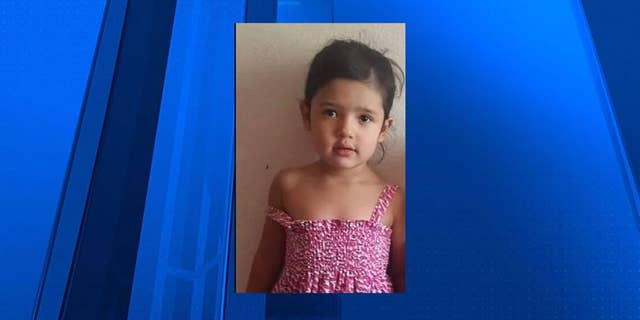 Browning, 29 and Harrison, 34 were taken to a Wayne County jail in Michigan, where they are being held without bail.