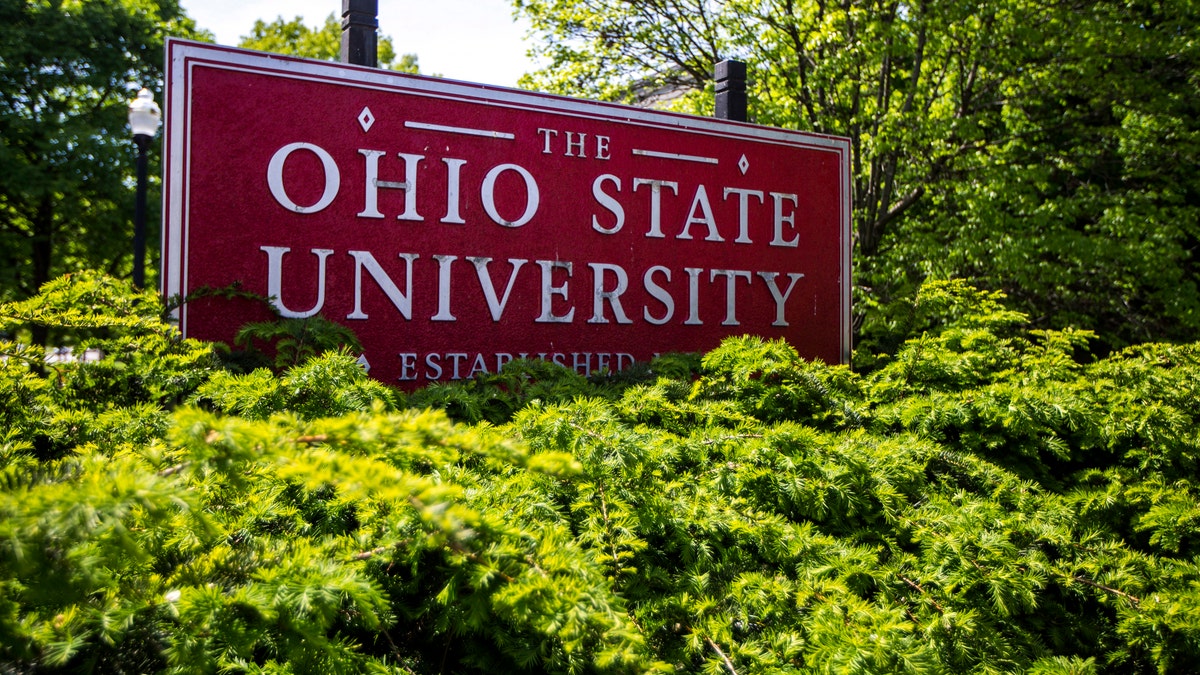 An Ohio State University student leader is facing criticism from other students for a comment he made during a student government meeting in March, stating that he’d “love” to live in a world where “Black people were taught that they are superior.”

John Fuller, who was parliamentarian of the Ohio State University Undergraduate Student Government General Assembly at the time of the meeting, made the comments while presenting a resolution aimed at condemning all anti-critical race theory legislation, according to OSU’s student newspaper The Lantern.

During the March 23 general assembly meeting, Fuller said that White people are taught they are “superior” to other races, and would “love” to see that change. 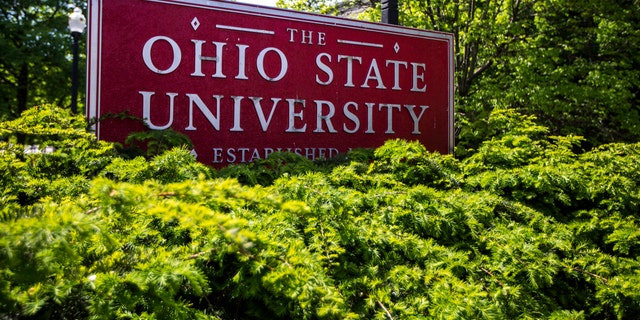 Fuller said that he “full-heartedly” believes that Black people are superior.

“I would love it because I full-heartedly believe that,” he added.

Fuller said that taking away the teaching of one race as superior is White supremacy.

“By taking away the teaching of one race as superior to another, that is inherently White supremacy,” Fuller said. “Because White people learn from birth that they are superior, there is nothing that they need to be taught in school that tells them that. They learn that from their lived experiences.”

Fuller later repeated his original claim, saying that “I do believe that Black people are superior.”

Undergraduate Student Government President Jacob Chang told the student newspaper that the comments were “diverging from our values.”

“The comments made during the General Assembly session is fundamentally, like, diverging from our values as the student government of Ohio State,” Chang said. “Therefore, it is our responsibility to report a case like this. I think we need to stand in solidarity with all people of color and anyone who suffers from racism, but we need to do it from a space that is unilaterally empowering everyone around them instead of like single out one group.” 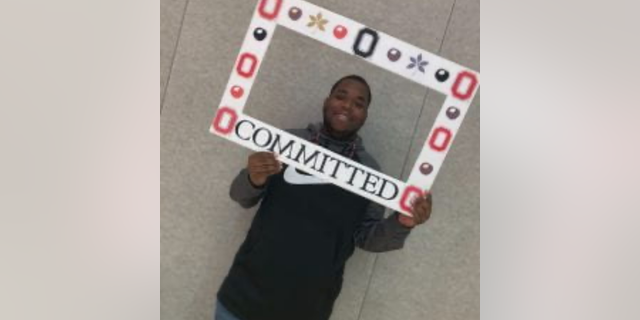 Chang told the student newspaper that senators did consider impeaching Fuller, but said that the process would have gone past Fuller’s last day in his position, which was April 6. He said that when Fuller made the comments, Speaker of the General Assembly Bobby McAlpine dismissed him.

A website for the student government still lists Fuller as the parliamentarian for the General Assembly.

Several members of the student government reported the comments to the Office of Institutional Equity. 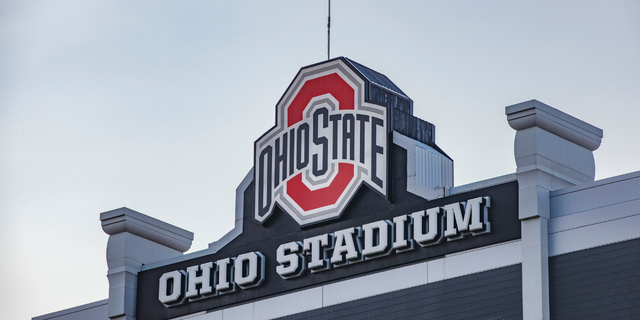 While the resolution condemning anti-critical race theory legislation passed, Chang said that Fuller presented it in a way that showed “another form of like supremacy,” saying his comments were “inherently racist.”

A spokesperson for Ohio State University told Fox News that it is reviewing the matter.

“The university is aware of this matter and is currently reviewing. Ohio Senate Bill 40, which became law in 2020, and the First Amendment of the United States Constitution expressly prohibit state universities from restricting the peaceful exercise of free speech rights,” the spokesperson said.

Fuller did not respond to Fox News Digital’s request for comment.

Adam Sabes is a writer for Fox News Digital. Story tips can be sent to Adam.Sabes@fox.com and on Twitter @asabes10.