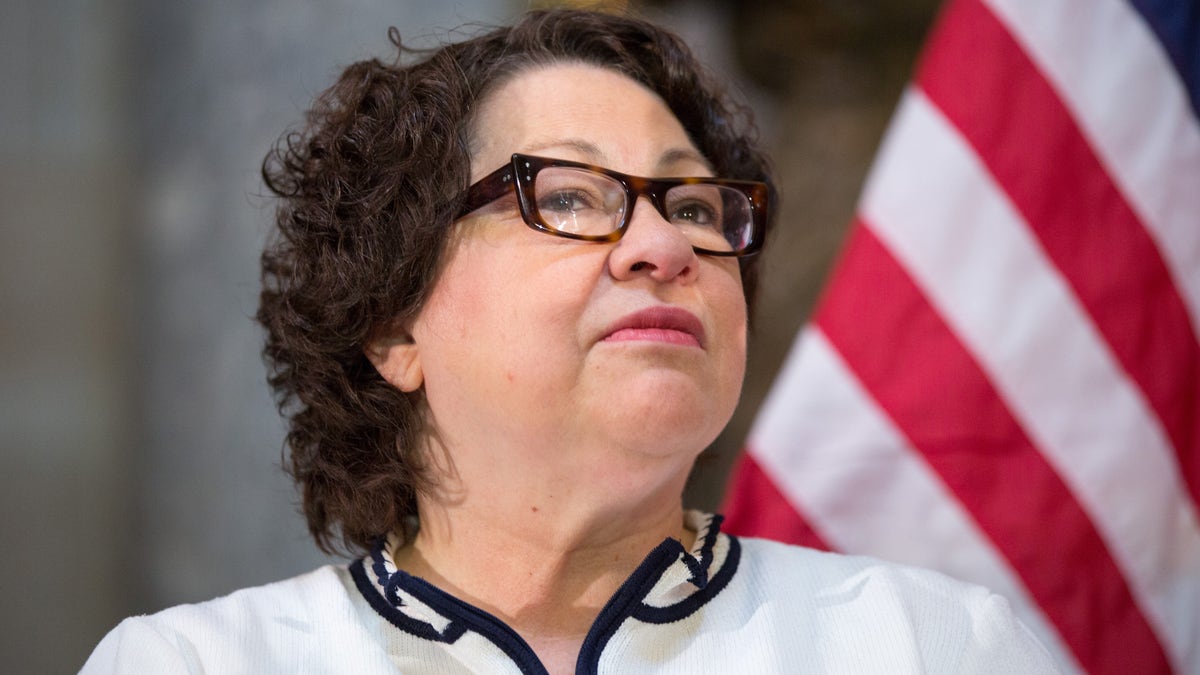 A group of ‘ public school teachers petitioned the U.S. Supreme Court on Thursday to block the city’s vaccine mandate for teachers.

Lawyers for Rachel Maniscalco, Evelyn Arancio, Diana Salomon and Corinne Lynch argued in a 12-page petition to Justice Sonia Sotomayor, who is the circuit justice for the 2nd Circuit, that the teachers’ rights to due process and equal protection were violated by the mandate.

“In attempting to combat the COVID-19 virus, the City of New York, the Department of Education, and the Department of Health and Mental Hygiene created an Executive Order that places an unconstitutional burden on public-school teachers,” read the petition.

“If permitted to take effect, the August 23 Order will force thousands of unvaccinated public-school employees to lose their jobs—while other municipal employees, including those who have significant contact with children, are allowed to opt-out of the vaccine mandate through weekly COVID-19 testing,” the petition further reasoned.

The petition follows a federal appeals court move to dissolve a temporary injunction against the vaccine mandate earlier this week. New York City public school employees have until 5 p.m. on Friday to comply.

“The courts have spoken – plaintiffs have no valid claims,” tweeted DOE spokeswoman Danielle Filson in response to news of the petition. NYC Department of Health and Mental Hygiene “has the authority to implement a mandate that is firmly grounded in science & the expertise of public health officials from across the nation.”