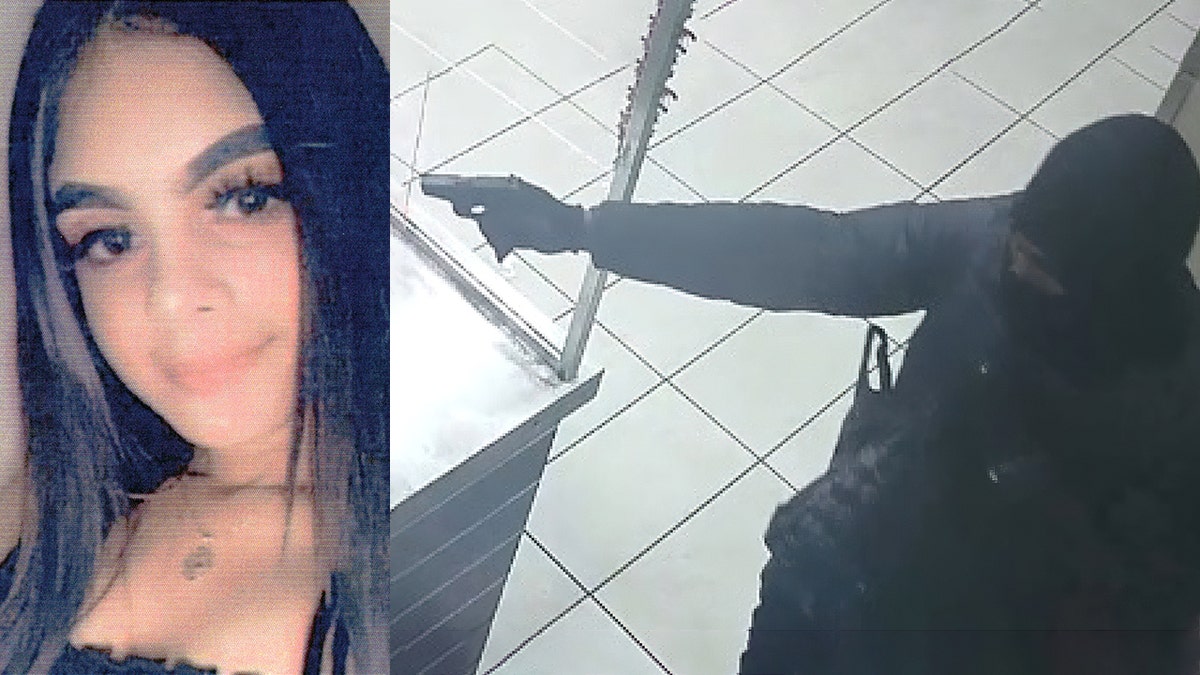 authorities have upped the reward for information leading to the arrest of a brazen killer who gunned down a young Burger King employee earlier this week.

New York Police Department (NYPD) Crime Stoppers on Wednesday announced a $10,000 reward – up from $3,500 – for information leading to the arrest of the suspect who shot and killed 19-year-old Krystal Bayron-Nieves on Sunday morning inside an East Harlem Burger King.

Wednesday’s news comes as police brass, such as NYPD Chief of Department Kenneth Corey, plead with the public for any information related to the senseless slaying.

“Come on NYC – someone knows this guy,” Corey wrote in a tweet late Tuesday. “He murdered an innocent 19 year old woman. Help us get a murderer off our streets.”

The suspect, who wore a black mask, calmly walked into the restaurant in the moments before he carried out the attack, sources told Fox News.

Wearing dark-colored clothing, police have said the suspect entered the location around 12:45 a.m. ET, when he flashed the gun and demanded money. He punched another woman in the face and pushed her to the ground, causing injuries to her hand and face, police said. He also allegedly pistol-whipped a man in the face, causing bruising to the right side of his head.

The suspect allegedly shot Bayron-Nieves in the torso before running off westbound on East 116th Street with $100. The young woman was rushed to an area hospital, but could not be saved, police said. 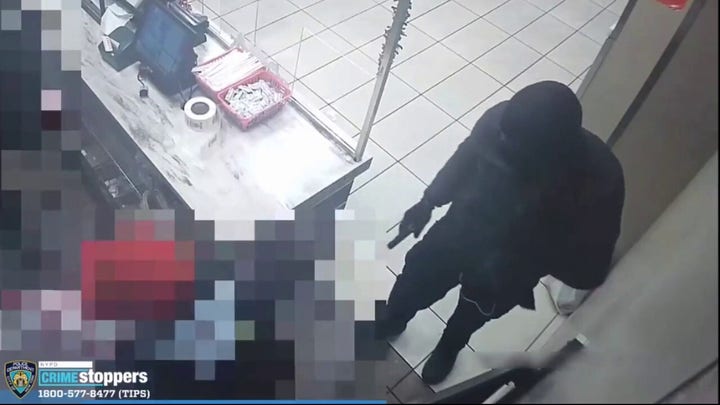 Police have further described the attacker as having “a dark complexion and a slim build.” Video footage from inside the Burger King shows the suspect pointing his gun at multiple people as he holds what appears to be a black plastic bag in his left hand.

Bayron-Nieves’s family told the she had worked as a cashier for Burger King for just three weeks, and had asked for a shift change out of concerns over working at night.

Police are asking anyone with information related to the shooting to contact the NYPD’s Crime Stoppers Hotline at 1-800-577-TIPS (8477) or at 1-888-57-PISTA (74782) for Spanish. The public can also submit tips online at the Crime Stoppers website.