NYC man stabbed twice in the neck while waiting for subway, police say 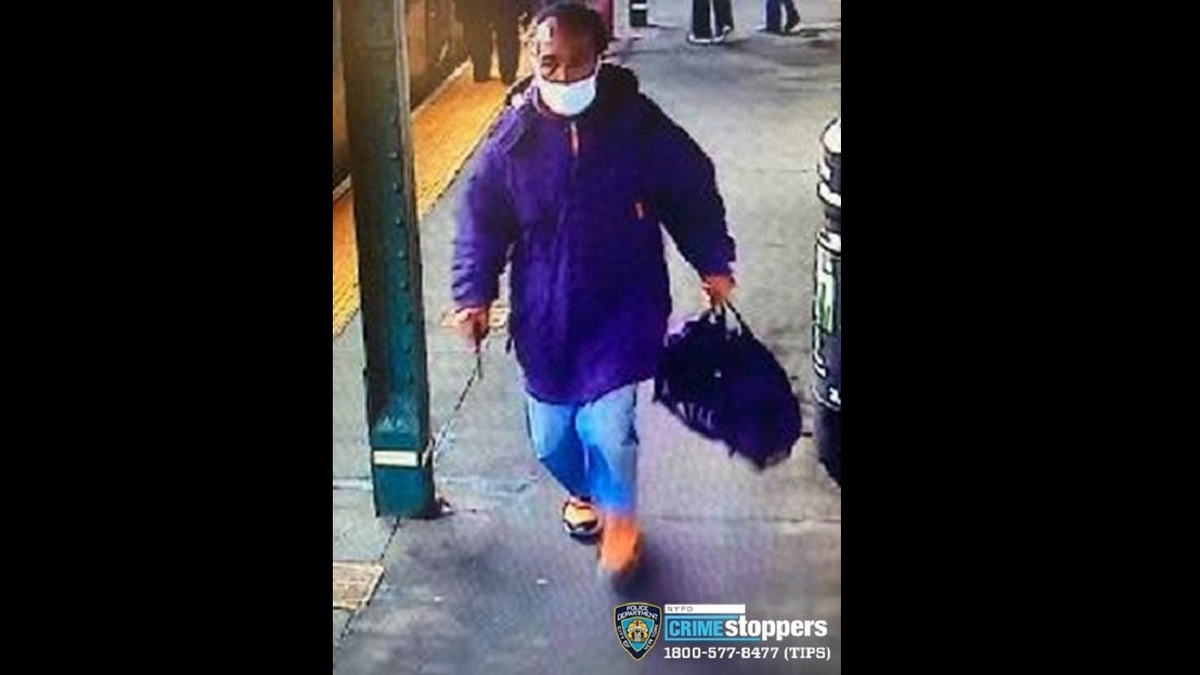 New York City police are searching Thursday for a suspect accused of stabbing a man “twice on the neck with [an] unknown object” while he was standing on a subway platform.

The incident happened Sunday afternoon at the Rockaway Blvd. Station in the Queens borough.

“The unidentified individual approached the victim from behind and stabbed him twice,” the NYPD said. 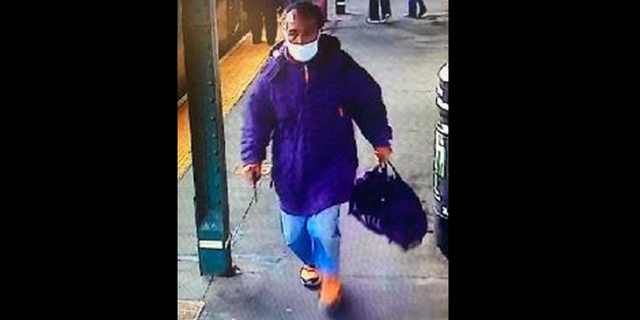 The suspect in the subway platform attack.

Investigators are now offering a reward of up to $3,500 for information leading to an arrest.

The alleged attacker, who is wanted for assault, was pictured in surveillance images and video wearing a navy blue jacket, blue jeans and tan shoes.

He also appeared to be carrying a black duffel bag as he was walking away from the scene.

The victim, meanwhile, was taken to a nearby hospital where he has been listed in critical but stable condition, according to Fox5 NY.