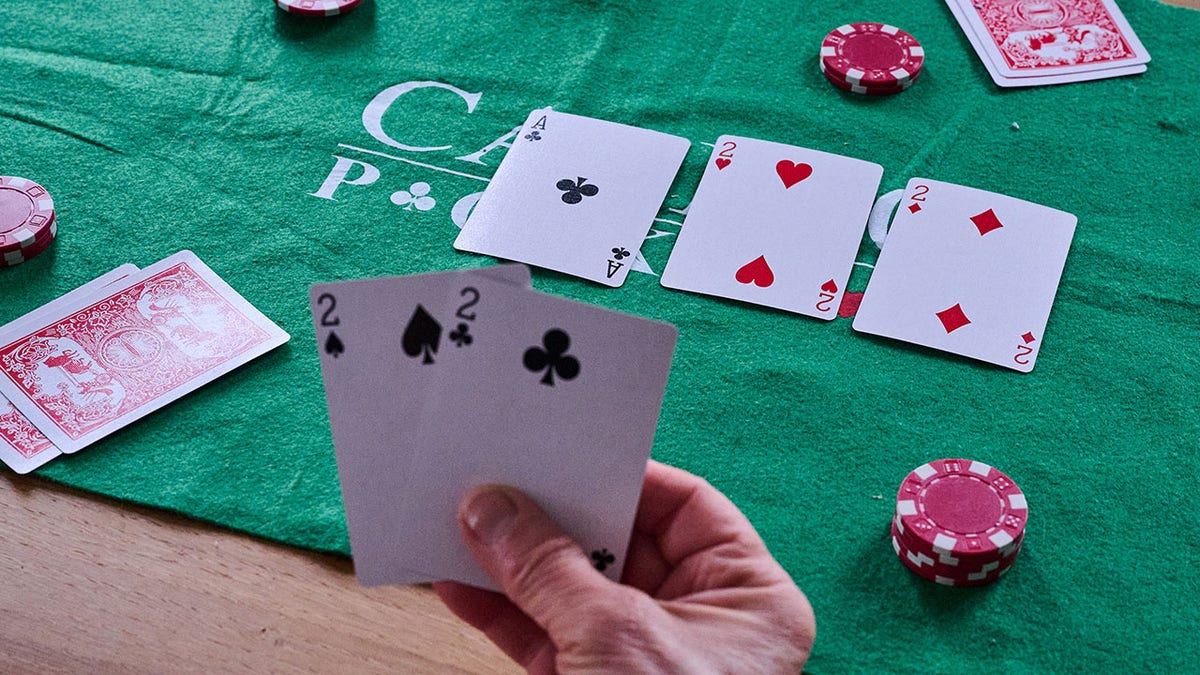 New York City “Diamond Enterprise” boss convicted of running Brooklyn underground gambling parlors with ties to the Mafia was sentenced to another four years in prison on Tuesday.

Abduraman “Diamond” Iseni, 56, of Staten Island, was twice convicted in 1996 for racketeering and 2012 for money laundering and has already served more than a decade in federal prison. But after his most recent release, that did not discourage him from wielding control over a multi-year racketeering enterprise from in or about 2017 through 2020, U.S. Attorney Damian Williams announced Tuesday.

DOJ THREATENS TAKEOVER OF RIKERS ISLAND, OTHER JAILS AMID ‘EXTRAORDINARY LEVEL OF VIOLENCE AND DISORDER’

The former Olympic hopeful previously pleaded guilty to new federal charges in connection to him running an organized criminal group called the Diamond Enterprise that operated a network of illegal gambling parlors throughout Brooklyn and hosted underground poker games and illegal sports books. 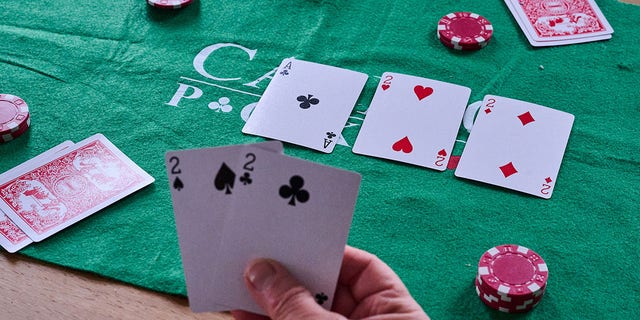 A person is holding two deuces in his hand while playing poker.
((Photo by Annette Riedl/picture alliance via Getty Images))

The federal indictment says Iseni offered his protection, connections, and substantial influence in the criminal underworld to other members of the racketeering enterprise, in exchange for a share of their illegal profits. Revenue generated from the gambling parlors, in turn, were laundered through a series of bank accounts in an effort to conceal and facilitate the Diamond Enterprise’s continued operations.

U.S. District Judge Andrew L. Carter on Tuesday sentenced Iseni to 51 months in prison, as well as three years of supervised release. He was also ordered to forfeit $349,000 and to pay a $5,000 fine.

“Serving more than a decade in federal prison should have demonstrated to Abduraman Iseni the consequences of serious crimes.  But instead, after his release he went back to racketeering, threats, money laundering, and other offenses,” Williams said in a statement.  Today’s sentence should send a message that this Office will make every effort to hold dangerous, recidivist felons to account.”

In addition to the Diamond Enterprise’s operations, Iseni separately admitted to threatening a victim with physical violence, including an incident where he held a fork close to a co-defendant’s eye and threatened to jab it in, and a host of additional crimes, including money laundering, bank fraud conspiracy, and making false statements to a bank for the purpose of inducing the bank to release funds to which he was not entitled, according to federal prosecutors.

Danielle Wallace is a reporter for Fox News Digital covering politics, crime, police and more. Story tips can be sent to danielle.wallace@fox.com and on Twitter: @danimwallace.