Nor’easter dumps over a foot of snow, disrupts travel and hundreds of flights 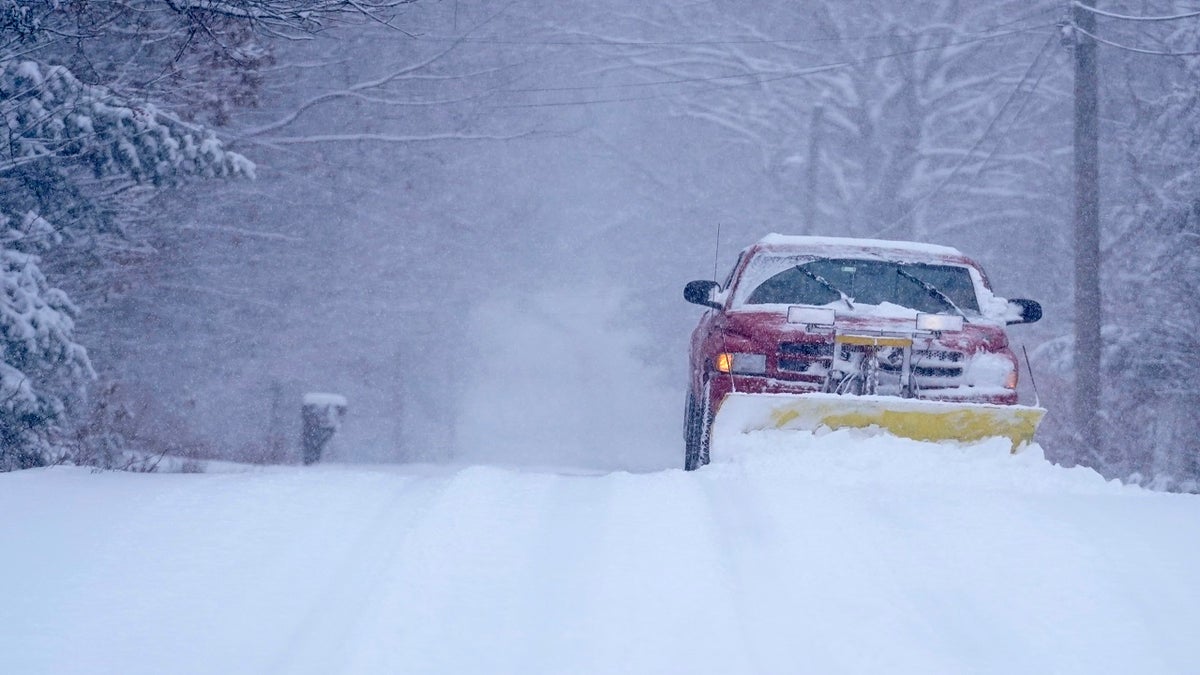 A winter storm that forecasters are describing as a “quick-hitting Nor’easter” has already dumped more than a foot of snow Friday on some parts of the region. Reports are now emerging of flight cancellations and vehicle accidents along major roadways.

As of 1 p.m. ET, there were 13.5 inches of snow in Walpole, Massachusetts, 13 inches in Pomfret, Connecticut, and a foot in Burrillville, Rhode Island, according to the National Weather Service’s Boston Office.

“A quick-hitting Nor’easter will bring heavy snow to New England through this afternoon,” the weather agency said. 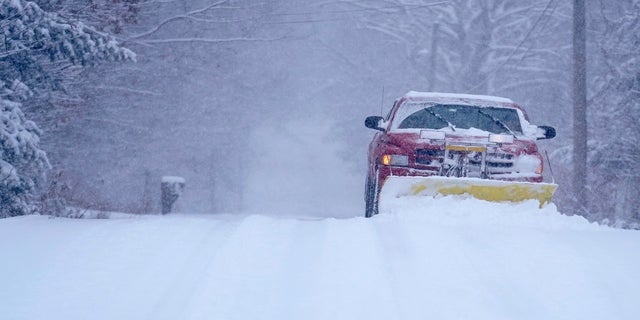 A truck removes snow from an unplowed road, Friday in East Derry, N.H.

Snowfall between 4 to 8 inches is expected for most areas.

More than 2,500 flights have been canceled around the U.S. today, with airports in the New York City area and Boston – which are in the path of the storm – being the hardest hit, according to FlightAware.

A commuter bus spun out of control and wound up blocking multiple lanes on the Massachusetts Turnpike just outside Boston early Friday. No injuries were reported, but the bus caused a huge traffic jam.

A tractor-trailer jackknifed in Greenwich, Connecticut, and forced a temporary closure of Interstate-95 southbound, according to Connecticut State Police.

The storm also affected coronavirus testing sites, many of which have been overwhelmed with long lines.

Some testing sites in Rhode Island delayed their openings until later in the day, when the storm was expected to start tapering off. Testing sites in Connecticut closed.