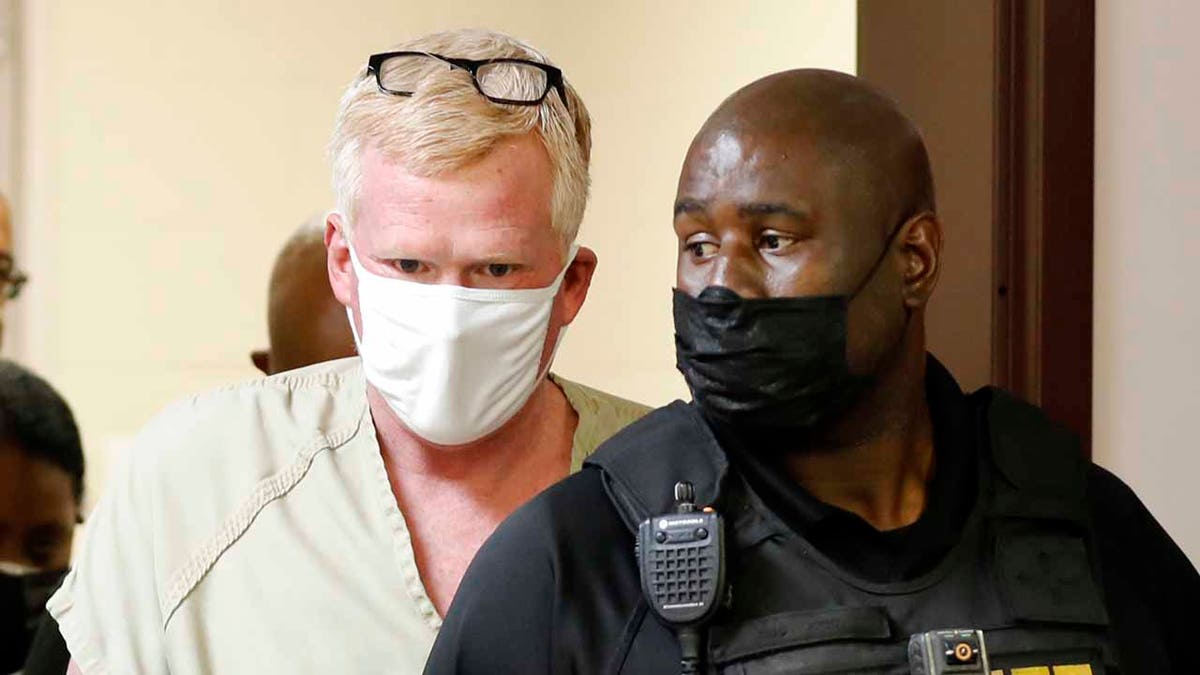 A South Carolina judge denied a request to move a lawsuit regarding the 2019 boating accident death of 19-year-old Mallory Beach out of Hampton County, as controversy over the Murdaugh family’s political influence has also shown a spotlight on a state lawmaker’s move to join the defense team.

South Carolina’s 16th Circuit Judge Daniel D. Hall denied a change of venue motion, ruling that defendant Greg Parker, the CEO of Parker’s convenience stores, failed to present enough evidence that changing the venue would “promote convenience of witnesses and ends of justice,” the decision filed in Hampton County Common Pleas Court Friday says. The plaintiff, Beach’s mother, Renee Beach, as well as the other two defendants, Alex Murdaugh and his son, Buster Murdaugh, are all from Hampton County and had opposed the change of venue.

Before the motion was ultimately denied, state Rep. Murrell Smith, R-Sumter, who was recently hired as one of Parker’s defense attorneys, argued in court that the venue should move to Beaufort County, where the boat crash happened and where 60-plus potential witnesses live.

Smith told reporters outside the Lexington County courthouse Wednesday that there was no conflict of interest in him joining the case.

But Smith is chairman of the Judicial Merit Selection Commission, which decides which candidates can seek election or reelection, the Post and Courier reported. Judge Hall’s six-year term is set to expire next year, and if he chooses to seek reelection, his run must be approved by Smith and other members of the panel of attorneys who vet judicial candidates, The Herald reported. Hall is the only circuit judge who would be opposed for reelection, as York County Master-in-Equity Teasa Weaver is challenging for the $196,000 per year position.

“I’m up here doing my job,” Smith told reporters outside the courthouse, according to the Herald. “I’m not here as a legislator. I’m here as an attorney.”

“I handle complex and difficult cases, especially in rural areas of the state,” he continued, justifying his decision to get involved in the case. “I’ve done that throughout the last 10 years, and I have a track record of being able to get defense verdicts in areas of this state that presumably don’t see defense verdicts. They were looking to add to the team, so they called and added me.”

After arguing that several witnesses cited by Smith weren’t essential for trial, Beach’s attorney, Mark Tinsley, also made several motions, including for medical records belonging to Alex Murdaugh, who was released on his own recognizance last month and allowed to travel to an out of state rehabilitation facility without GPS monitoring to treat a supposed opioid addiction.

During his bond hearing, Alex Murdaugh’s attorney, Dick Harpootlian, said his client’s decades-long addiction had worsened since the murders of his wife, Maggie, and their son, Paul, on June 7. Alex Murdaugh dialed 911 to report coming home to find the two shot dead at the family’s hunting estate in Colleton County. No one has been named as suspects or arrested in the double homicide.

Murdaugh is charged with hiring another man to kill him Labor Day weekend, so his surviving son, Buster, could collect on a $10 million life insurance policy. But the gunman supposedly missed, only grazing Alex Murdaugh in the head. Tinsley subpoenaed records from the Savannah hospital where Alex Murdaugh was taken after the Sept. 4 shooting, The Herald reported.

In a separate civil lawsuit filed last month, one of the surviving boat crash passengers, Connor Cook, alleges that Alex Murdaugh sought him and other passengers out at the hospital following the February 2019 crash in an effort to control the narrative, telling the teenager having his fractured jaw X-rayed “to keep his mouth shut.” The lawsuit says that Alex Murdaugh later started a “whisper campaign” to frame Connor Cook and spread the false rumor that Cook, not Paul, was driving the boat when it crashed.

The South Carolina Attorney General’s Office dropped the boating under the influence charges against Paul Murdaugh after his death in June, WSAV reported.