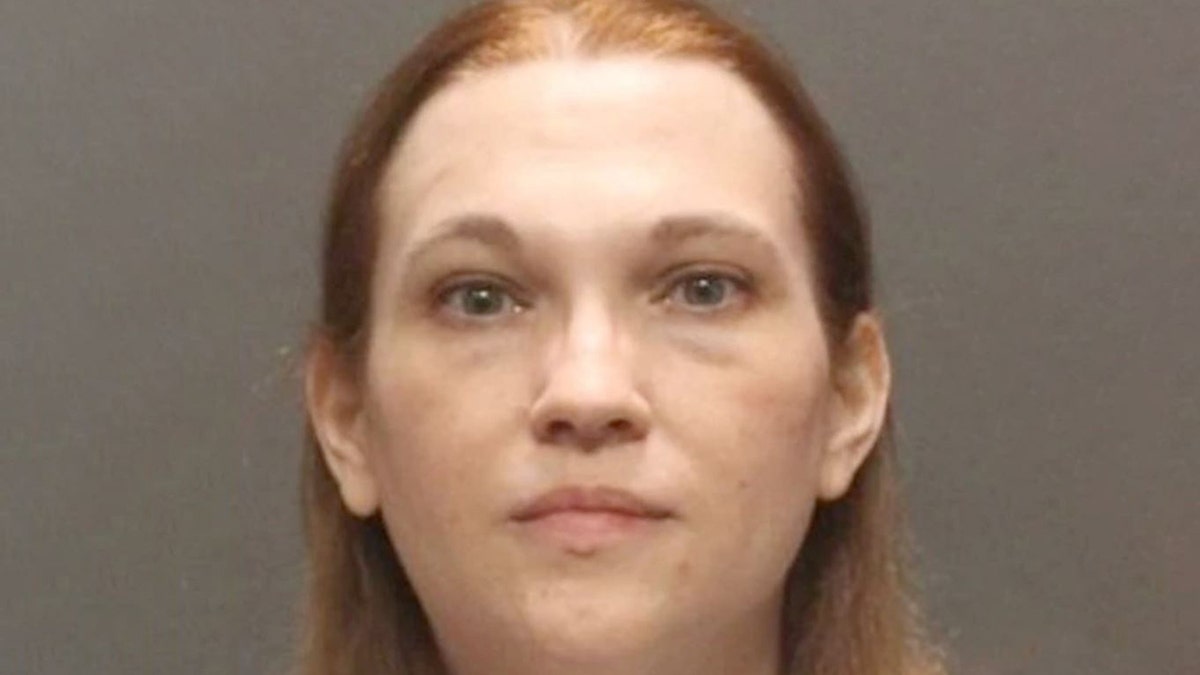 A mother was charged this week in the killings of her son and daughter who were found decapitated last year at their California home, authorities said Wednesday.

The mom, Natalie Brothwell, 44, who has been living in Arizona, was arrested Tuesday at her home in Tucson. She will be held at the Pima County Jail pending extradition back to California, according to a statement by the Los Angeles County Sheriff’s Department. 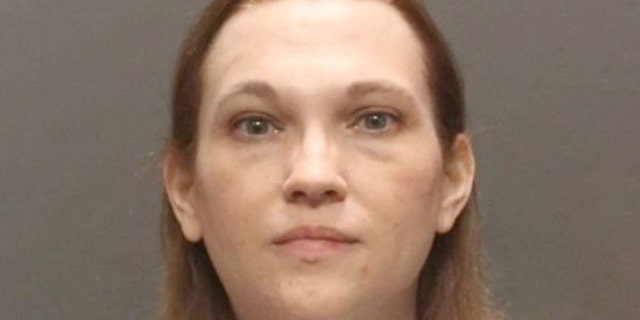 Natalie Brothwell, 44, was charged this week in the deaths of her two children.
(Pima County Sheriff’s Department)

The children’s father, Maurice Taylor Sr., 35, was earlier arrested and charged in their deaths, authorities said. He remains in custody on charges of murder and child abuse, according to deputies.

Taylor, a personal trainer, was accused of killing the children on Nov. 29.

Deputies were initially called to the scene after clients of Taylor grew concerned when they didn’t hear from him all week despite scheduled Zoom training sessions.

He allegedly kept the bodies in the home for days and showed their corpses to his two other sons, who were 8 and 9 years old at the time.

LORI VALLOW’S BROTHER RECALLS TALK WITH SISTER: ‘I KNEW RIGHT THEN AND THERE THAT THE KIDS WERE DEAD’

An investigation is ongoing, according to the department.