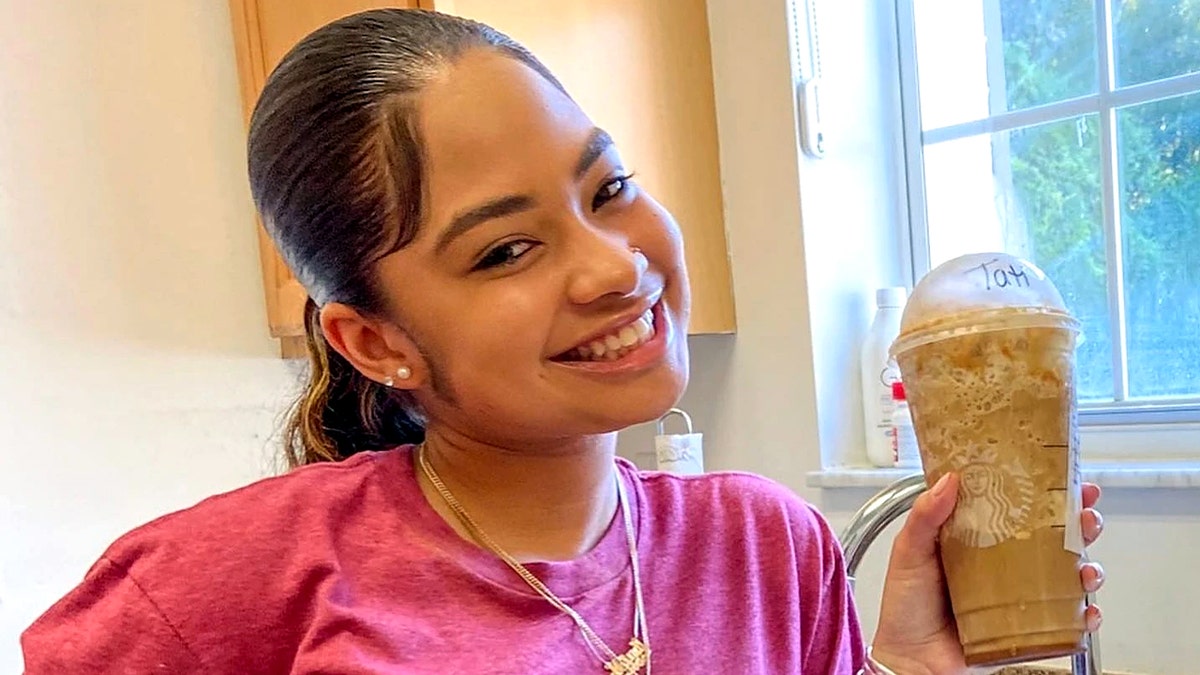 It has been nearly a week since Orlando teenager Miya Marcano, 19, was last seen, and the search for the college student is now expanding.

The person of interest in the case, 27-year-old Armando Manuel Caballero, is dead of an apparent suicide. Caballero was a maintenance worker at the Arden Villas apartments where Marcano lived, worked and was last seen. 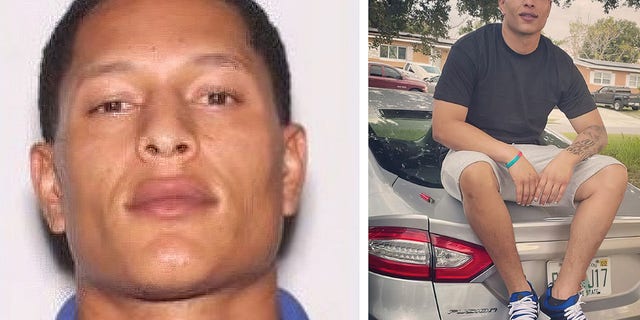 According to her family, Marcano was supposed to fly into Fort Lauderdale-Hollywood International Airport on Friday. When she did not show, the family hopped on a flight to Orlando.

When they arrived at her apartment on Saturday, they told WSVN 7News it had been trashed and they found blood on a pillow.

“Just her things in her room were kind of scattered,” cousin Caili Sue said. “Her jewelry was on the ground.”

Mina said Monday that Caballero had expressed a romantic interest in Marcano but was “repeatedly rebuffed” by her. Mina also said Caballero had inappropriately entered Marcano’s unit with a master key just minutes before she was last seen at the complex.

A new video surfaced on Wednesday showing a man who appears to match the description of the person of interest in the disappearance of Marcano carrying some of her belongings, her family told FOX 35 Orlando

The people who recorded the video said the man is believed to be 27-year-old Caballero and he is seen getting out of his car carrying a blanket and bag. Marcano’s cousin, Cali Sue, told the news outlet that Marcano’s cell phone pinged in multiple locations following her disappearance.

The search intensified as large numbers of investigators arrived at Arden Villas on Wednesday. Residents even received an email stating law enforcement would be entering all occupied garages and storage units.

The Seminole County Sheriff’s Office had members of its dive team in the water at Lake Monroe Wayside Park throughout the day on Wednesday. The FBI is assisting the investigating with technology, Mina said Thursday.

He did not disclose any new investigation information.