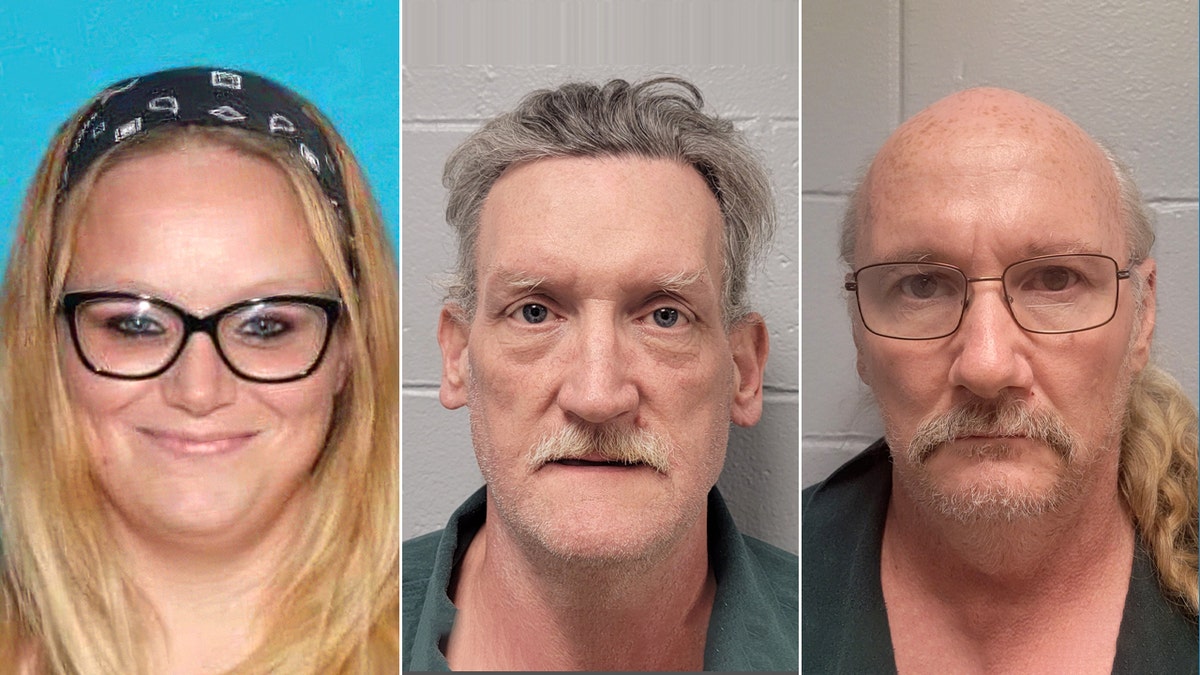 Cassidy Rainwater, 33, has been missing since July 25, and while the sheriff’s office has arrested two suspects in the case of her disappearance, authorities are trying to put an end to an online rumor mill regarding Rainwater’s whereabouts.

“There is a lot of misinformation and rumors regarding the Cassidy Rainwater case being circulated across social media and various news platforms,” Dallas County Sheriff Scott Rice said in a Thursday statement posted to Facebook. “While I understand the impatience and curiosity of the people, I’m going to give you a piece of advice. It is not a good idea to listen to ‘a crime reporter/blogger’ or [TikTok] videos that is sitting in their apartment or their mommy and daddy’s basement eating Great Value cheese puffs and drinking box wine with grand intentions of being a social media superstar.” 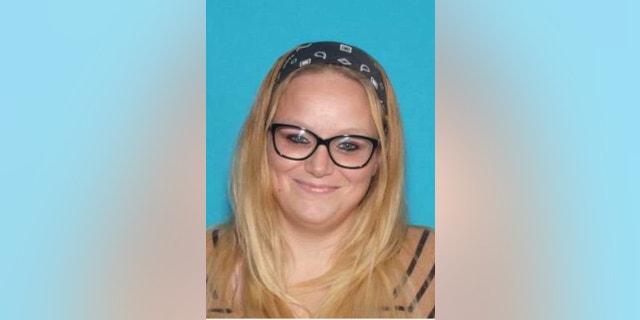 Rice continued: “If you are hanging on [e]very word is this type of crap, believing it to be fact, you are living in a fantasy world. This isn’t a tv series or movie where we go to commercial break and have lab results in 15 minutes. Searching a crime scene for 7 days 24 hours a day takes that long, 168 hours. 99.999999% of what has been posted to social media is CRAP.”

The sheriff added that his office has “all parties involved with Cassidy Rainwater’s case in jail,” and authorities expect to file additional charges against those suspects “in the coming days.”

Dallas County deputies on Sept. 16 received information from the agency that led them to a home in the Windyville area of the county, where authorities arrested James Phelps, 58, who is being held without bond at the Dallas County jail on kidnapping charges. On Sept. 22, sheriff’s deputies arrested Timothy Norton, 56, of Lebanon, Missouri, on kidnapping charges. Both arrests were made in connection with the Rainwater case. 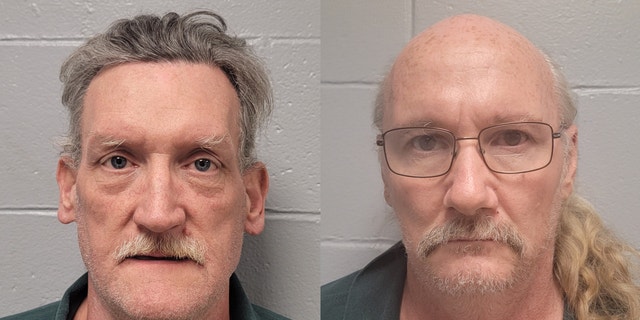 Phelps reportedly told police Rainwater was staying on his property until she “got back on her feet” but that she left in July in the middle of the night, possibly to Colorado, according to local news outlet the Springfield News-Leader.

The sheriff’s office continues to investigate Rainwater’s disappearance and accept tips from the FBI.

“This is an incredibly difficult time for Cassidy’s family and friends,” the department said in an Oct. 4 statement. “Our thoughts and prayers are with them. We ask that you all respect their privacy.”

The FBI Kansas City Field Office had received an anonymous photo of a partially naked Rainwater being held in a cage and shared the tip with the Dallas County Sheriff’s Office, according to court documents obtained by the News-Leader. After arresting Phelps, the sheriff’s office seized his phone and discovered more photos of Rainwater, partially nude, on his property.

Court documents reviewed by the outlet also suggest that Norton may have been an accomplice in kidnapping Rainwater by “holding her down for a substantial period of time” at Phelps’ property after the 58-year-old contacted Norton and asked him to help restrain the 33-year-old.