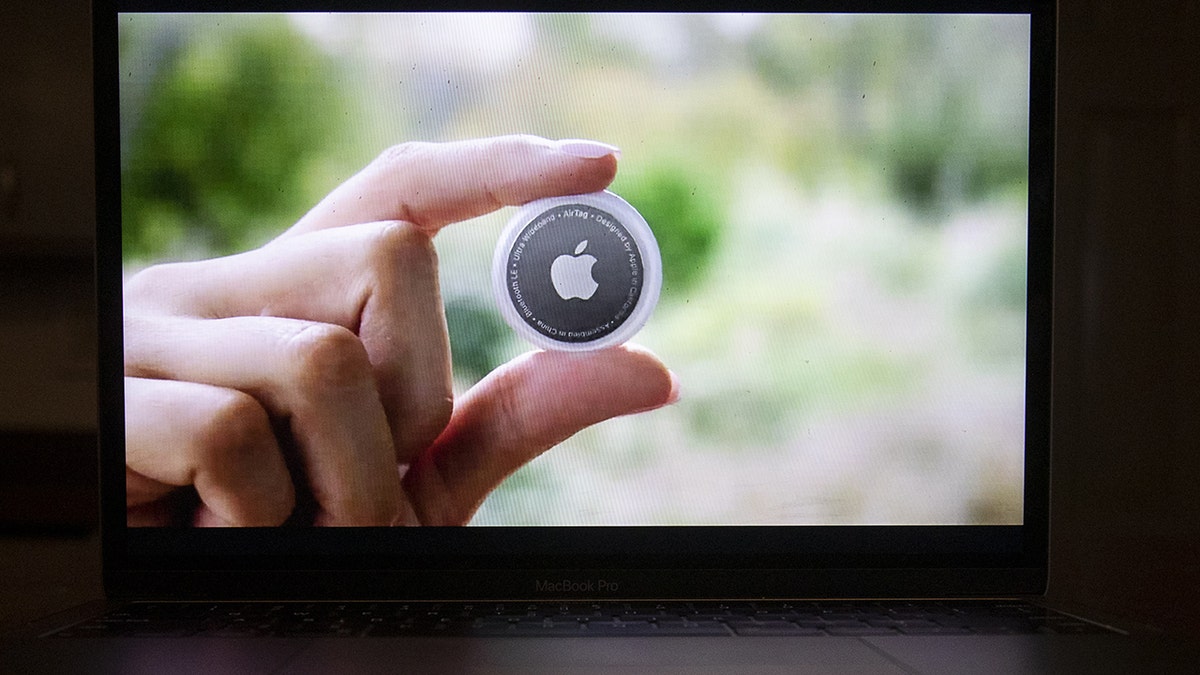 A Mississippi woman is sounding the alarm after she received a cell phone notification that someone was apparently tracking her location using an Apple Airtag device that had been placed on or near her or her property for “a while”, according to recent reports.

Rankin County resident Amber Norsworthy said she was with her young children on Dec. 27 when her cell phone “made a noise I hadn’t heard before,” she wrote on Facebook that day.

“Unknown Accessory Detected,” the notification stated, according to the Facebook post. “This item has been moving with you for a while. The owner can see its location.”

Norsworthy said she learned that the person monitoring the device first checked her location at 1:47 p.m. local time, while she and her family were at the park. The latest they checked it was 3:08 p.m., while she was at her family’s home, she said. She received the alert just minutes later.

NEW IPHONE FEATURE WILL ALERT YOU IF YOU’RE BEING STALKED

“It was very unsettling and it still makes me nervous,” Norsworthy continued. “It showed the entire route they followed/tracked me.”

A spokesperson for the Rankin County Sheriff’s Office did not immediately respond to Fox News’ request for information on Thursday.

Norsworthy told local news station WAPT-TV she searched for the AirTag with the help of sheriff’s deputies, her neighbor and her husband, but they have not been able to locate the device.

“We all searched all over the place… it can be anywhere,” she told the station. “It really made me nervous, you know? Because you hear about trafficking, and things like that, so I immediately was like, ‘Oh my gosh, were they watching me? Were they watching my children?”

She said Apple Support was ultimately able to confirm that the device was no longer tracking her. The tech giant advertises AirTags as “a supereasy way to keep track of your stuff.”