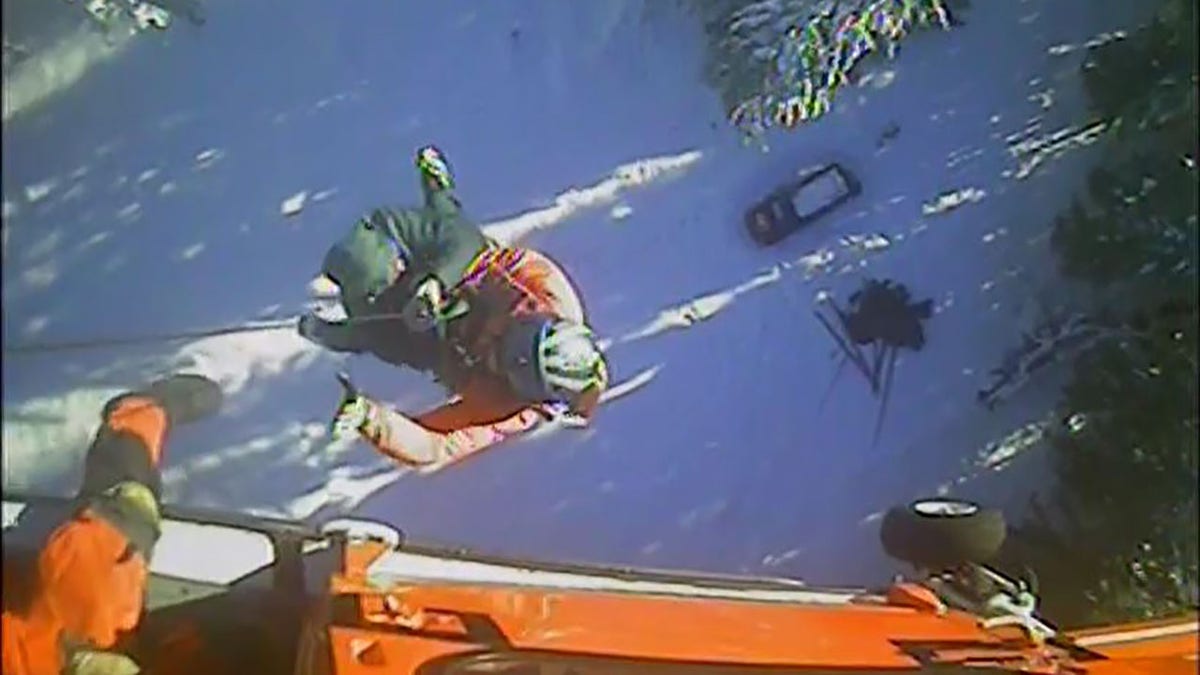 Two 19-year-old hikers who went missing in the snow-covered Oregon mountains last week were rescued Saturday after the ‘SOS’ sign they wrote in the snow caught the attention of the U.S. Coast Guard.

The men had gone camping on Swastika Mountain, located 32 miles east of Eugene, on or around Dec. 25, but failed to return by Dec. 29, the U.S. Coast Guard said in a news release. The Lane County Sheriff’s Office received a report the pair was missing on Dec. 31 and began a ground search.

But a recent heavy snowfall in the area had covered the mountain roads, making the ground search difficult. To help find the missing men, the sheriff’s office requested help from the Coast Guard’s MH-65 aircrew. 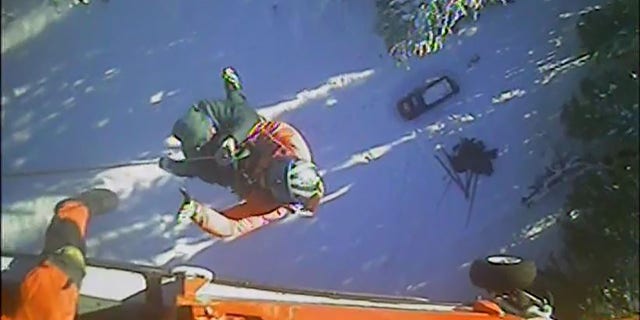 During the search for the hikers, the aircrew located two other individuals in distress and gave their location to the sheriff’s office ground team, the Coast Guard said.

The two 19-year-olds were eventually found unharmed and were hoisted to safety, according to the Coast Guard. The aircrew flew them to Eugene Airport, where sheriff’s deputies were waiting.

A Coast Guard official said the two men, whose names have not been released, made the right decision to stay near their car and to write an “SOS” signal in the snow.

“These young men did a lot of things right to give themselves the best chance of being rescued,” said Lt. Maggie Champin, MH-65 aircraft commander for Sector North Bend. “By writing ‘SOS’ in the snow, staying near their vehicle and staying near logging roads, we were able to find them relatively quickly.”

Champin recommended that hikers carry personal locator beacons with them while traveling in the backcountry.

Swastika Mountain, located in Umpqua National Forest, was named after the swastika-shaped brand an area rancher used on his cattle before Adolf Hitler and the Nazi’s appropriated the symbol, according to the Oregonian.