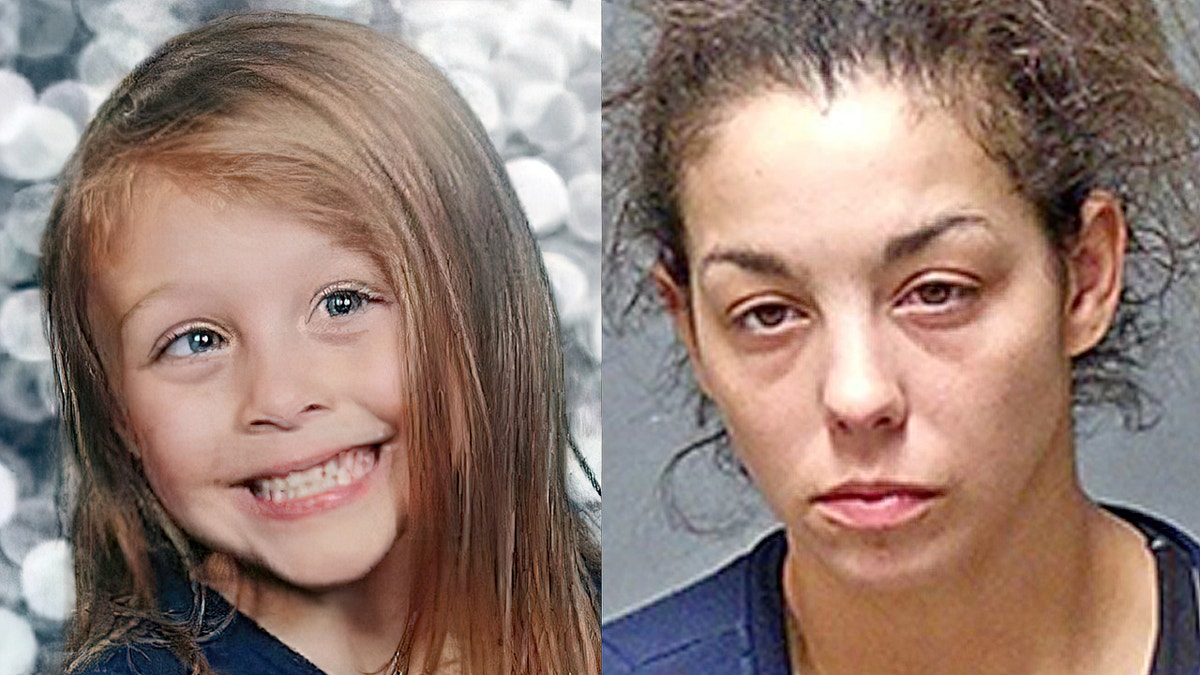 New Hampshire authorities have arrested Kayla Montgomery, the stepmother of missing 7-year-old Harmony Montgomery, after she allegedly collected more than $1,500 in food stamp benefits for the girl since she was last seen in 2019.

Montgomery, 31, was arrested in Manchester on a warrant for a single charge of welfare fraud, Manchester police announced Wednesday morning.

The charge alleges that she continued to collect food stamp benefits for Harmony between December 2019 and June 2021 by failing to remove the child from her family’s account with the New Hampshire Department of Health and Human Services (DHHS) Division of Family Assistance. 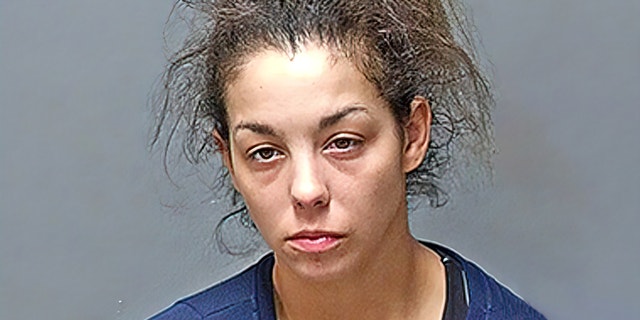 Kayla Montgomery, 31, was arrested in Manchester, N.H., on Thursday and charged with welfare fraud. Hers is the latest arrest as authorities continue their desperate search for 7-year-old Harmony Montgomery, who last seen in Oct. 2019 and first reported missing last week.
(Manchester Police Department)

The allegation states that during this period Harmony was not living with Montgomery or her husband and Harmony’s father, Adam Montgomery, who was arrested Wednesday in connection to a 2019 assault against the partially blind child.

Montgomery, who shares three children with Adam Montgomery, is not the biological mother of Harmony.

According to a probable cause statement for Montgomery’s arrest, Montgomery added Harmony to her family’s DHHS account on Feb. 25, 2019, telling a DHHS caseworker at the time that Harmony was now living with them full-time. Montgomery claimed in the request that Harmony was “permanently blind in one eye, she was born like that.”

But during a redetermination process for the welfare benefits on Jan. 7, 2021, the affidavit says a DHHS caseworker noted that “she [Kayla] seemed confused about whether or not Harmony lived there because goes to her mom’s every other weekend.”

On June 6, 2021, Montgomery contacted DHHS Division of Family Assistance to end the benefits she was receiving for Harmony, according to the document, with the case worker at the time noting that “client said she [Harmony] moved back with her mother and to remove her from the case.”

When speaking to investigators recently about the whereabouts of Harmony, the affidavit states that Montgomery acknowledged receiving the benefits even though Harmony no longer lived with them, claiming she had tried to adjust the account but was unsuccessful. 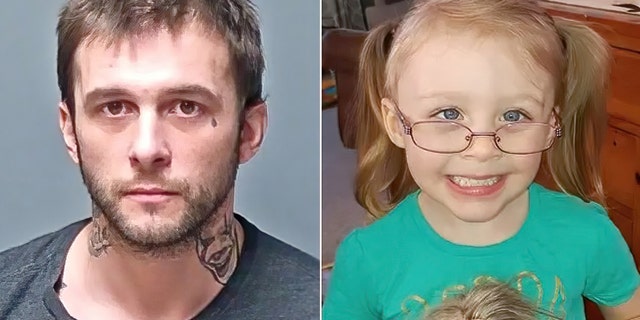 <strong>Manchester police arrested Adam Montgomery, the father of missing 7-year-old Harmony Montgomery, on Wednesday in connection with a 2019 assault against the child. </strong>
(Manchester Police)

Kayla and Adam Montgomery told investigators that they last saw Harmony in Nov. 2019, saying that she went to live with her mother, Crystal Sorey, according to the statement.

Kayla said that the day after Thanksgiving 2019, Adam dropped her off at work and told her that he was taking Harmony to live with her mother. Kayla said she has not seen her since, the affidavit states.

Crystal Sorey, Harmony’s noncustodial biological mother, told Manchester police on Nov. 18, 2021, that she believed her daughter was missing and that she couldn’t get in touch with her father.

Sorey lost custody of Harmony in 2018, according to the documents, and she told investigators that both she and Adam Montgomery had prior substance abuse issues.

Manchester police launched a search for Harmony last week after first learning that she has not been seen since Oct. 2019. Harmony is about four feet tall and 50 pounds. She has blonde hair and blue eyes and should be wearing glasses. She’s also blind in her right eye.

Montgomery pleaded not guilty during her arraignment Thursday at the Hillsborough County Superior Court North.

The court did not immediately decide on her bail conditions and is taking it “under advisement,” the judge said during the arraignment. The bail order was expected come later Thursday.

Police are asking anyone with information about Harmony’s whereabouts to call a dedicated tip line at 603-203-6060.