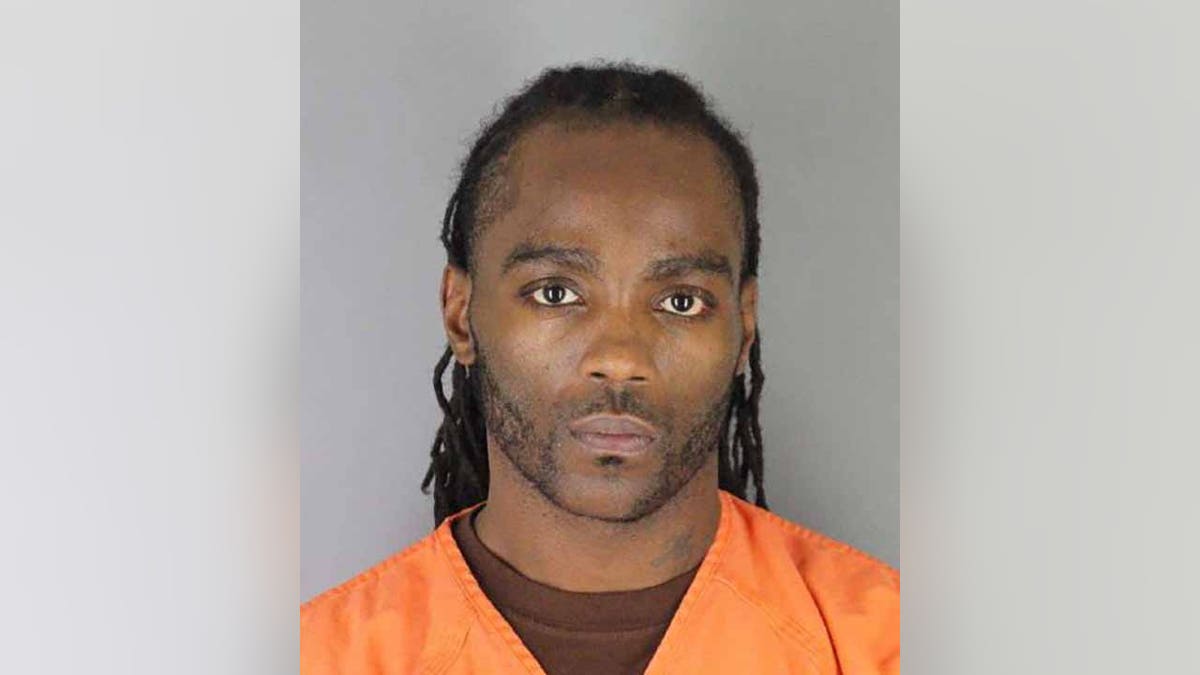 Minnesota prosecutors are seeking an “upward sentencing departure” for a Chicago man currently held on a $2 million bond following the deadly July highway shooting of a youth baseball coach and father who was driving his teenage son home from a game when he was killed.

In asking for more prison time, prosecutors said that 33-year-old Jamal Lindsey Smith had a history of pointing guns at “other motorists for minor reasons,” and had “brandished a firearm to five other passing vehicles” while traveling on roadways from Illinois to Minnesota on July 6, according to the new filing obtained by Fox 9 Minneapolis. 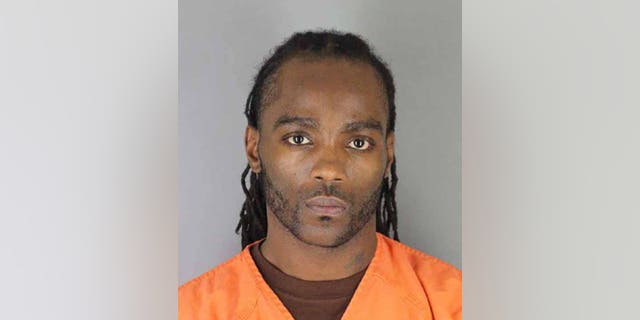 Jamal Smith is charged with murder in the deadly July 6 Minnesota highway shooting that killed a baseball coach in front of his teenage son.
(Hennepin County Sheriff’s Office)

Smith eventually got into another altercation on Highway 169 before allegedly shooting and killing 56-year-old Jay Boughton. In seeking more prison time, prosecutors pointed out that Boughton was shot in the head while his 15-year-old son was in the car, as the two were returning from a baseball game. Boughton swerved into traffic and into a nearby apartment complex.

Smith wasn’t arrested until Aug. 24, when U.S. Marshals and other agencies tracked him down in Decatur, Illinois, after spending 1,500 hours on the case, WCCO reported. Plymouth Public Safety Director and Police Chief Erik Fadden said his office had received more than 400 tips from the public.

Smith was later extradited back to Minnesota. He was booked into Hennepin County Jail and made his first court appearance on Sept. 15. His preliminary bail was set at $2 million.