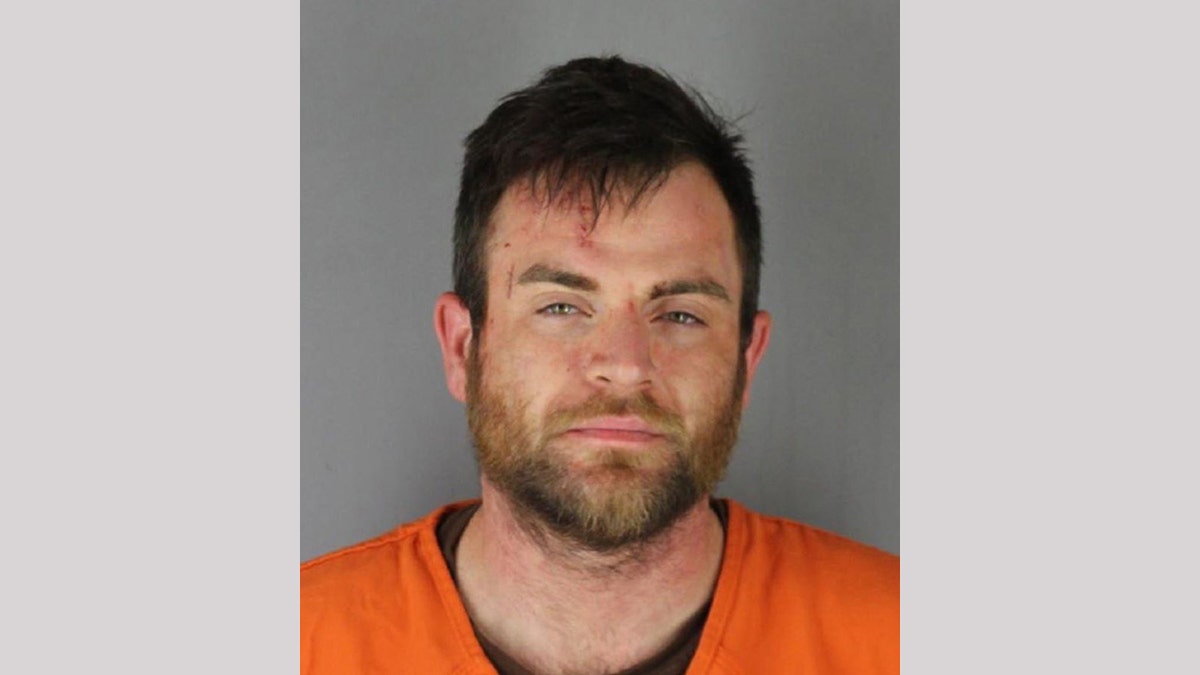 A Minnesota man accused of driving into a group of protesters in June, killing one woman and injuring three others will reportedly stand trial for murder next March, weeks after a judge declared him fit.

Nicholas Kraus, 35, on June 13 allegedly plowed through a Minneapolis intersection into a group protesting the deputy-involved shooting of Winston Boogie Smith Jr. by a U.S. Marshals task force last summer.

Kraus allegedly crashed into protester Deona Marie Knajdek’s car, which was then pushed into her and the other protesters. The 31-year-old mother later died at a hospital from her injuries.

He initially made several “bizarre” statements to investigators after the crash, an affidavit says.

Kraus told police his name was Jesus Christ and Tim Burton, that he had been a carpenter for 2,000 years, and that he wanted to get his children to the Super Bowl, the filing says.

He also asked investigators to “tell his dead mother that he doesn’t like her,” the Star Tribune in Minneapolis reported.

Kraus did admit to being the driver and to accelerating toward the group, according to the newspaper.

A judge last month found Kraus competent to stand trial in Hennepin County to which the prosecution and defense didn’t object.