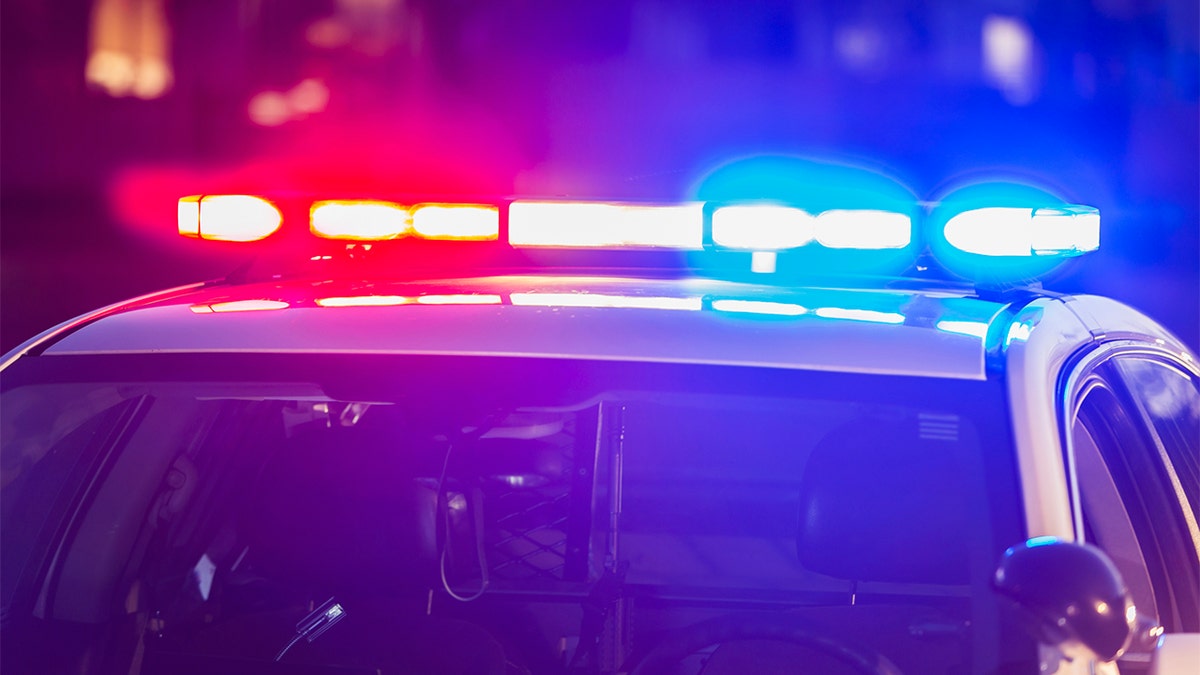 A wrong-way driver in Michigan who died Monday in a crash that also killed a mother of four and critically injured her son had a suspended license and was being investigated for seeking sex from minors online, according to a local report.

The fatal high-speed crash happened around 2:30 p.m. on I-94 in St. Clair County when the 25-year-old man’s Chevrolet Cruz collided head-on with the GMC Yukon driven by 33-year-old Teah Owens, FOX2 Detroit reported.

Both the 25-year-old man, who the station is not naming, and Owens were killed. Owen’s 6-year-old son, who was in the backseat, is in critical condition after suffering broken femurs, a broken collarbone and a brain bleed, according to the station.

At the time of the crash, the male driver was under investigation for alleged sexual conversations with minors online, the station reported, citing sources.

A group called the Preditorial Investigation Unit, described as a vigilante group that exposes child sex predators, reportedly confronted him two days earlier after the group posed as a 13-year-old girl in an online chat. The report said the group had given evidence to Allen Park police.

The male driver was also driving on a suspended license at the time of the crash after being charged with reckless driving in a previous incident, the station reported. He was arrested again last month for driving with a suspended license.

The Michigan State Police is continuing to investigate the crash.