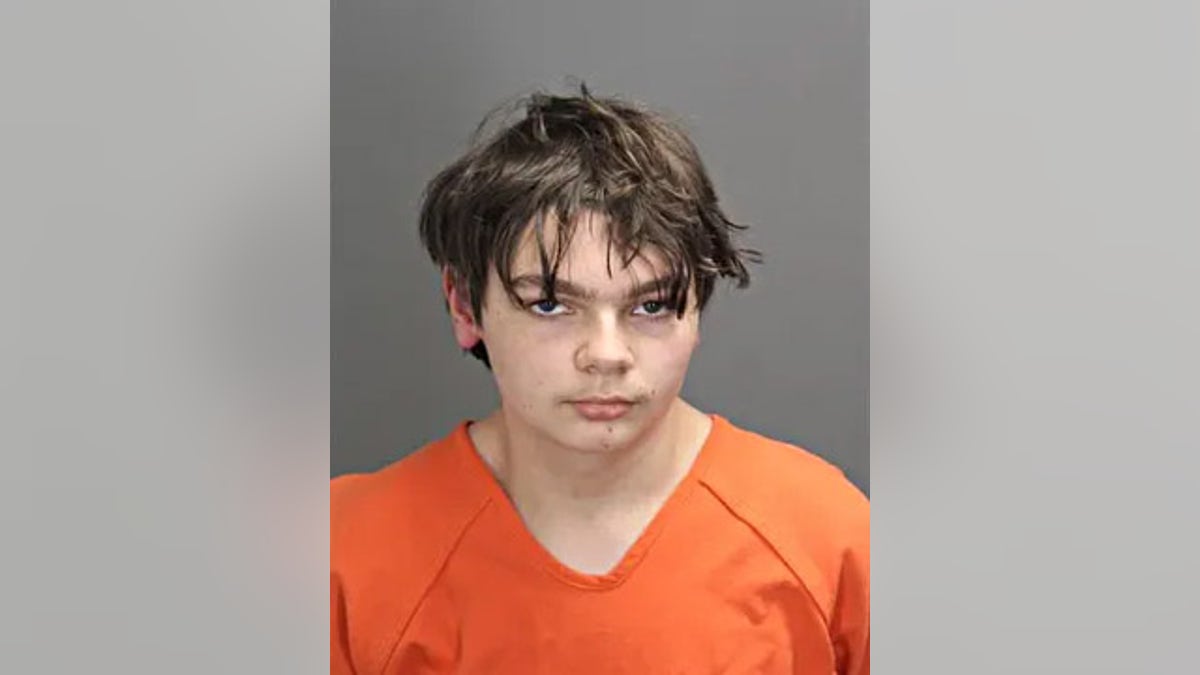 A Michigan prosecutor said he was left speechless after reviewing security footage of the shooting at Oxford High School that left four students dead.

“We have had the opportunity to view the video and what is depicted on that video – I don’t have the words,” Oakland County Assistant Prosecutor Marc Keast said Wednesday.

Keast watched the footage in preparation for 15-year-old suspect Ethan Crumbley’s first court appearance on Wednesday. He was hit with 24 charges, which include four counts of first-degree murder, seven counts of assault with intent to murder, one count of terrorism, and 12 counts of possession of a firearm.

His attorney entered a not guilty plea.

Keast said the video of the attack showed Crumbley enter a bathroom in the school with a backpack and exit with a gun.

“At that point, he deliberately aimed the gun at students and began firing at students,” Keast continued. “After students started running he continued down the hallway pointing the gun and firing (at them) and firing in classrooms and at students who were unable to escape.”

The sophomore, who is being charged as an adult, allegedly fired more than 30 rounds in the hallways of the school on Tuesday just ahead of 1 p.m., killing four students and wounding seven others. 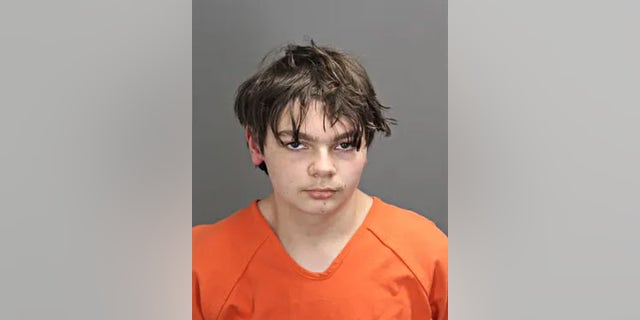 The fourth student died on Wednesday morning and was identified as 15-year-old Justin Shilling.

“He methodically and deliberately walked down a hallway, aimed the firearm at students and fired it,” Keast said. “After children started running away from the defendant, he continued down the hallway, again at a deliberate and methodical pace, pointing and aiming inside classrooms and at students who hadn’t had the opportunity to escape.” 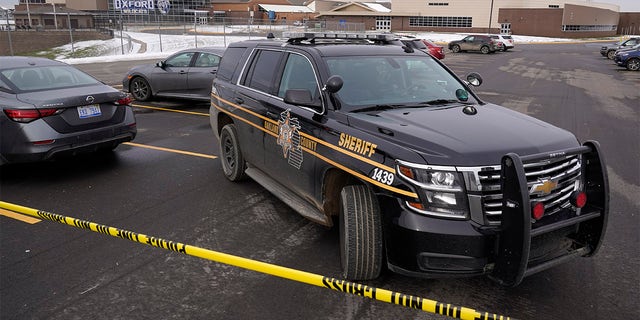 “I want to err on the side of caution,” said Carniak in recommending Crumbley be moved to the adult facility from Children’s Village in Pontiac. “This should be done to protect other juveniles, he will be in isolation with contact only from sheriff deputies.”

Oakland County Sheriff’s Lt. Tim Willis told the judge on Wednesday that Crumbley recorded videos on his phone the night before the incident, talking “about shooting and killing students the next day at Oxford High School.”

Keast said that after reviewing social media posts and such videos, Crumbley planned to “deliberately murder as many students as he could that day.”

A journal belonging to Crumbley was also recovered by police and detailed “his desire to shoot up a school to include murdering students,” according to Willis.

Crumbley’s parents had also visited the school just hours before the tragedy to discuss their son’s behavioral issues. 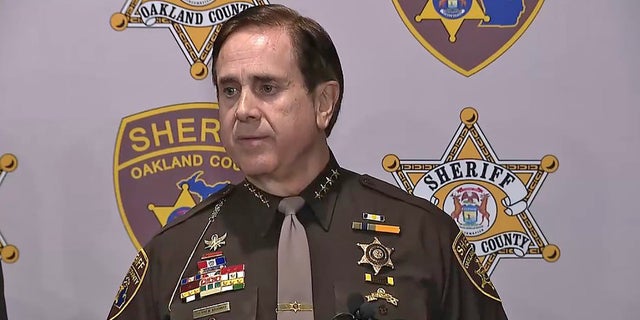 “The parents were brought in the morning of the shooting and had a face-to-face meeting with the school,” Bouchard said Wednesday at a press conference.