Michigan McDonald’s manager’s quick thinking saved man in diabetic shock: ‘I know what to do’ 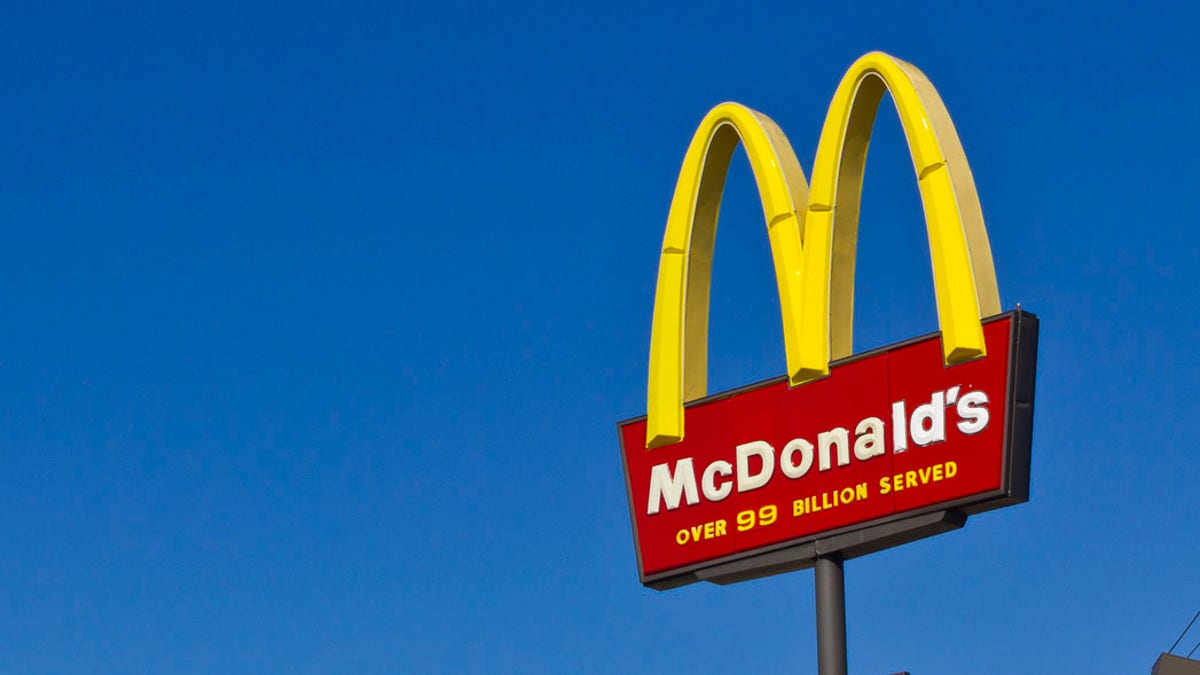 A McDonald’s store manager in Michigan jumped into action last week to save a man who went into diabetic shock after the man’s wife asked for help over the drive-thru intercom.

Susan Causey said that she picked up her 84-year-old husband, Ron, from a senior center in Southgate when she noticed he could barely walk, the News-Herald reported.

Believing his sugar levels were dropping, and that her husband could go into shock or worse, a coma, Causey rushed to the nearest McDonald’s restaurant.

“He was just about ready to go into a coma,” Causey told the paper. “I could see myself having to call 911. That’s how low his sugar was.”

While the indoor section was closed, cars were lined up at the drive-thru, Causey told WXYZ-TV. Once she reached the intercom, Causey said that she yelled that her husband was in diabetic shock and needed a large orange juice.

James Dalpiaz, the location’s manager, heard the call for help and said he knew just what to do.

Dalpiaz’s told the station that he knew to add extra sugar because his aunt has diabetes.

Causey thanked Dalpiaz in the post, calling him “my hero.” The post also received a positive response by those appreciative of Dalpiaz’s quick thinking.

“I’m really humbled by all the responses I’m getting, because I’m kind of shy guy, so I feel like I don’t deserve it, you know, I’m just doing what was right,” Dalpiaz told the station.